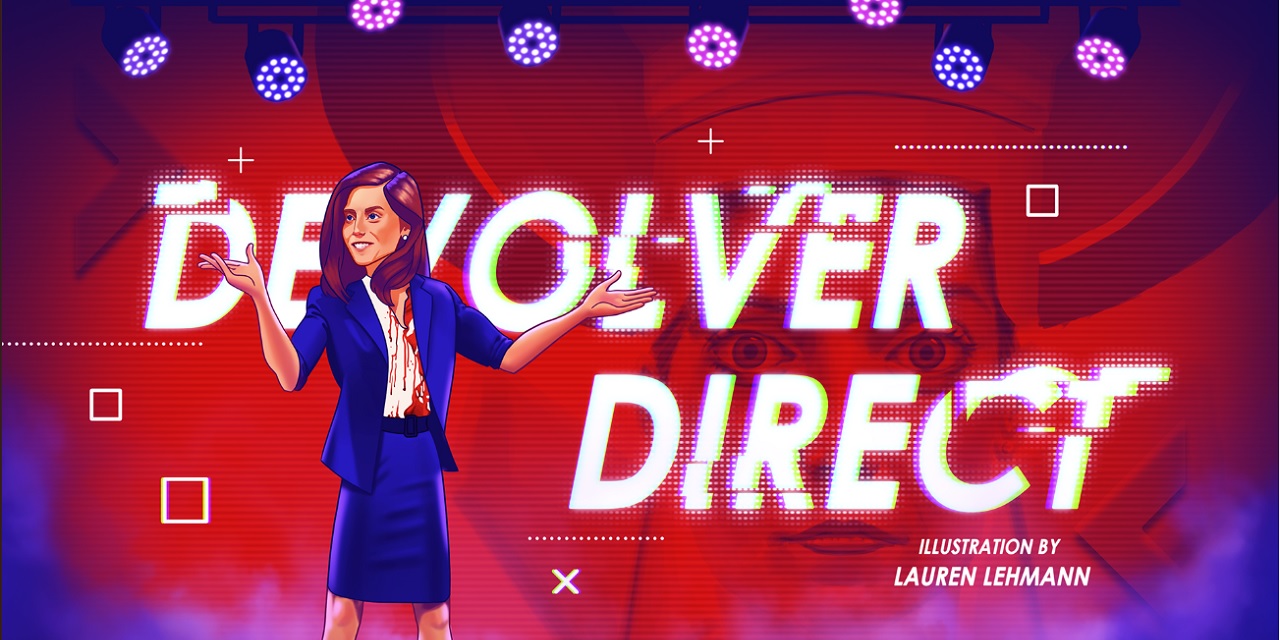 Everything revealed at Devolver Direct 2020

Devolver Digital blessed us with yet another absolutely way-out-there not-E3 gaming show, Devolver Direct. It was a much less bloody show but they took the mickey out of themselves and poked fun at game conferences in their regular form. There were only six games showcased, two of which were announced at the 2019 show, as well as a free game, and here are their trailers.

Shadow Warrior 3 launches the offbeat first-person shooter series to the next level with a seamless blend of fast-paced gunplay, razor-sharp melee combat, and a spectacular free-running movement system.

Fall Guys: Ultimate Knockout flings hordes of contestants together online in a mad dash through round after round of escalating chaos until one victor remains! Battle bizarre obstacles, shove through unruly competitors, and overcome the unbending laws of physics as you stumble towards greatness. Leave your dignity at the door and prepare for hilarious failure in your quest to claim the crown!

Carrion is a reverse horror game in which you assume the role of an amorphous creature of unknown origin. Stalk and consume those that imprisoned you to spread fear and panic throughout the facility. Grow and evolve as you tear down this prison and acquire more and more devastating abilities on the path to retribution.

Olija is a game about Faraday’s quest, a man shipwrecked then trapped in the mysterious country of Terraphage. Armed with a legendary harpoon, he and other castaways try to leave this hostile country to return to their homelands.

Humanity is under siege as the full force of Mental’s hordes spread across the world, ravaging what remains of a broken and beaten civilization. The last remaining resistance to the invasion is the Earth Defense Force led by Sam “Serious” Stone and his heavily-armed squad of misfit commandos.

Devolverland Expo is a first-person ‘marketing simulator’ set within an abandoned convention center after the annual Devolver Digital game expo was mysteriously canceled. Break into the convention center and avoid the advanced security systems to watch and retrieve all the trailers, gameplay demo videos, and other secrets lost in the expo’s cancellation.

And that’s it! That wraps another weird and whacky Devolver Direct not-E3 show for another year. Next up in the digital shows list is Ubisoft Forward which will air tomorrow mornin, July 13 at 3am AWST / 5am AEST. 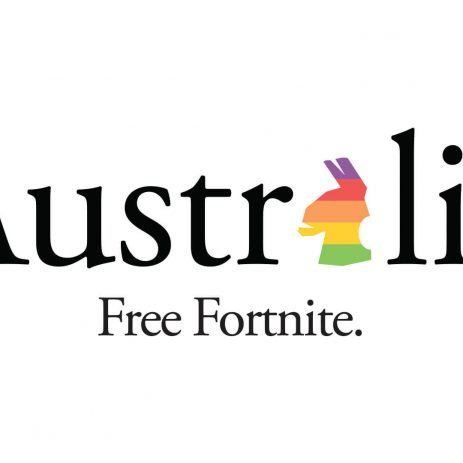