Everything You Need to Know About Mafia: Trilogy

AFTER being teased last week that a Mafia: Trilogy remaster was in the works, 2K and Hangar 13 have just released not only more exciting details but have already launched two of the trilogy’s titles. In an official announcement we’ve learned that we’re getting more than just a remaster of the critically acclaimed series. However they’re saving the most exciting of the bunch until a later date. 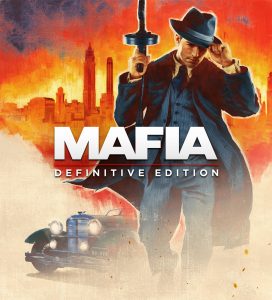 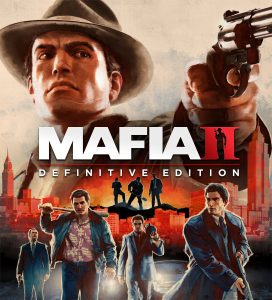 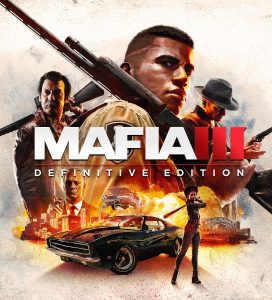 Originally released in 2002, Mafia will be getting a built-from-the-ground-up remake called Mafia: Definitive Edition featuring plenty of new content. The story of cab driver Tommy Angelo’s unexpected introduction into the Italian Mafia in 1930’s Lost Heaven, Illinois will be told through a new updated script, new cutscenes and gameplay sequences. Mafia: Definitive Edition has also been rebuilt with the same game engine also used in Mafia III. Unfortunately, even though this is the first title in the trilogy, Mafia: Definitive Edition won’t be released until August 28 on Playstation 4, Xbox One and Steam. 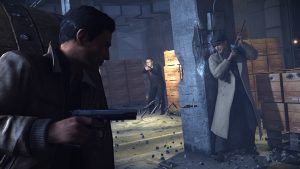 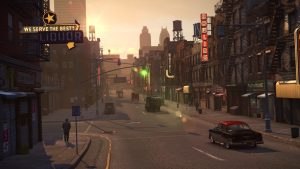 Mafia III: Definitive Edition is more of a re-introduction to the most recent entry in the trilogy. Our main protagonist is Vietnam War soldier Lincoln Clay in 1960’s New Bordeaux, Louisiana. Instead of joining an already formed criminal empire you create your own after your surrogate family was wiped out by the Italian Mafia. Like Mafia II: Definitive Edition, Mafia III: Definitive Edition also contains all three campaign add-ons and clothes/vehicle packs. It will also be available to those who already own Mafia III on Playstation 4, Xbox One and Steam and is available digitally either separately or with the Mafia: Trilogy bundle. 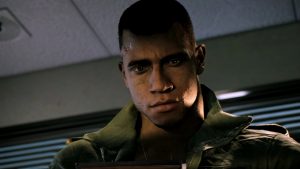 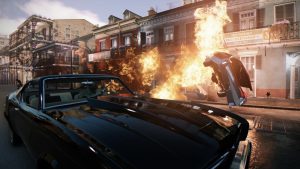 There’s also free bonuses included with each game whether you pre-order or not including cosmetic items and cars.