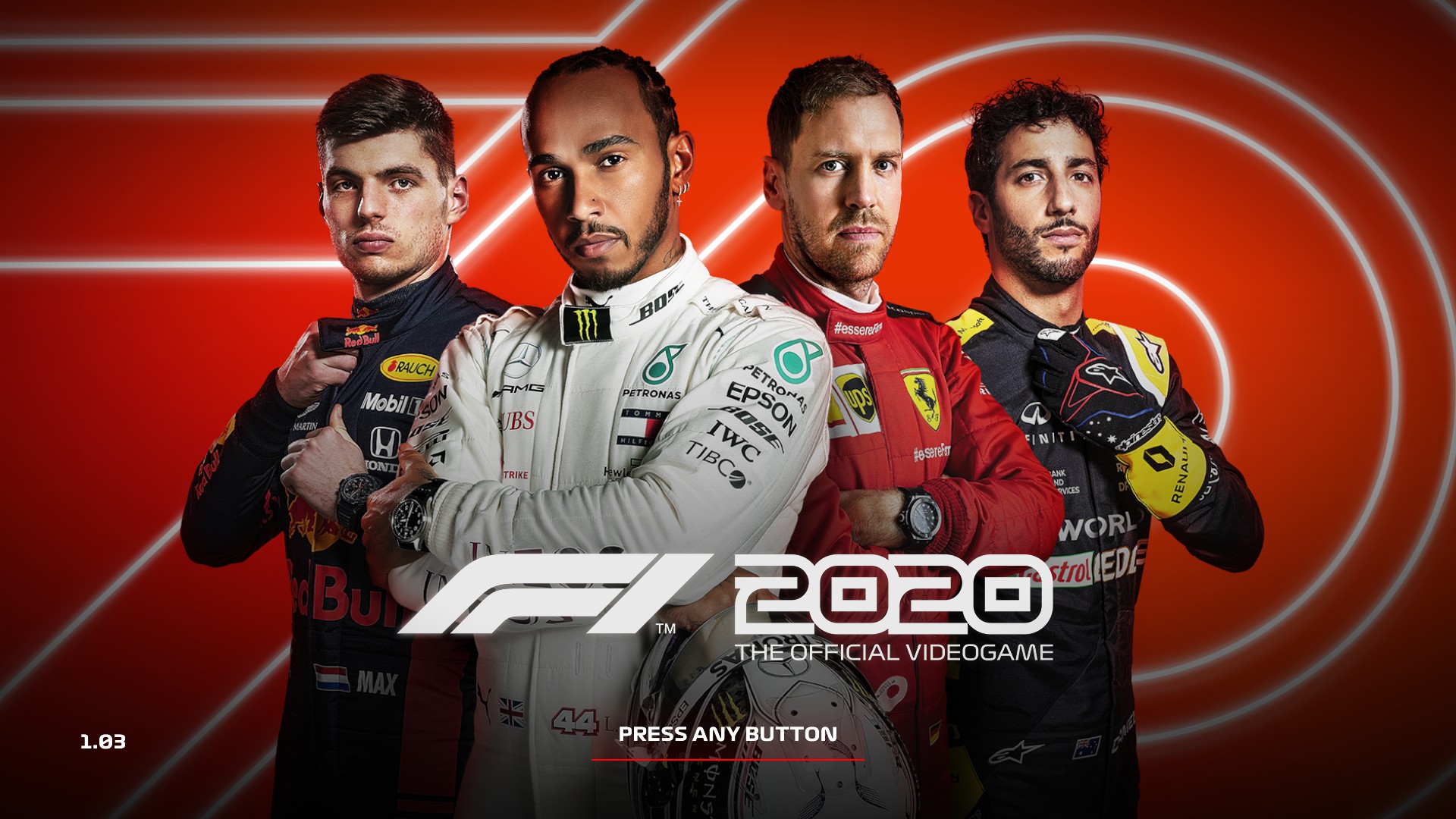 Even if you’re not a racing fan, names like Lewis Hamilton, Michael Shumacher, and Ayerton Senna will still be at least passingly familiar – and we all know what an F1 car looks like, which further speaks to the sport’s popularity.

Racing games are great fodder for PC and console, and the latest instalment in the officially licensed F1 series is no exception – F1 2020 features 22 racing circuits (including the Melbourne Grand Prix track), 20 drivers and 10 teams who are taking part in the real life 2020 Formula One World Championship as it was planned before the whole COVID-19 thing.

Developed and published by Codemasters for PC, PlayStation 4 and Xbox One, F1 2020 continues the series’ long tradition of excellence and manages to build on it by not only letting you drive the cars, but by running the team as well if you want.

The managing a team side of things isn’t new – Sega’s Motorsport Manager did it extremely well a couple of years ago – but the combination of driving and management is a winner for F1 2020 and manages to keep the driving side of things very much at the heart of what it’s doing.

While you can simulate most of the stuff in this mode – practice sessions and the like too, even the main race – you do have to at least complete the qualifying event to work out your grid placement.

F1 racing is quite different to the sort of racing I tend to do in video games which involves a lot of drifting and rally-style driving – I’m a big fan of the Forza series – so adjusting to the F1 style took a bit of getting used to; I really wanted to drift the cars around corners but they’re not designed to do that IRL and thus they’re not designed for it in the game either. That’s 100% on me though, and not a criticism of the game.

The vehicles handle well and the race tracks are beautifully rendered, it really does feel like you are behind the wheel of a multimillion-dollar precision-engineered piece of motorsports marvel moving at ludicrous speeds.

F1 2020 gets extra points for having a great array of customisation options. If you just want to hold down the accelerator and whizz around the track, there’s a mode for that. If you want to live out your dreams of being the next Lewis Hamilton or Daniel Riccardio or Michael Schumacher, you can crank the realism levels all the way up to maximum – and let me stress the maximum realism settings are so good the F1 and F2 leagues use the game as a simulator and even stand-in race event in some cases.

The team management side of things in Career Mode is well handled and gives you a lot of control over how you develop your car and what you focus on. How you respond to interviews can affect what your engineers work on or their morale, as well as your team’s acclaim.

I only have two criticisms of F1 2020 – first, the control layout is terrible on PC. I had to remap several controls to get it approaching what most of us would consider logical (W/A/S for accelerate and turning, spacebar for brakes). It’s clear the game is intended to be used with a controller (and I highly recommend you do; driving etc is much more intuitive) but not every PC gamer has a controller available.

For some insane reason there’s no mouse control on the menus. I had to use the arrow or F-keys to navigate and while I get that’s probably a holdover from a controller setup, it’s still not acceptable for a PC game like this not have mouse control at least for menus and the like.

Secondly, I had a lot of online connectivity issues – the game struggled to connect to servers, often timing out. I’m not really a multiplayer gamer so it wasn’t a gigantic issue for me, but if you’re really into your e-racing then it might be something to keep in mind.

Otherwise, F1 2020 is an incredibly detailed and rewarding racing simulator – it looks amazing, it plays well, and it really does put you in the driver’s seat (and the manager’s chair, if you like) of an F1 car and comes in at pole position as far as Formula One-themed racing games go.