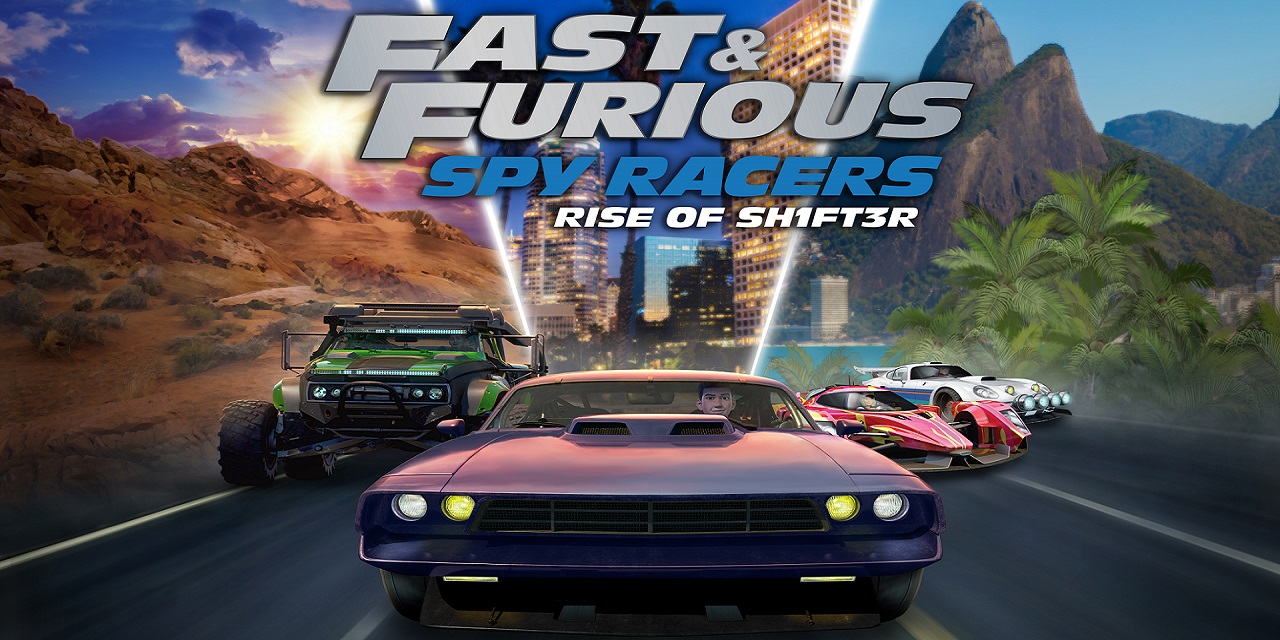 Last week I had the privilege of attending a hands-off demo preview of Fast & Furious: Spy Racers Rise of SH1FT3R thanks to SwipeRight PR. The game is based off the Universal Pictures and DreamWorks Animation series Fast & Furious: Spy Racers playing on Netflix, and is being developed by 3DClouds and published by Outright Games. However you don’t have to have watched any of the previous series to jump straight in for some awesome racing fun.

Italian based 3DClouds recently released pirate action RPG King of Seas, and Outright Games have been publishing some awesome games for younger games with the likes of The Last Kids on Earth and the Staff of Doom, and the most recent addition, Paw Patrol The Movie: Adventure City Calls. Outright Games have a fair line up of games on the horizon across several well-known kids tv show franchises, one of which is Fast & Furious: Spy Racers Rise of SH1FT3R. It looks like a great racing game suitable for most ages but particularly 6-14 year olds.

The elite criminal racing organization, SH1FT3R, is back! Take the wheel and join the Spy Racers to help stop SH1FT3R from winning the ultimate high-tech vehicle that could cause chaos in the wrong hands. Go undercover and race as your favourite characters, including Tony Toretto (Dom’s cousin), Echo, Cisco, Layla Gray, or even race as the notorious SH1FT3R gang during multiplayer mode!

Players will use innovative gadgets to gain the upper hand and these are charged up by doing performance maneuvers throughout the race. All cars have three standard skills – paint gun, paint grenade and boost, then each car has a 4th skill unique to each racer. You’ll be tearing up 17 tracks across five locations including Los Angeles, Rio, the Sahara and beyond in story mode, couch co-op, or online multiplayer.

In our demo of Fast & Furious: Spy Racers Rise of SH1FT3R, we were shown two exciting races in LA and Rio with cinematics which set up the story and the characters. There are some cool customisation items for the Spy HQ and you use coins earned from races to unlock them. You can unlock cars and car skins for both Spy Racers and the SH1FT3R crew.

When in a race, there can be up to eight racing at once for some hectic action in single player or couch co-op. However, when playing online, the races are limited to a maximum of six racers, or four if you’re playing on Nintendo Switch. 3DClouds explained this was so players don’t have too much confusion during the race and the lower Switch specifications.

Fast & Furious Spy Racers: Rise of Sh1FT3R looks fun and exciting and I’m looking forward to playing through the story. It’s not necessary to have watched the previous seasons of Fast & Furious Spy Racers on Netflix, but I’ll definitely be taking a look myself. Despite being aimed at children, I’m pretty keen to play this game myself. We eagerly await the November 5th release and the game will be available on PS4, PS5, Switch, X1, Steam and Xbox Series X/S. Pre-orders for PS4 and Switch editions are available through EB Games. Thanks again to SwipeRight PR, 3DClouds and Outright Games for letting us have an early look via the hands-off demo. 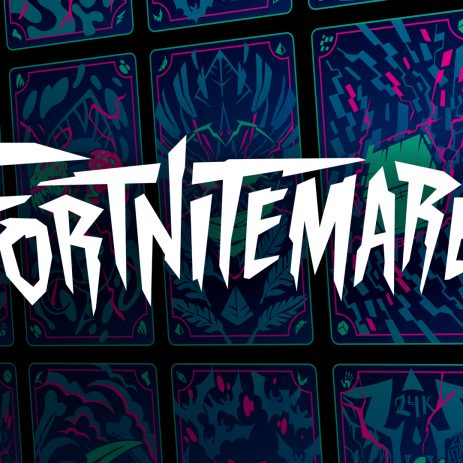