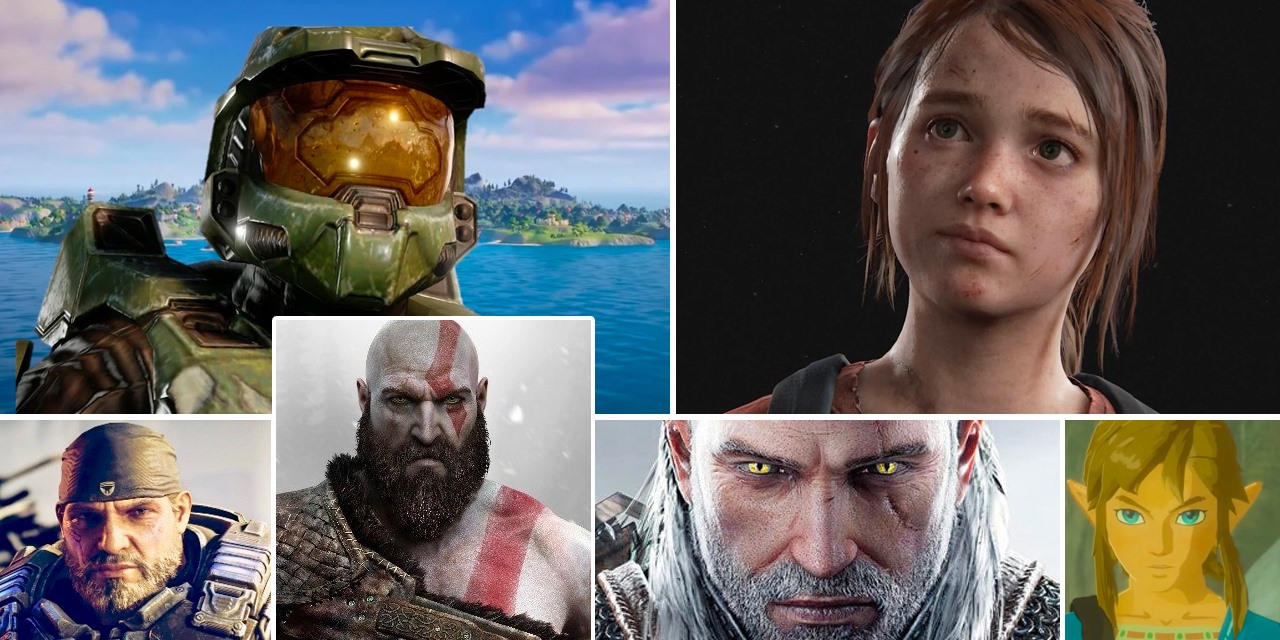 I was reflecting on all the games coming out in 2021, as well as those over recent times and it got me tumbling down the rabbit hole of looking at reviews, interviews and awards won by some of the great games. Epic game series’ such as Halo, God of War, Red Dead Redemption and The Last of Us are just some that, when you hear the main characters voices, will spark memories and nostalgia in gamers hearts and minds. Characters are one of the biggest aspects of games and there are some big names being sought for these voice acting roles. I never used to think about the actors behind the screens and characters growing up. It wasn’t until a few years ago that I actively started to research actors behind famous characters and see who they are in real life. It got me wondering though, who are our favourite video game characters?

I checked in with our team here at Game on AUS to ask them who are their favourite video game characters of all time from over the years. Whether it was the first character we ever played, or the character that helped solidify our love of gaming, or the character who’s voice actor gave such a convincing performance. We all have different favourites for difference reasons. Some of ours are from older games while others are more recent – let’s take a look.

Quite a snapshot there with a few crossovers. We’d love to hear what your favourite characters are from games across the years. Hit us up in Discord or our social links and let us know! Game on legends!

The GOA Team’s Indie Game of the Year 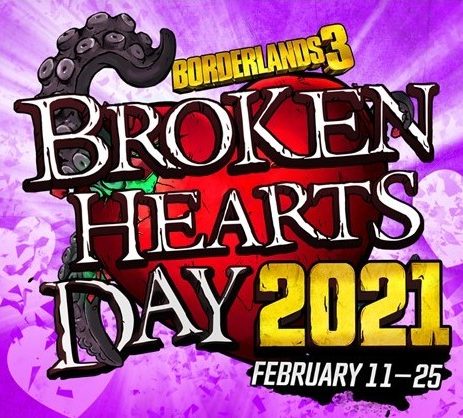