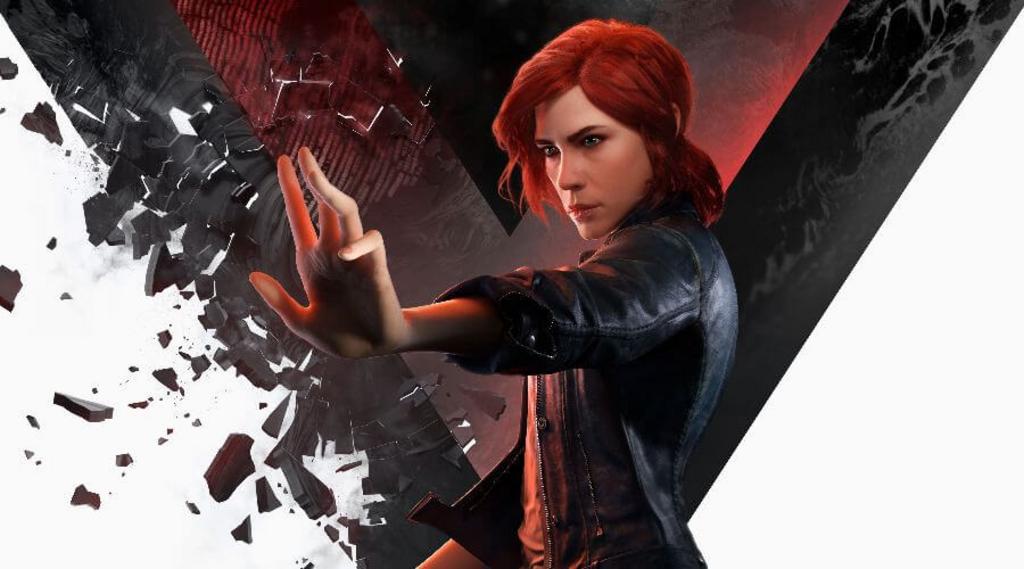 A dark and chilling one minute trailer of Control’s first expansion, The Foundation, has left me with more than just a few questions. 505 Games and Remedy Entertainment have shown what’s to come for Control’s protagonist Jesse as she investigates the Foundation, the bedrock of the Oldest House. Whether it’s the chilling music or that final shot The Foundation looks like it’s going to be one hell of a ride.

The Foundation will be available for all Control Season Pass owners as well as separately as of March 26 on Playstation 4 and Epic Store but owners of Control on Xbox One will have to wait until June 25.