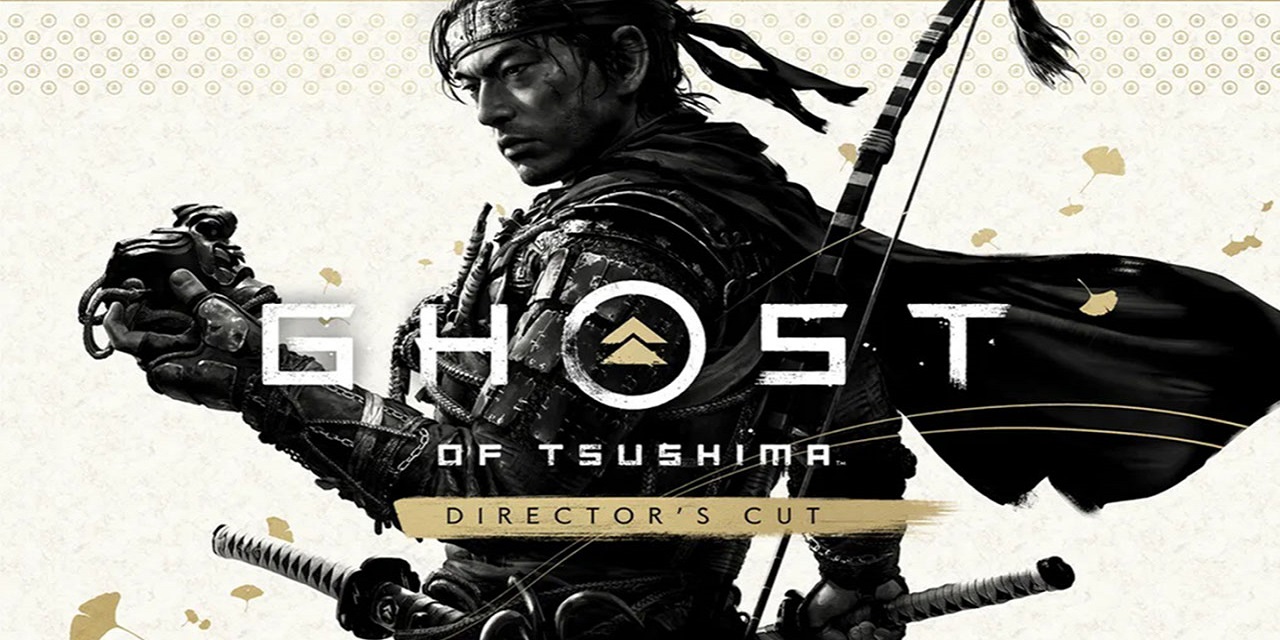 After days of speculation regarding a potential expansion for Ghost of Tsushima, PlayStation (via the PlayStation Blog) have officially announced Ghost of Tsushima Director’s Cut for PS5 and PS4, a new edition of the game that not only includes the base game content and everything released since launch, but also brand new features and content.

The most exciting and beefy addition present in Ghost of Tsushima Directors’ Cut is the Iki Island Expansion. Taking place on Tsushima’s neighbouring island Ikishima, this expansion sees Jin visit the island to determine whether the whispers of Mongalian occupation are true. Things supposedly turn for Jin pretty quickly, as he finds himself caught up in the events on the island and forced to relive moments of his rough past. Alongside a whole new story, the expansion brings with it new characters, mini-games, techniques, enemy types and more. For all the trophy addicts out there, the expansion will also offer new trophies to unlock.

As to be expected, the PS5 version boasts some exclusive features of its own, such as 4K resolution options, framerates targeting (and hopefully maintaining) 60 FPS, 3D audio, DualSense haptic feedback and adaptive triggers support, and improved load times. Interestingly, the new Japanese lip syncing option is also exclusive to the platform, with the “PS5’s ability to render cinematics in real time” listed as the reason for its exclusivity.

When it comes to purchasing the Ghost of Tsushima Directors’ Cut without utilising any upgrade path, the game will set you back AUD$114.95 on PS5 and AUD$99.95 on PS4 when it launches on August 20.

As someone who missed out on Ghost of Tsushima when it originally released, I can’t wait to experience the game alongside its various content additions and even prettier visuals on the PS5.

Ghost of Tsushima Director’s Cut will launch on August 20 on PS5 and PS4. 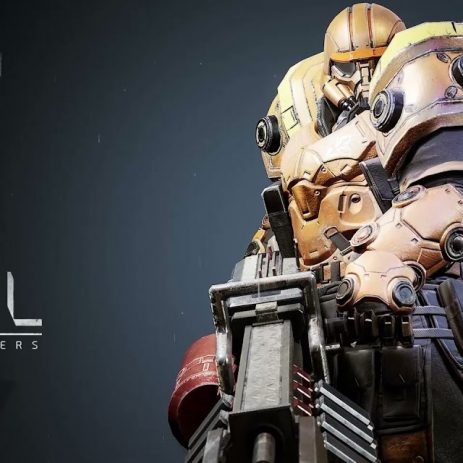