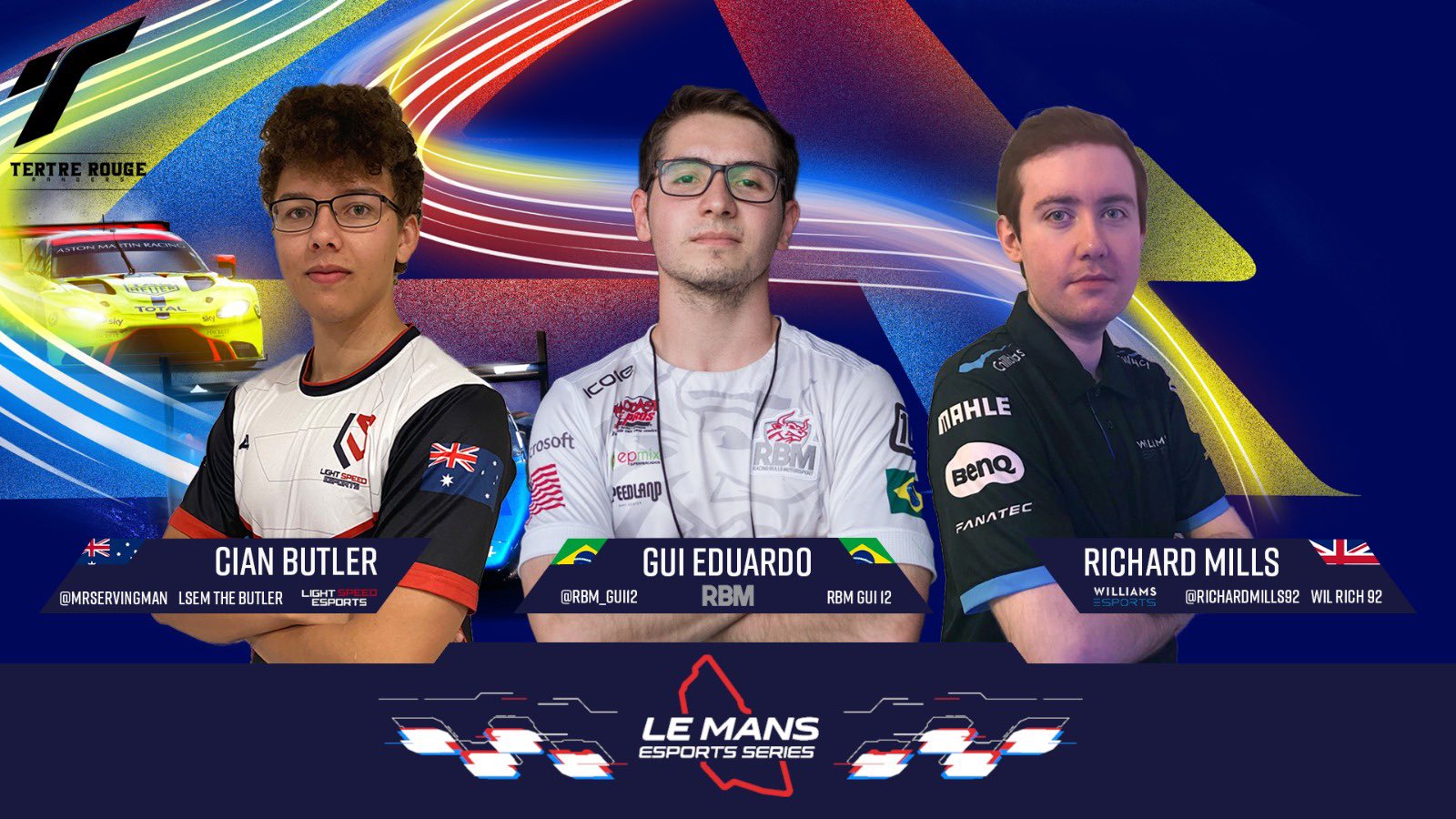 GOA’s favourite speedster, and stream team star Cian Butler, will be competing in the 2020 Le Mans Esports Series Super Final. Pro and Pro-Ams teams will compete for a $150,000 (USD) prize pool. The event starts tonight, running from the 15th to 18th of September.

The Le Mans Esports Series Super Final utilises the Forza Motorsport 7 platform. Though a member of Light Speed Esports, Butler will be joining the Tertre Rouge Rangers, who as a whole will be racing three tracks each night over the event. The specific tracks and cars raced each night have been chosen to celebrate the history of Le Mans events.

As the event is based in Europe, the event times will be overnight for us in Australia. Called up nine days before the event Cian has been getting in lots of practice but has also had to shift his sleeping pattern to ensure he is alert for the races.

For fans tuning in from Australia, you can catch all the action from 10 pm AWST tonight (16th of September, midnight AEST). The stream will live via the Le Mans Esports Series channels on Facebook, Twitch, and YouTube.