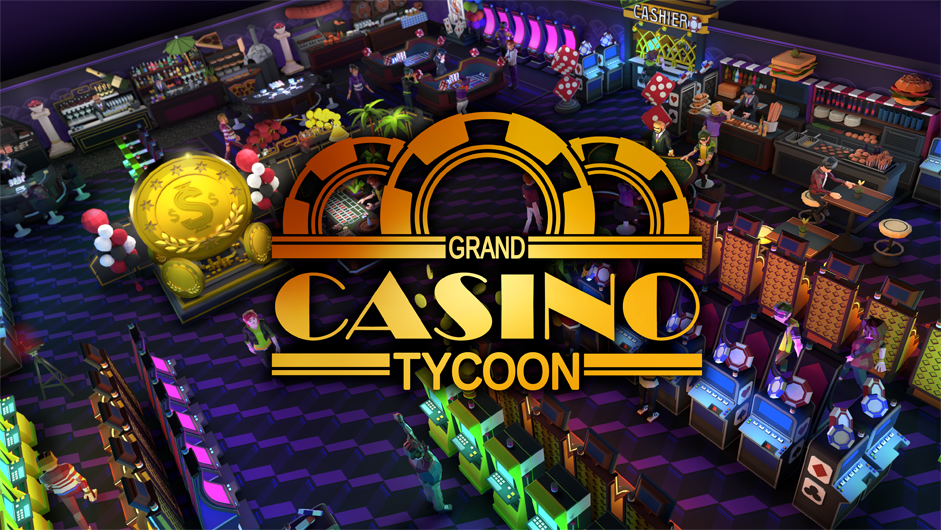 Grand Casino Tycoon: A Peek At The Cards

I AM really surprised there aren’t more Casino Management games out there, since it’s such an obvious thing to make a management game about.

Obviously gambling can be a divisive subject – some people know all too well the harm problem gambling can cause friends and loved ones, while others enjoy a responsible punt and are mindful they should never bet money they can’t afford to lose – but purely from a video game perspective, all the elements are there for solid management simulation games.

There were a flurry of games in the genre back in the early 2000s, but it says something that decades later the high-water marks are still considered by many to be Hoyle Casino Empire from 2002 and 2004’s Vega$ Tycoon, AKA Vegas: Make It Big.

It’s one of those genres that no-one has managed to tackle properly – which is genuinely surprising, given the potential it offers – but Grand Casino Tycoon, developed by StillAlive Studios and published by Aerosoft, is aiming for a spot at the high-rollers table all the same.

Grand Casino Tycoon popped up on my radar and piqued my interest, given I love management simulator and tycoon games (I have a ludicrous number of hours in Transport Fever 2) and have always been fascinated by how casinos work, even though I’m not much of a gambler myself.

As you’d expect, the game puts you in charge of casinos and tasks you with parting the punters from their money, be that by the pokies, table games like poker or roulette, or buffets, bars and the like.

The game is available as a free demo now, which is what this preview is based on, with the full release set for Q2 this year.

As you’d expect, the basic idea is to take a casino floorspace and kit it out with all the stuff needed to attract gamblers to a casino – pokies, table games, bars, buffets, and so on. You can also place decorative items and speakers around the place to boost the ambience too.

Different games attract different classes of gambler – James Bond doesn’t play 1c pokies, after all and each class of gambler is represented in aggregate by a VIP – such as “Gerard Obelixe” (clearly meant to be Gerard Depardieu) or “Austin Powders” (I’m sure you can work that one out).

As amusing as the tone is at times, the game seems a bit cynical in tone for my liking – I’m well aware the best way to win at gambling is to own the casino – but the game seems to revel in the fact you’re hoovering money from the punters; you’re encouraged to get them drunk to spend more and make larger bets.

I found it difficult to get a picture  of the full game from the demo – the basic elements of managing the casino didn’t seem all that challenging, so it’s not going to be clearer until later in the game as to how different different poker machines, games and ancillary stuff all work together for a more involved experience.

The art style is quite distinctive and very much in keeping with its Las Vegas inspiration – managing to be both gaudy and muted at the same time. It put me in mind of Dread Nautical’s art style, although obviously there are fewer Lovecraftian horrors in Grand Casino Tycoon.

While I’m looking forward to getting to play a new casino management sim, I’m hedging my bets on Grand Casino Tycoon at this stage – but keep an eye out for a full review when the game has launched in a few months. 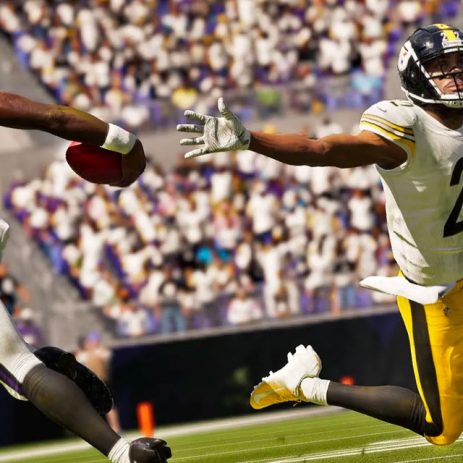