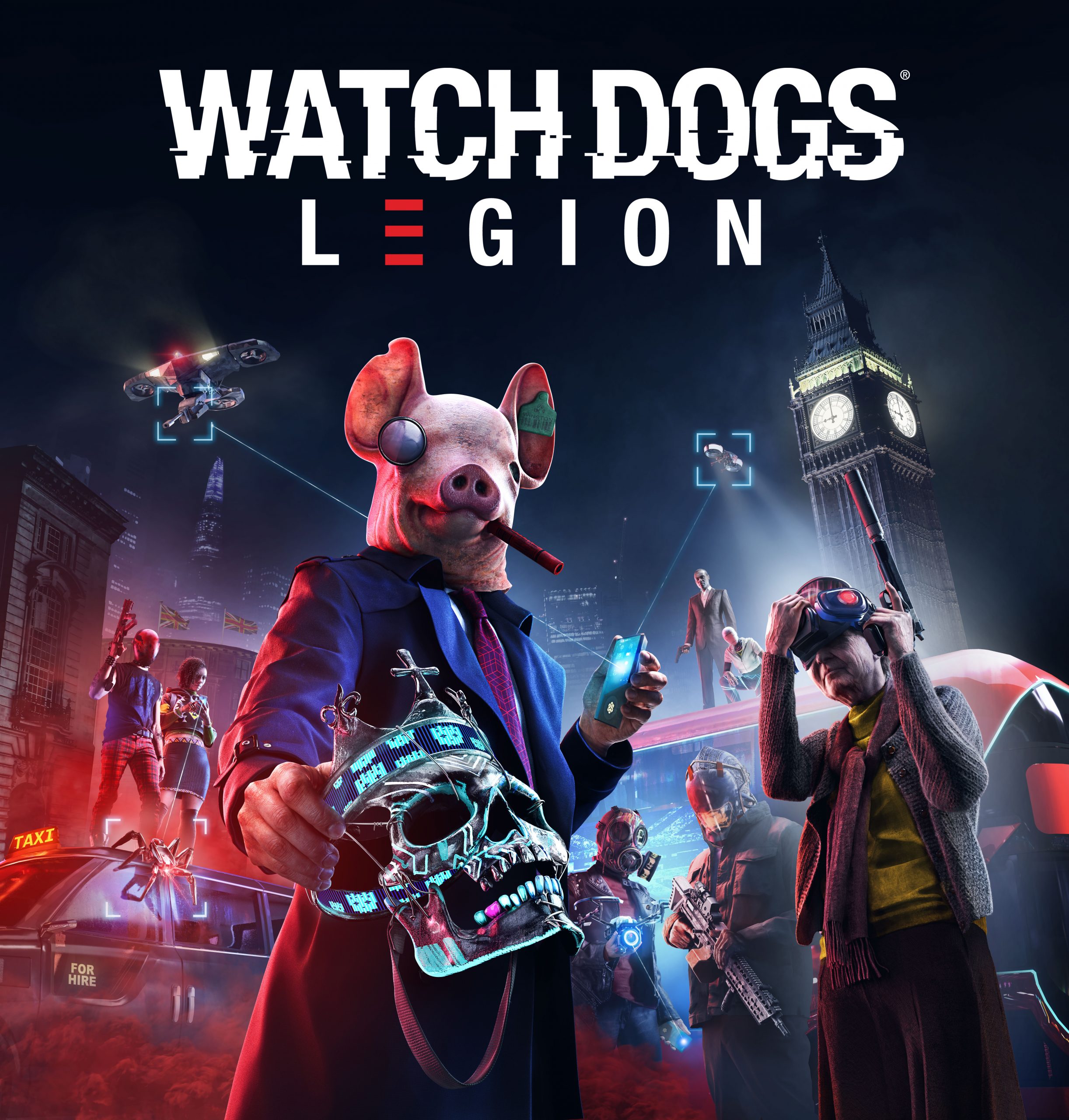 LONDON is one of my favourite cities in the world, so I am naturally drawn to video games set there.

As it happens, I’m also a fan of the Watch Dogs games from Ubisoft – yes, even the first one – so I was more than a little excited when I found out last year the third game in the series was being set in a post-Brexit near-future London.

I had a chance to play some of the game myself at E3 last year and really enjoyed what I played, and that’s only been enhanced by the recent and much longer hands-on preview I enjoyed via game streaming technology.

Broadly, the plot is that following a series of terrorist attacks, London has been turned into a police state under the auspices of a private security company named Albion – aided by the same surveillance software (CTOS) seen in the previous two games.

As the player, you are in control of a cell from the hacktivist group DedSec, who have emerged as a resistance organisation fighting against Albion and their unspecified but clearly sinister agenda.

Unlike most other games, though, you aren’t playing just one character. Similar to the State of Decay games, you control a group of different people (with different skills, abilities etc) and switch between them to complete missions and tasks.

While State of Decay has pre-rolled characters (more or less), the people in Watch Dogs: Legion are instead generated by a system called Census, which is essentially an extremely complex and involved RNG mechanic generating characters based on the area you’re in, what they do for a job, their lifestyle, age, gender, and a host of other factors. According to Ubisoft, everyone you encounter in the game world is a potential member of your team.

I had a couple of hours with the game, taking on a few missions with a crew of three, and I was impressed by how alive London felt – it felt like a real city with real people living real lives in it.

The gameplay and controls were identical (more or less) to Watch Dogs 2, which was totally fine with me since they worked well. It’s been a while since I played WD2, but once I spent a minute or two playing around with the controls in Legion, I was back into hacking my way through buildings  using security cameras, opening doors and grates and setting stun traps for guards so I can get into places I shouldn’t be.

One section I found quite interesting was taking control of a spiderbot drone to navigate through a laboratory, making use of lab equipment and ventilation ducts and crawlspaces to reach an objective.

If your operative gets taken down (reduced to 0 hit points), they get arrested and are out of commission for a period of time. In the demo it was about 11 minutes, which isn’t a particularly long time – and it seems odd that someone who’d been caught breaking into Scotland Yard while armed with a taser-shotgun was basically being given a jolly good talking to and sent on their way.

It did give me a chance to see how the different abilities each character had played out though, and they did make a difference to the best way to tackle missions. One character, for example, could make themselves invisible for a few seconds, which meant they could sneak past enemies, while another had a paintball gun that was much more effective at knocking out guards, while another had the ability to hack drones.

One of the key elements the devs are keen to highlight is the recruitment system. In previous games, scanning people in the street would provide interesting colour (such as indicating they had a gambling problem or recently got a payrise at work) but in Legion, this information is critical into working out if someone is worth recruiting.

For example, you might scan someone and it will tell you they’re a boxer (good at melee) who exercises a lot (high stamina) and has a sibling detained by Albion (open to being recruited). When you find someone you want to recruit, you approach them and they will tell you what they need to be persuaded (rescue a friend from a holding cell, for example). Go and do that and they’ll join up, bringing their skills and abilities with them.

I’m looking forward to seeing how it plays out in the full game – the ‘under the bonnet’ aspect of it is very interesting and could lead to some useful characters to recruit.

The story elements I played through in the demo were interesting too – while the demo took place a few hours into the game, the missions fit well with the Watch Dogs vibe; there’s obviously something big going on so I’m keen to unravel the mystery when the full game is available. I got some pretty strong V for Vendetta vibes too, but that’s to be expected given the subject material.

Another noteworthy point: Being set in London, traffic drives on the left and the driver sits on the right hand side of the car. The only other open-world game with cards which I can recall being set in a left-hand drive city is the criminally underappreciated 2012 game Sleeping Dogs, set in Hong Kong. It’s certainly going to be fun seeing people outside the Commonwealth adjusting to the correct mode of driving, that’s for sure.

As a fan of the Watch Dogs series, I liked what I saw and enjoyed what I played in the demo – the game had come along very nicely from the E3 demo, I thought – but I also felt if you weren’t a Watch Dogs fan this might not be enough to bring you in. 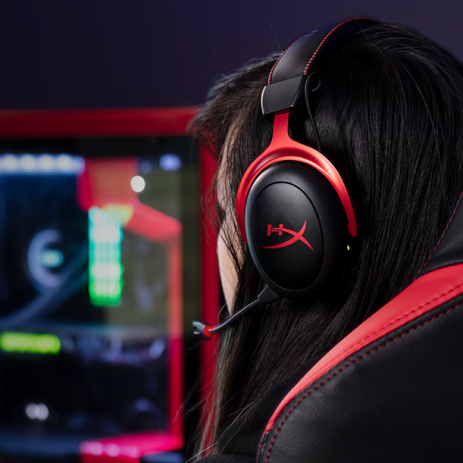