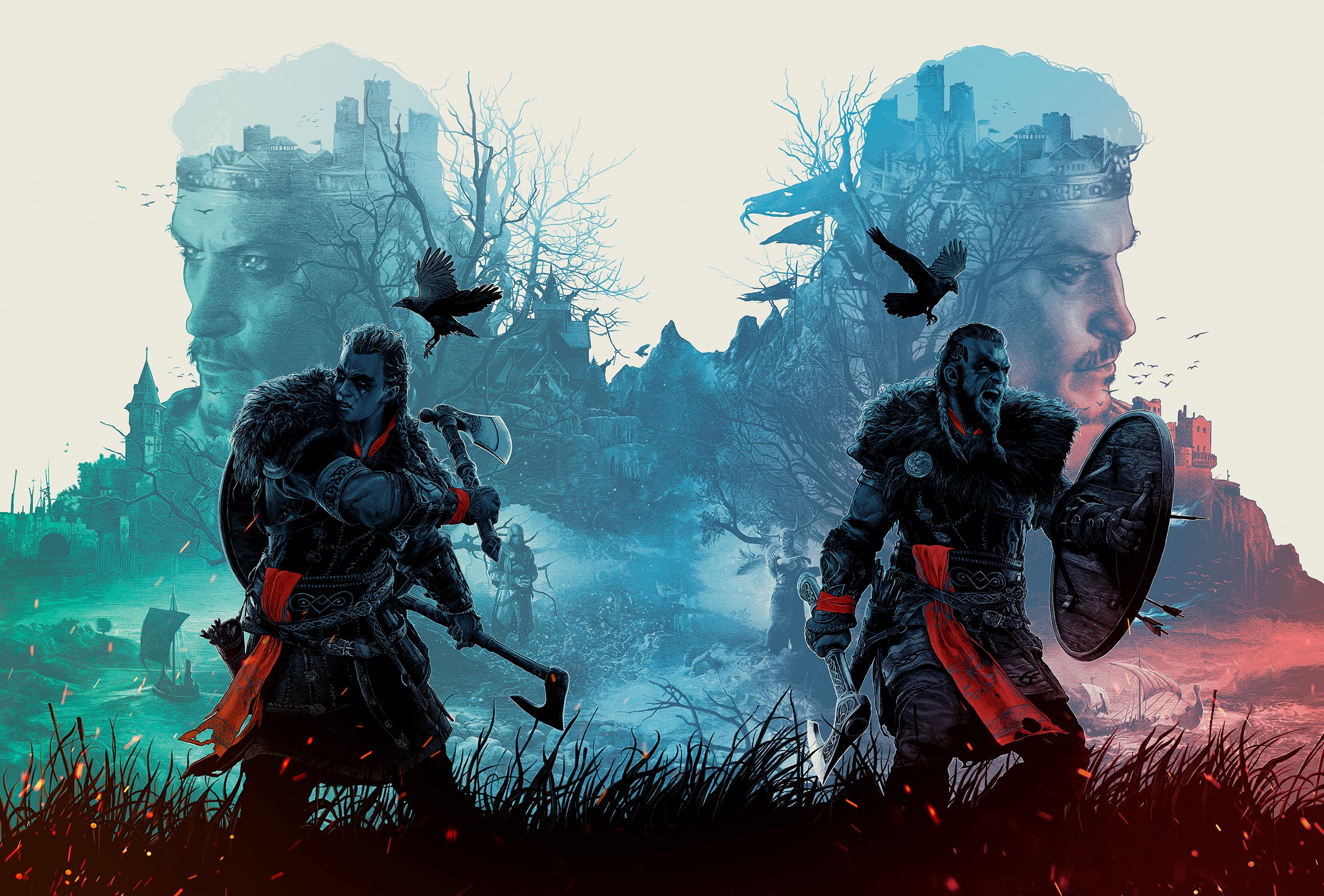 EVER since Ubisoft announced Assassin’s Creed Valhalla I have to admit I’ve been struggling with ambivalence.

On one hand, I love the Assassin’s Creed games, especially the newer ones (Origins and Odyssey) – but on the other hand, a game set in the Dark Ages of England didn’t excite me nearly as much as you’d expect either.

That has now changed, however – I was finally able to get some hands-on time with the Assassin’s Creed Valhalla (via Ubisoft’s Parsec streaming software) and am very glad I did, because it’s now pushed me into the “looking forward to its release” fjord.

In case you hadn’t guessed from the game’s name or its key art, you play a viking in the game. Your character’s name is Eivor, and can be either male or female. Due to political turmoil back home, Eivor finds themselves heading to England to take part in the invasion of the country and resulting Norse settlement there.

Once there, they find themselves getting caught up in events and that was where the demo opened, with Eivor in the region of Ledecestre (Modern-day Leicester) and involved in plans to depose the local king and install a friendly puppet in his stead.

While much of the Assassin’s Creed formula is still there – open world, synchronisation points, the framing device story involving the Animus technology – one of the big changes is to combat, in that you can now effectively dual-wield weapons (or a weapon and a shield), with dedicated attack buttons for each.

There was also considerably less loot in the demo than in the previous games, which I thought was a step in the right direction, because inventory management simply isn’t fun.

There were still different weapons and items to select, but it wasn’t nearly as chock-a-block as Odyssey where it sometimes seemed like every person who met the business end of my xiphos dropped some greaves or a dagger or something on their way out.

One thing I didn’t get to do in the demo was stealthily assassinate anyone, although that is quite likely to be because when time is a factor (as it is in a hands-on session), I’d much rather effect a dynamic entry and go in with a weapon in each hand while shouting the Norse equivalent of “Surprise, bitches!” than spend 20 minutes skulking around in the shadows and lining up the perfect strike, only to realise the guy I took out has three mates standing there and now getting ready to skewer me.

The dialogue choices from Odyssey were back too – much to my delight – and the cast were an interesting mix of characters I’m looking forward to finding more about in the full game.

From a gameplay perspective, pretty much everything else was the same as the previous game – which suits me very nicely, since I rather liked how things have evolved to this point.

Dark Ages England was beautifully recreated in the game, with everything from Anglo-Saxon villages to Roman ruins and the unspoilt countryside there to explore and discover.

As well as a horse, you do have a longboat to get around in, but unlike the trireme of Odyssey or the ship in Black Flag, this is more of a transport mode – you can sail along the rivers of England, but I didn’t see any opportunities for naval battles, although you can use your bow and arrow to snipe at enemies on the shore.

Christianity was a huge deal in England at the time the game is set, and one of the activities Eivor can engage in is raiding monasteries for loot. During one of these activities, I burst into a rural church and was immediately struck by how beautiful it was inside – the way the light shone through the stained glass windows, the way the stone was carved. It looked amazing, and that was via stream so I can only imagine how gorgeous it will look on a 4K TV or when played on a high-end PC.

As well as being able to customise your main settlement, there’s numerous mini-game type activities to engage in around the world – some of which have real benefits.

One I particularly enjoyed was ‘flyting’ – basically, Dark Ages/Medieval Rap Battles. If you win, you gain charisma, which can help you with dialogue options later. I won a flyting contest and the resulting charisma boost meant I was able to “persuade” a character later on to accept considerably less money in exchange for some information.

The main questline also seemed a lot tighter. What I played was still really good, with some interesting aspects and characters, but there seemed less unnecessary padding in it – the next waypoint would be accessible by horse or boat in a respectable time, not on the other side of the map, for example.

What I played in the demo was familiar in a good way, but without giving off “more of the same” vibes. I could see Ubisoft’s well-known attention to historical detail was present as well. The ‘real-world’ framing story is present in the game – Layla Hassan from the two previous Assassin’s Creed games makes a reappearance, including being able to explore Animus Anomalies (glitches) in the world, which are apparently messages left for her to discover.

I enjoyed my time in the preview and am very keen to explore the game’s world in more detail. If you liked the direction Assassin’s Creed Odyssey took the series (and I did), then Valhalla should definitely appeal when it sets sail on November 10. 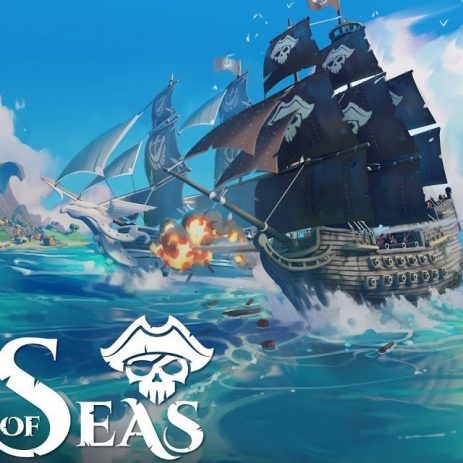