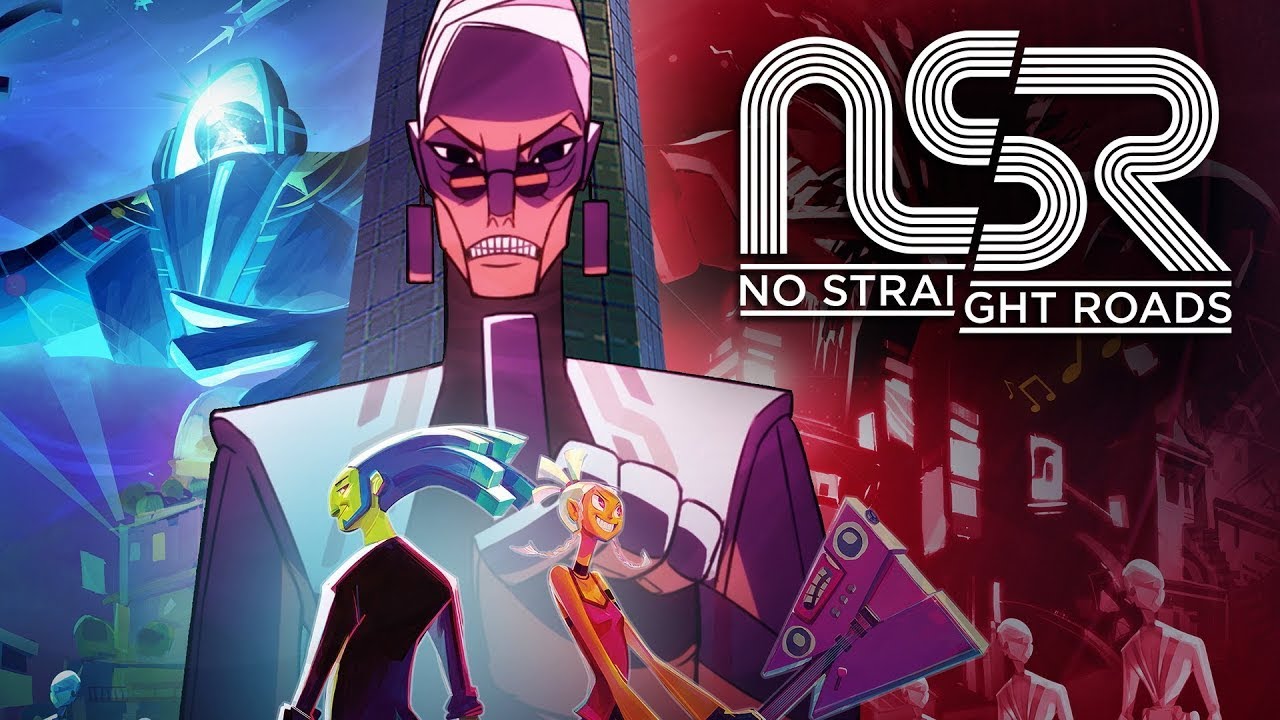 Hands-On with No Straight Roads

No Straight Roads is an action rhythm brawler coming to Playstation 4 and Xbox One on August 25th. Mayday and Zuke, a pair of rockin’ musicians, are trying to take the EDM Empire down to bring Rock back into the world. We were lucky enough to get an exclusive preview of the first hour and a half of the game ahead of its launch and have 15+ minutes of game capture to share. If you’re also keen on trying No Straight Roads before launch, there’s a demo available to download over on the Epic Store. No Straight Roads will also be launching on Nintendo Switch shortly after its initial release.