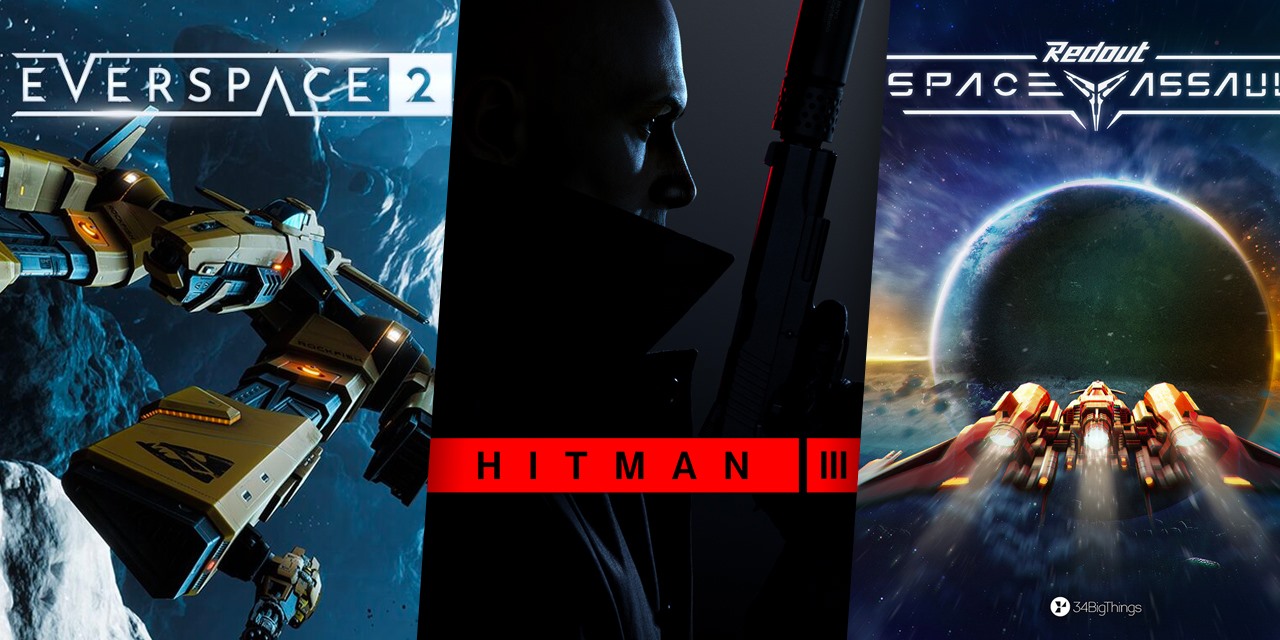 Well here we are, fresh into 2021 and the Game on AUS team are back on deck in full swing. With two next-gen console releases behind us, we’re excited to see the game release calendar slowly fill as more and more game release windows are confirmed for 2021. Already we’ve had some indie games bush pack their release dates, such as King Arthur: Knights Tale moving to the end of January and Stronghold: Warlords moving to March. There were also a number of PS5 games with release window confirmations this week, such as Ghostwire: Tokyo set for October and Ratchet & Clank confirmed for sometime in 2021. For now though, we’re almost halfway through the month so here’s what coming for January game releases.

So there you have the January game releases. We will look to do more of these articles as more release dates are published so we can keep you gaming legends updated throughout the year. We’d love to know what games you’re looking forward to this year. Hit us up in our socials links or join our Discord channel! It’s going to be a great year ahead for gaming, but let’s be honest, every year is great for bloody gaming!