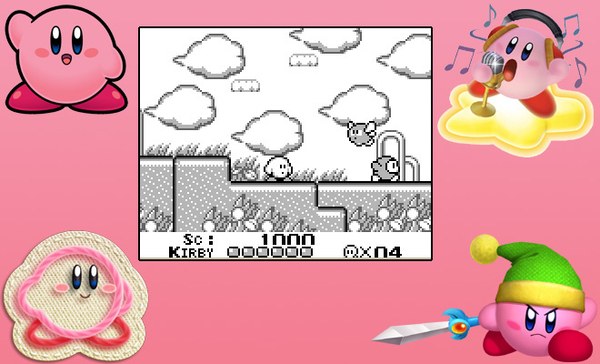 John Joseph Kirby, Jr., Age 79, passed away on October 2, 2019 surrounded by family and friends, due to blood cancer, according to an obituary in the New York Times. Kirby was a US lawyer and worked with clients such as Nintendo, Pepsi and America Online, and also worked at the Department of Justice during the height of the civil rights movement in the 1960s. The significance of John Kirby for us gamers today is that he was a big part of the reason Nintendo’s cute and pink character, Kirby, is so named.

Between 1982 and 1984, Universal Studios took Nintendo to court for copyright infringement due to alleged similarities between King Kong and Donkey Kong. Eventually in 1984 with John Kirby’s efforts, Nintendo won the case securing the rights to Donkey Kong. Fast forward to 1992 where the character Kirby was created by video game designer Masahiro Sakurai for the game, Kirby’s Dream Land.

In designing the character, Nintendo’s Shigeru Miyamoto revealed in 2011, Kirby was one of many potential names for the character and it was normal to name cute, fluffy-looking characters such as Kirby with soft sounding names, but the name Kirby was quite guttural. Miyamoto, who had got to know John Kirby during the Donkey Kong case the decade prior, thought of him when he saw Kirby on the list of potential names. According to the New York Times obituary, Nintendo also gave Kirby a sailboat named the Donkey Kong, “which he took great pleasure in sailing with his family on the waters by his homes in Westhampton Beach, and later Shippan Point, Connecticut.”

The New York Times’ obituary invites the public in lieu of flowers, to make contributions in his name to Kirby Scholarship Fund at Fordham University, as well as the Merton College Charitable Corporation and The Joseph F. Cullman, Jr. Institute for Patient Experience at Mount Sinai Hospital.