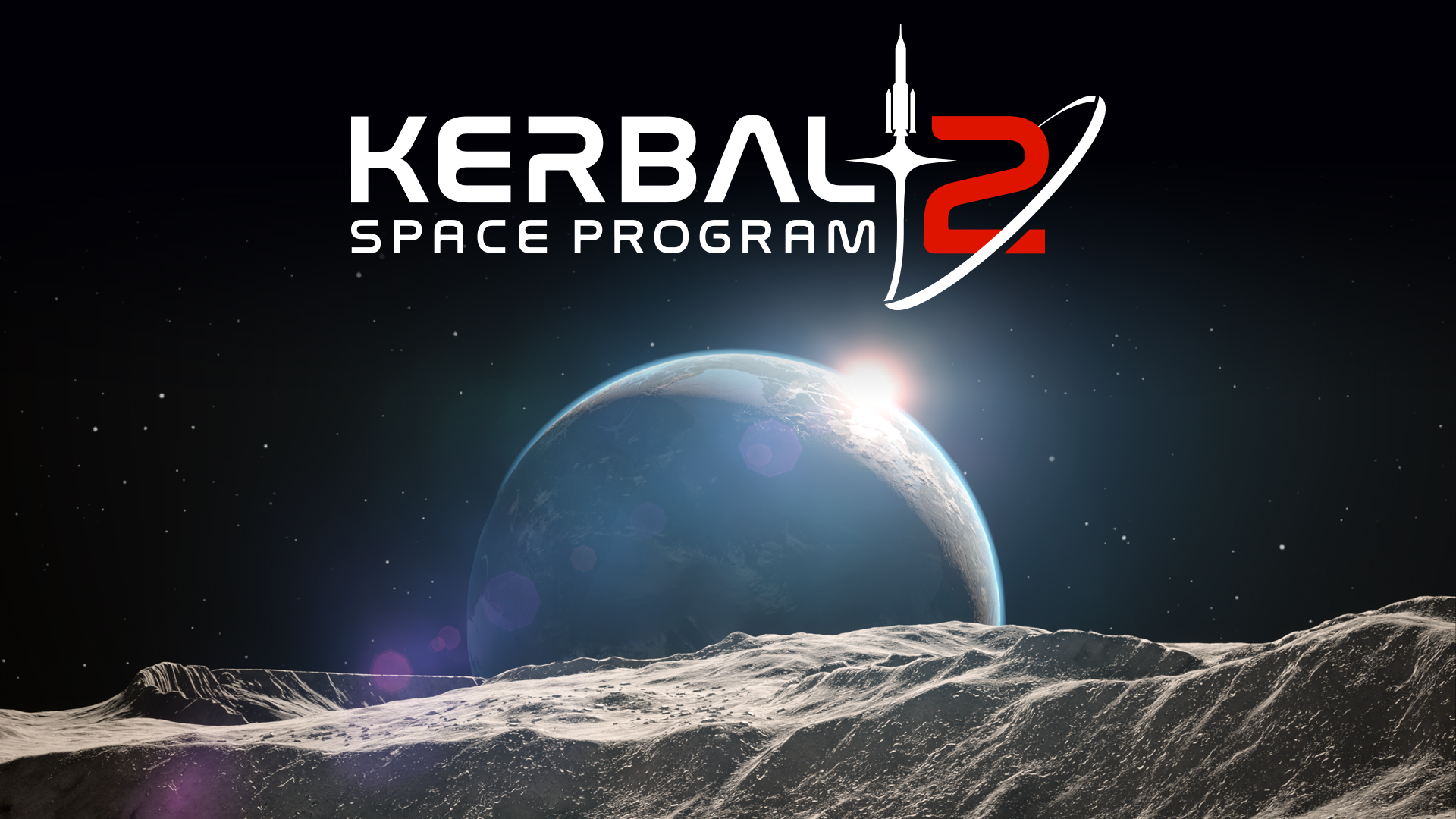 I’ve lost count of how many hours I’ve spent in the game building spacecraft and sending them to the planets and moons of the solar system, and I have deliberately blanked from my memory the number of Kerbals who have died or become stranded on alien worlds in pursuit of that goal, given the “trial and error” approach to astronautics that the game encourages.

When it all comes together, however, it’s truly memorable – successfully completing my first moonshot (including bringing the crew back alive) is one of the most rewarding experiences I’ve ever had in a computer game.

While it’s presented in a fun and humorous way, Kerbal Space Program is an incredibly detailed and realistic game which requires quite a bit of investment on the player’s part – whether you like it or not, you will learn some of the fundamentals of rocket science, aerodynamics and astrophysics because that’s the only way you’re going into space, mate.

There are countless mods available for the game to help alleviate some of this – MechJeb (an autopilot) is probably the best known – but that still doesn’t change the fact KSP isn’t the most approachable game for people who aren’t already interested in the subject.

That is set to change with Kerbal Space Program 2, which is being developed by Intercept Games and is set for release at some undetermined point next year.

The developers are keenly away of the parabolic learning curve in KSP and have said one of their top priorities is making Kerbal Space Program 2 much more welcoming to new players with a number of enhancements for onboarding and approachability.

This video (featuring guest astrophysicists Joel Greene & Scott Manley) has in-depth details on the brand new tutorial system, interface improvements, and the philosophy guiding the team toward making Kerbal Space Program 2 “a fun and educational experience that everyone can enjoy.”

I don’t know about you, but I’m certainly looking forward to donning my spacehelmet again! 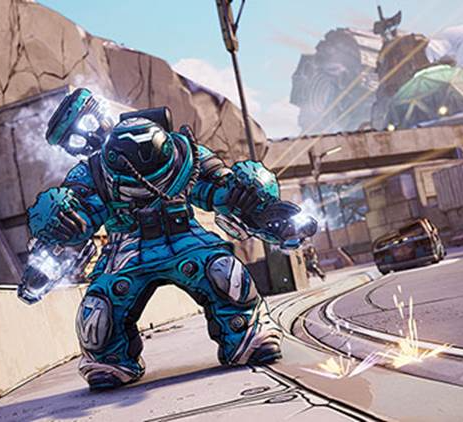