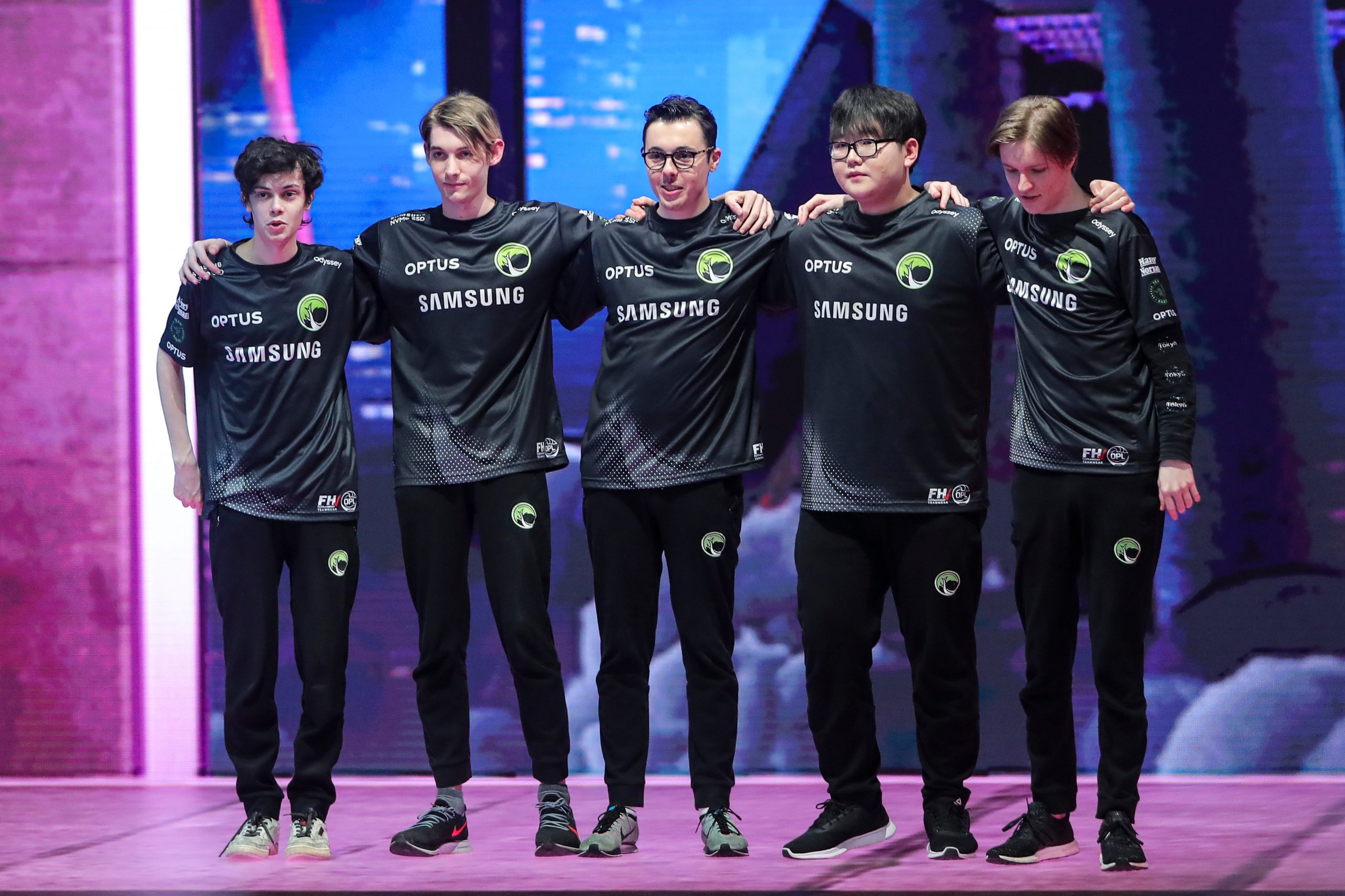 Monday night Legacy played two more matches in the Play-Ins stage for Worlds 2020. They won their first match against Supermassive but failed to beat Team Liquid to directly qualify for the Groups stage. Today, Legacy faces off against LGD to secure their place in Groups, the next phase of the League of Legends Worlds 2020 Championships.

Legacy’s performance at Worlds has been staggering, with the team managing to defeat notable contenders, MAD Lions and Supermassive, in the Group A bracket. As Legacy placed 2nd in Group A Play-Ins, they will compete today against LGD from Group B to advance in the competition.

Team LGD were favourites to make it through the Play-Ins to qualify to for the Groups stage. Legacy is the last obstacle for all 4 teams from the LPL region to qualify for the Groups stage. Today Legacy and LGD face off today in a best of 5 match series. If Legacy wins the matchup against LGD, not only will they advance to the next stage, but they will also silence the critics of the OCE region.

As a minor region, OCE has shocked many with their performance so far. Legacy placing over teams from major regions has shone a light on the exceptional talent of the team. The skills that have been on display from Legacy has been stellar against tough competition in the Group A bracket.

Cheer on Legacy today by sending them messages of support on Twitter or Facebook. You can also jump into the Legacy Esports Discord server to send them your cheers.

Catch all the action today on the Riot Twitch stream. 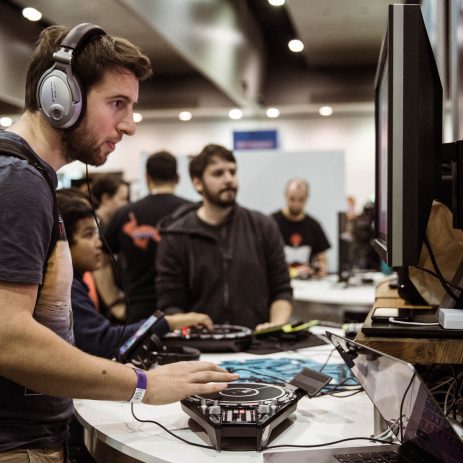