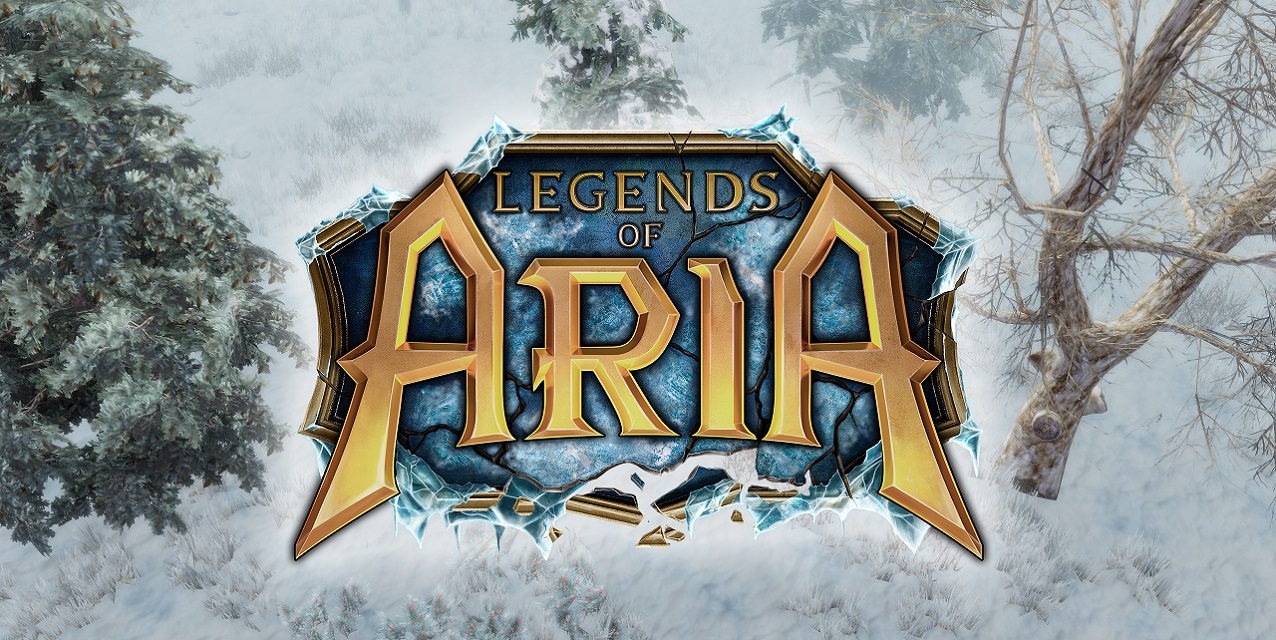 Back in August 2019, in much simpler times, Legends of Aria launched in early access on Steam after a number of years since their kickstarter campaign. Early this morning they have announced they will be leaving early access on July 8th and it’s bringing with it a massive content update in the form of Point Release 10: The Frozen Tundra. My co-op gaming mate Grant and I backed the game in kickstarter and have been playing regularly ever since. We’ve been waiting for what seems like forever to see the lands of Frozen Tundra.

A couple of months ago, when we were playing on our regular MMOnday nights, we were running along the edge of some cliffs in Soldiers Rest, an area within the Upper Plains map, and we could see some frozen lands in the distance. Where we were standing appears to be the closest location to where the devs may add a bridge across there when the content drops. We proceeded to grind some dungeons over the next few Monday night gaming sessions to save up enough to purchase a house, and plonked it down as close to that area as we could get. If our plan works we’ll have the closest house to the access point to Frozen Tundra and we should get heaps of traffic to our player shop. We shall see if we were right when the content drops tonight.

The Frozen Tundra is a harsh, frigid landmass filled with savage enemies, dramatic points of interest, unique loot, and grand new adventures. Along with this content update will also be changes traits, new professions, a revamp of classic content, a competitive pvp arena system (at the cost of the militia system) and more. Point Release 10 is also bringing new weapons, tamable animals and mystical enemies to Legends of Aria, reworked drops from monsters, an all new Awakening encounter, new League quests, and so much more.

You can read about all the changes over at the official Legends of Aria website and I’ll keep you updated with our progress in the game from our MMOnday co-op sessions over at Twitch. 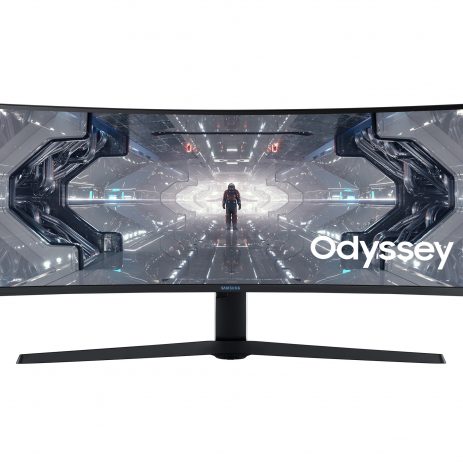