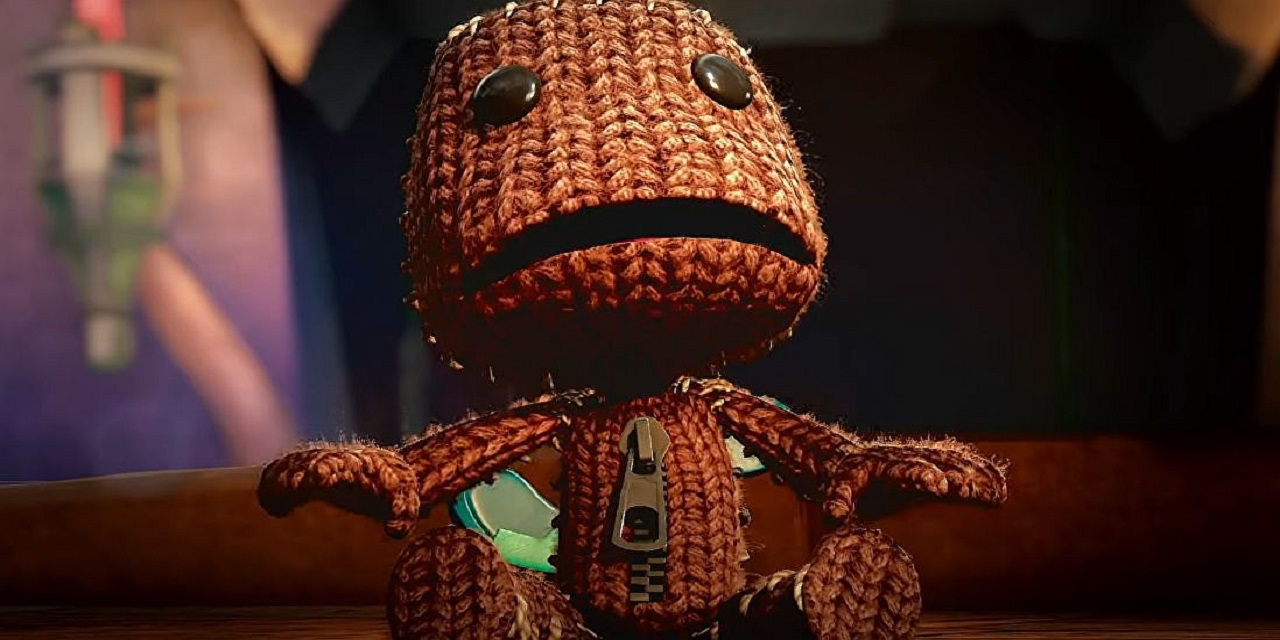 LittleBigPlanet PS3, Vita Servers Have Been Permanently Shut Down

After months of server downtime due to various issues such as DDOS attacks and hacks that saw offensive messages filter into the games of innocent players, it has been revealed via a tweet from the official LittleBigPlanet account that the servers for the LittleBigPlanet PS3 and Vita games will remain permanently shut down.

Equally as upsetting for avid trophy hunters like myself is the grim reality that the server shutdowns for each game makes their coveted platinum trophy unobtainable if you hadn’t unlocked all online trophies prior to the server closure (I missed one online trophy on the Vita game…).

Despite the sad news, the tweet also had some good news, with the reveal that the LittleBigPlanet 3 PS4 servers have been brought back from the dead. Better yet was the announcement that all community made levels from prior titles will be playable, meaning that you can revisit and replay all the nostalgic levels to your hearts content, such as the myriad of iconic Linkin Park music levels.

Even though it’s fantastic news that LittleBigPlanet 3 on PS4 has been brought back online, it’s still sad to see that all of the LittleBigPlanet games on PS3 and Vita no longer have any online functionality.

Even though it’s easy to argue that these game were lucky to have their servers live for as long as they were, having played both the original LittleBigPlanet and LittleBigPlanet Vita throughout this year, it was clear to me that despite the aging platforms in which they are hosted on, that there was still a small dedicated community playing together in story levels or uploading levels for others to try.

I feel for those left behind on PS3 and Vita, but at least the access to all the community levels from those games are available through LittleBigPlanet 3 on PS4.

Honey, I Joined A Cult: An Early Access look

Regardless though, it’s an important reminder that game servers don’t last forever. 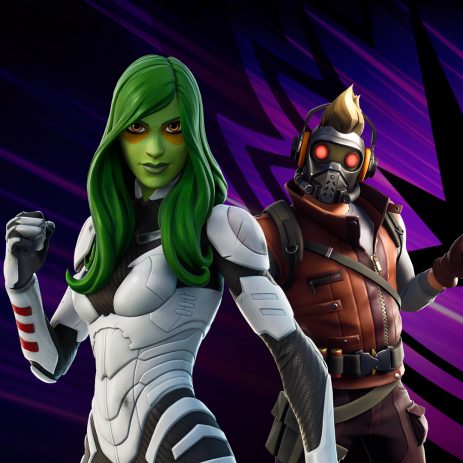