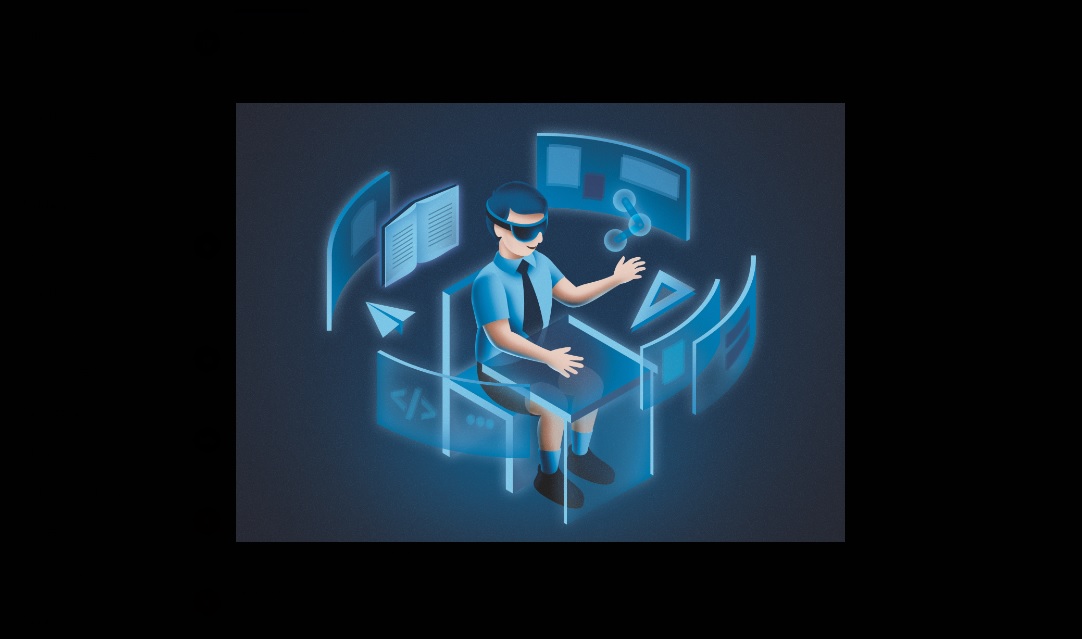 As the end of school holidays approaches, parents of students aged 8-15 years may be looking for something a little different to get them excited for the upcoming school year. For our eastern states community members, the flagship Microsoft Store Australia has another great initiative on offer this week where kids and parents will be given a taste of the Australian school of the future. Microsoft have commissioned research aiming to help visualise this school of the future, highlighting what students envision for their futuristic classroom.

This research reveals that these students are excited to learn via advanced technology and are prioritising STEM-based education to get themselves ready for the jobs of the future. STEM stands for Science, Technology, Engineering and Mathematics. Through STEM, students develop key skills including: problem solving, creativity, critical analysis, teamwork, independent thinking and initiative, among many others. The research revealed:

Further to this, the research showcases Aussie kids value STEM based subjects as the most relevant to their jobs in the future, prioritising Computers (61%), IT (63%) and Science (57%) over traditionally preferred subjects, such as P.E (45%), English (51%) and Music (44%). Twenty-one per cent of students say they would like more opportunities to learn outside of the physical classroom, forty-two per cent of students say they would like to interact more with classroom computers via touch screen, and twenty-seven per cent would like to be able to interact with computers via voice command.

Inspired by these findings, Microsoft Store has created a learning experience in store, offering students the chance to sample some of the subjects and teaching tools of the future through a series of workshops. During the January school holidays (19 – 24 January) Microsoft Store will offer students aged 8 – 15 years a taste of the school of the future through an engaging curriculum involving AR, AI and coding workshops, and kids and parents will be given a taste of the Australian school of the future.

We had Max Ferfoglia, Microsoft Store Australia’s Community Development Specialist, on the Game on AUS podcast towards the end of last year. He has this to say about these technology workshops for Australian students:

“We’re very excited that Aussie school kids are so interested in learning about new technologies in the school of the future. It’s even more exciting to be able to offer students the opportunity to trial technology and curriculums that they may not have hands-on experience in their school classes at the moment. By offering these workshops at Microsoft Store, we hope to inspire and empower children to feel confident and excited about the future of technology, ultimately inspiring them to pursue a career in the STEM industry.”

You can register for the workshops here. For more information on other STEM related workshops available throughout the year at the flagship Microsoft Store Australia in Sydney, please see the in-store events page on the Microsoft Store website.