WHEN everything turns to custard, building a bunker and just hiding away for a while seems like an appealing option – and one that players of this upcoming game will be able to experience for themselves from next month.

Developed by Rejected Games and published by PlayWay on PC (more specifically Steam), Mr Prepper casts you as the titular character – a prepper living in the town of Murricaville, in an alternate history version of Cold War America where the country has slid into fascism and nuclear war seems inevitable.

The goal is to build a fallout shelter to avoid the inevitable war, which means assembling all the materials you’ll need, growing your own food, and becoming totally self-sufficient.

At first glance, there’s some obvious comparisons to Fallout Shelter, but Mr Prepper has a really interesting plot mechanic whereby what you’re doing is illegal, and the Government drops by to check on you.

The inspector is looking for anything suss, whether it’s barrels of petrol in the backyard, too many (or not enough) glasses and plates in the kitchen, or excess water usage. If he gets too suspicious, you can get arrested, ending your plans.

Balancing the building of your totally self-sufficient doomsday bunker (complete with crops, electrical lights, etc) with not raising the suspicions of the authorities is a key part of the challenge, and one that will obviously play a fairly significant part of the game.

From what I’ve played of the prologue so far – it’s available for free on Steam – the game appears to be a cross between Fallout Shelter and This War of Mine – both games I’ve absolutely loved.

As with This War Of Mine, the action also moves away from your main residence to other areas of the game world – the prologue features a forest (where you can fossick for berries and wood, fight wolves, and trade with a herbalist) and a mine, with quests and a storyline to follow covering your plans to prepare for the upcoming war.

The prologue is only a taste of the full game – it comes in at about two and a half hours – but the full game will, according to the developers, feature a full storyline with quests, upgradeable rooms, mining, more involved power and water systems, and a lot more.

The game is set for a release on March 18 and based on the few hours I’ve had with the prologue, I am extremely keen to start prepping for its release – keep an eye out for a full review here. 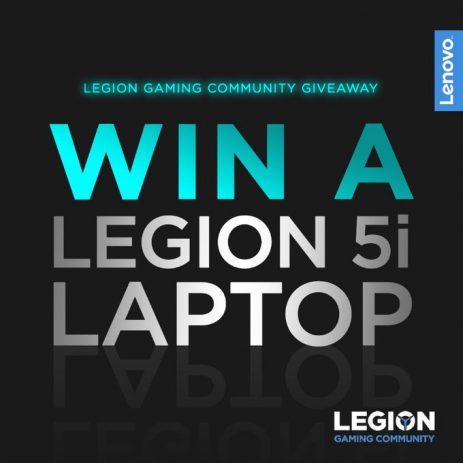