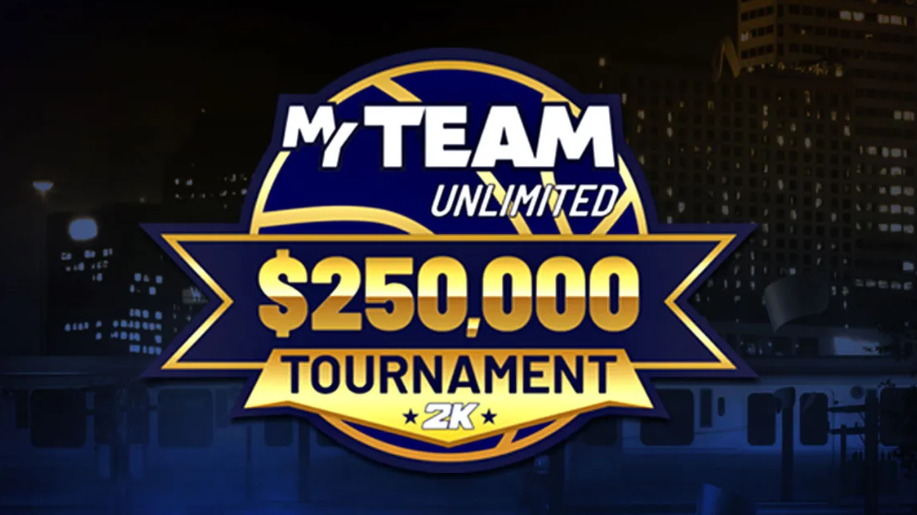 We are just days away from the 2nd MyTEAM Unlimited Tournament in NBA 2K20 with qualifiers starting on October 12. Running until January, Qualifier GameDays will be broken up into 4 seperate dates which will end with qualifiers competing for a trip to NBA All-Star 2020 and $250,000. The tournament is being held for both PS4 and Xbox One players with 16 qualifiers from each platform competing. Each concole will have a finalist making the trip to NBA All-Star 2020 in Chicago and will go head-to-head on Xbox One battling it out in a best-of-three for the grand prize.

To earn entry Xbox One and PS4 NBA 2K20 players will need 10 MyTEAM Unlimited wins. And you can compete in however many GameDays as you want. There will be a four-hour time limit during each Qualifier GameDay where contestants need as many wins and points as possible. The top four scores from each day will earn a spot in the single elimination tournament on January 25.

Last year more than one million players took part in the tournament with Xbox One Champion Dymaris Jones walking away with the grand prize.