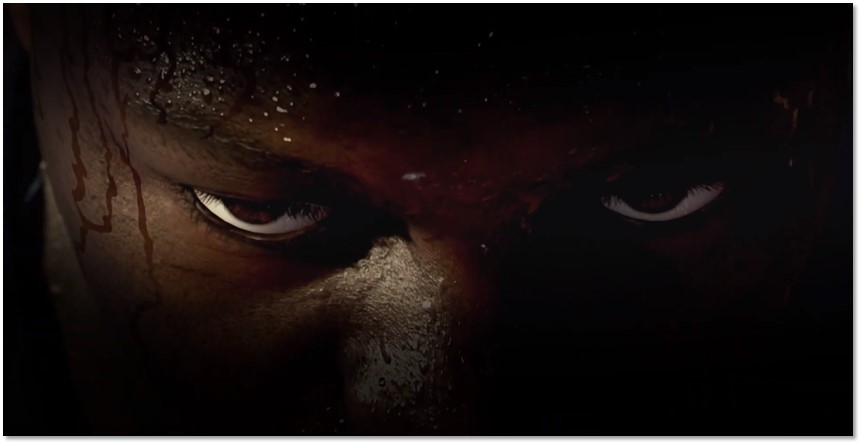 NBA 2K21 Cover Athlete But Make It Next Gen

HE was the man behind the trailer during Playstation 5’s reveal show, so it’s no surprise he’s become one of NBA 2K21’s newest cover athletes. Zion Williamson of the New Orleans Pelicans has just been revealed as the NBA 2K21 cover athlete specifically for Playstation 5 and Xbox Series X. 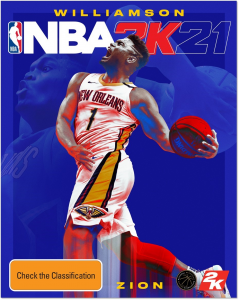 “Being on the cover of NBA 2K has been a dream since I was a kid and to be the first NBA 2K21 cover athlete for the next-generation of gaming is really special,” said Zion Williamson. “Since the day I joined Team 2K, I’ve wanted to make an impact on basketball culture both on and off the court, and being the cover athlete for NBA 2K21 on next-gen consoles lets me do that. I can’t wait to be part of this global phenomenon and hoop with all the ballers out there on NBA 2K21.”

“For the cover of the next-generation version of NBA 2K21, we wanted to find someone who could represent the next-generation of NBA superstar,” stated Alfie Brody, VP of Marketing at NBA 2K. “Zion is one of the few young players who has met the hype and can be considered a standard bearer for the next generation. We’re thrilled that he is representing the 2K21.”