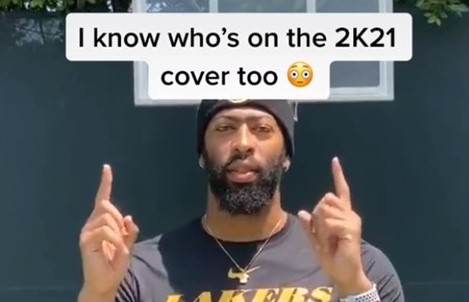 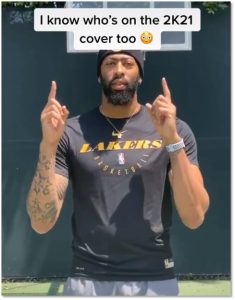 WHILE TikTok is mainly used for hours of entertainment before bed, NBA 2K are using the platform for their next big announcement. Or should we say, three big announcements. Between July 1-3, the three cover athletes to grace the cover of NBA 2K21 will be revealed on the recently launched NBA 2K TikTok Channel. Their first TikTok stars Anthony Davis, who was the cover athlete for NBA 2K20’s standard edition, where he shares the details about next months announcements.