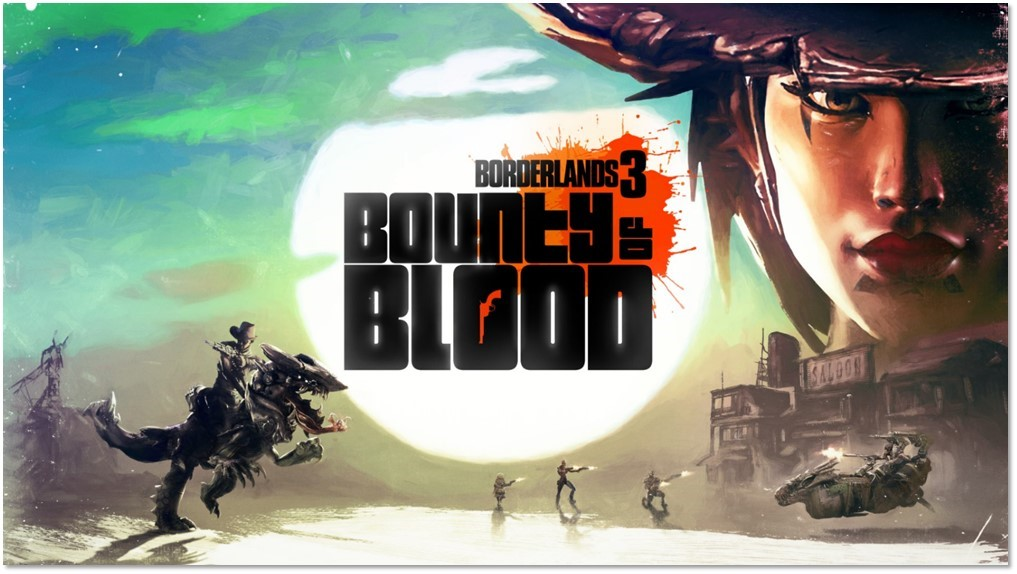 IT’S time to hit the wild west, Vault Hunters! The third DLC for Borderlands 3 ‘Bounty Of Blood’ is available today for all Season Pass and Deluxe Edition owners. Bounty Of Blood takes us to the planet of Gehnna where you’ll join brand new characters in taking down a bandit gang called the Devil Riders. While everyone does gets involved in helping, saving Vestige is in your hands!

Bounty of Blood also lets you:

Requirements to access the new DLC is the same as the previous two. Complete Episode 5 to gain access to Sanctuary 3 and then look out for the wanted poster on the table in front of the Quick Change station. Bounty Of Blood can also be purchased separately if you own Borderlands 3. 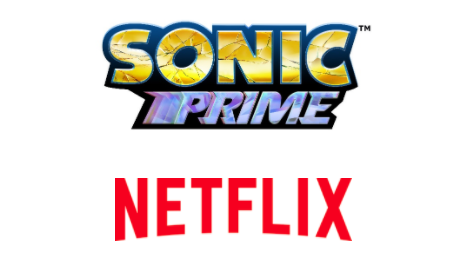 Sonic Is Coming To Netflix