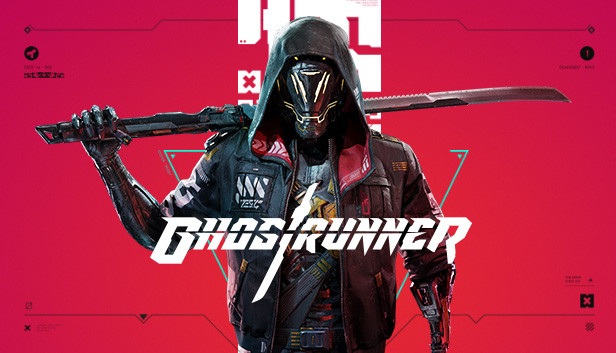 MIX Cyberpunk with Katana ZERO and you have Ghostrunner, a fast paced first-person action game that will have you running, jumping and dicing all within a matter of seconds. Originally announced at Gamescom, their latest action packed trailer was revealed during PAX showing more of its dark cyberpunk backdrop as you run around as a samurai wielding assassin. Ghostrunner launches on October 28 for Playstation 4, Xbox One, Steam, Epic and GOG however interested players will be able to test the game out early.

All in! Games and 505 Games are inviting gamers to apply for an exclusive Private Beta which is as easy as joining their Discord and filling out an application. However, applicants who weren’t as lucky to be picked for the Private BETA can try out the free demo on Steam from September 30.