Nexon’s newest MMORPG, V4, launched worldwide on July 23, 2020 for mobile devices and PC. Powered by Unreal Engine 4, V4 is a cross-platform free-to-play fantasy MMORPG that gives players the ability to customise their heroes as they defend a breathtaking world from the forces of darkness. Syllunas, a once paradisal land that is now being threatened by demonic forces led by the villainous Guardion and the once-mighty Scoria Knights. With exquisitely detailed battles and offense-focused classes, players can team up with warriors from all over the world on mobile and PC to defeat evil. Players who pre-registered since June can log in now to claim exclusive limited edition rewards.

Set in the vibrant open world of Syllunas, that looks amazing on both PC and my iPhone 11, V4 features six offense-focused classes including Enchantress, Slayer, Gunslinger, Knight, Boomblade and Warlord. Each class has the opportunity to deal maximum damage and destruction as they navigate through the adventure-packed environment. Players can forge powerful alliances, explore realms, and conquer the battlefield in action-filled real-time player versus player (PvP) experiences as they advance in the game. The game looks like it was designed with mobiles in mind first because the mobile interface is mirrored in the PC version too. If you’ve played the mobile versions of other MMORPGs like Lineage 2: Revolution or Black Desert Mobile, you’ll feel very familiar with the controls and menus.

V4 offers over 50 character customisation options with lustrous weapons and armour to aid them in battle and unlock their true potential. With a player-driven marketplace, V4 invites players to experience an open world adventure that allows them to indulge in the immersive world of Syllunas at any time, at home or on the go, with players all across the world. The game is free-to-play, however there are numerous things that can be purchased in the cash shop, and there is a modest subscription of AUD14.99/month which provides you with +100% XP earned, 10% gold, 5% more attack power and 10% more attack speed. This ultimately swings V4 into pay-to-win area which may turn players off from playing higher levels and PvP. Still, I am level 51 so far and haven’t felt the desire to pay for anything and happy with the amount of content available.

In celebration of V4’s grand launch, there will be many global events available. Players who login daily and meet certain conditions will acquire various launch rewards. Additionally, there will be a special guild event where guild players who join forces to defeat boss monsters together on the field, will be able to share rewards with other guild members. All players who signed up for pre-registration will now be able to claim unique rewards, which include a Limited Edition Mount Costume – Poipong, 100,000 Gold, Area Teleportation Scrolls X15, Lesser Blessing Potions X10, and Gourmet Bento Chests X200.

V4 is now available globally with the exception of Korea, China, Japan and Taiwan. Visit https://www.nexon.com/v4/ and follow @V4Global on Twitter for the latest updates and information. 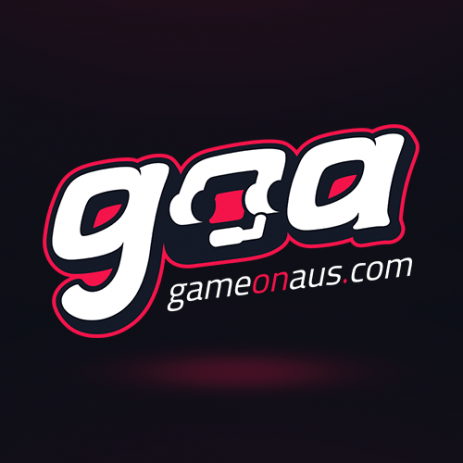