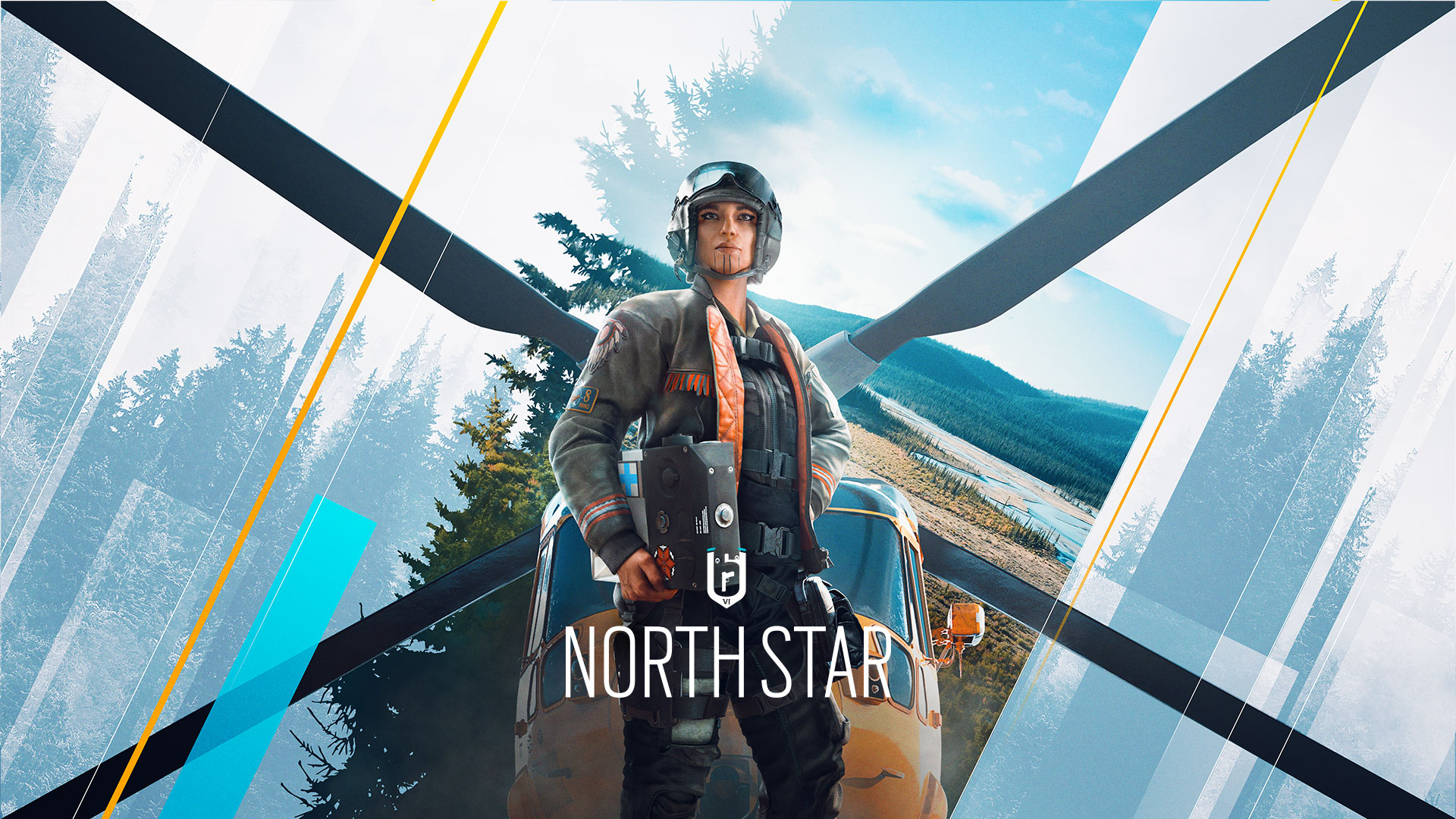 The new operator is a pilot codenamed Thunderbird and hails from the Nakoda Native American people. Her skill is deploying Kona healing stations, which heals any player – friend or foe – who are near the device with a 30HP boost. Additionally, the device can also revived a downed player within range as well.

This opens up some interesting tactical considerations, especially since the ability to heal enemies could end up causing headaches for Thunderbird’s team at a crucial moment as well.

From a weapons standpoint, Thunderbird carries either a Spear .308 calibre assault rifle or a SPAS-15 shotgun, while for a sidearm she can choose between a Bearing-9 SMG or a Q-929 semi-auto pistol.

There are a few other changes coming with the North Start update as well, including “a reimagined Favela map with reworked rooms, better map overview and improved navigation”, which “will improve readability, making sure players always know where they are and where they are going when playing on Favela”, according to the official announcement.

From the same announcement:

On the Test Servers, two new features will be trailed this season: a revamped armour system and activities after death. Players’ armour will be converted to additional health so they have better visibility on their armour’s impact. Additionally, players will have new activities after death, with Attackers being able to control their own drones while some Defenders will be able to use their gadgets after their death (including Maestro, Echo or Mozzie). These changes will have a strong impact on gameplay and need to be tested to get players’ feedback. They will be available on the Test Server only and will not release on live servers at North Star launch.

North Star content is on the Rainbow Six: Siege Public Test Server now and will be available generally on June 14th. 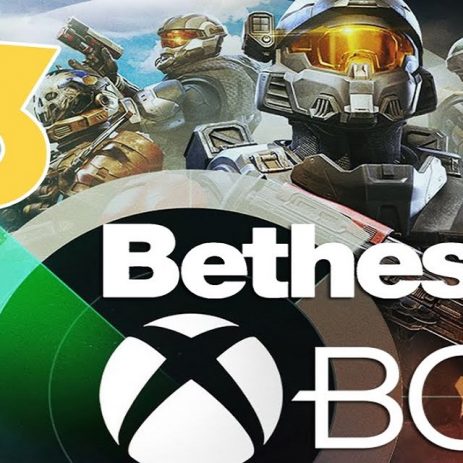 Everything Shown At The Xbox/Bethesda E3 Showcase