A plethora of new details have been announced for Yakuza: Like A Dragon at Comic Con @ Home alongside the premiere of its “Heroes of Tomorrow” trailer. Unfortunately, there’s still no announcement of a release date. The trailer shows just how crazy and action-packed the next entry to the Yakuza series is going to be, with it being described as “like no other RPG before it.”

Pre-orders for Yakuza: Like A Dragon can also be made as of now with Sega of America unveiling the Day Ichi Steelbook Edition. Ichi meaning One in Japanese, the steelbook is only available when you pre-order and also comes with The Legends Costume Set setting you back $99.95. 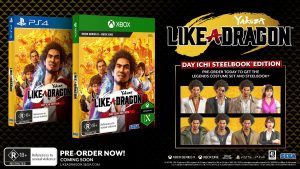 And now for the exciting reveal, Yakuza: Like A Dragon will also be getting a release on Playstation 5. Like with the Xbox Series X release, there are also plans for a similar upgrade path where you’ll only have to buy the game once. 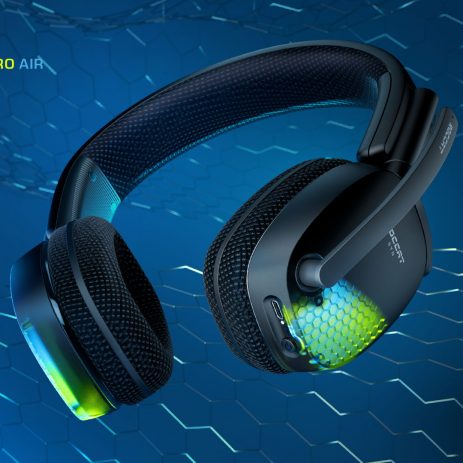