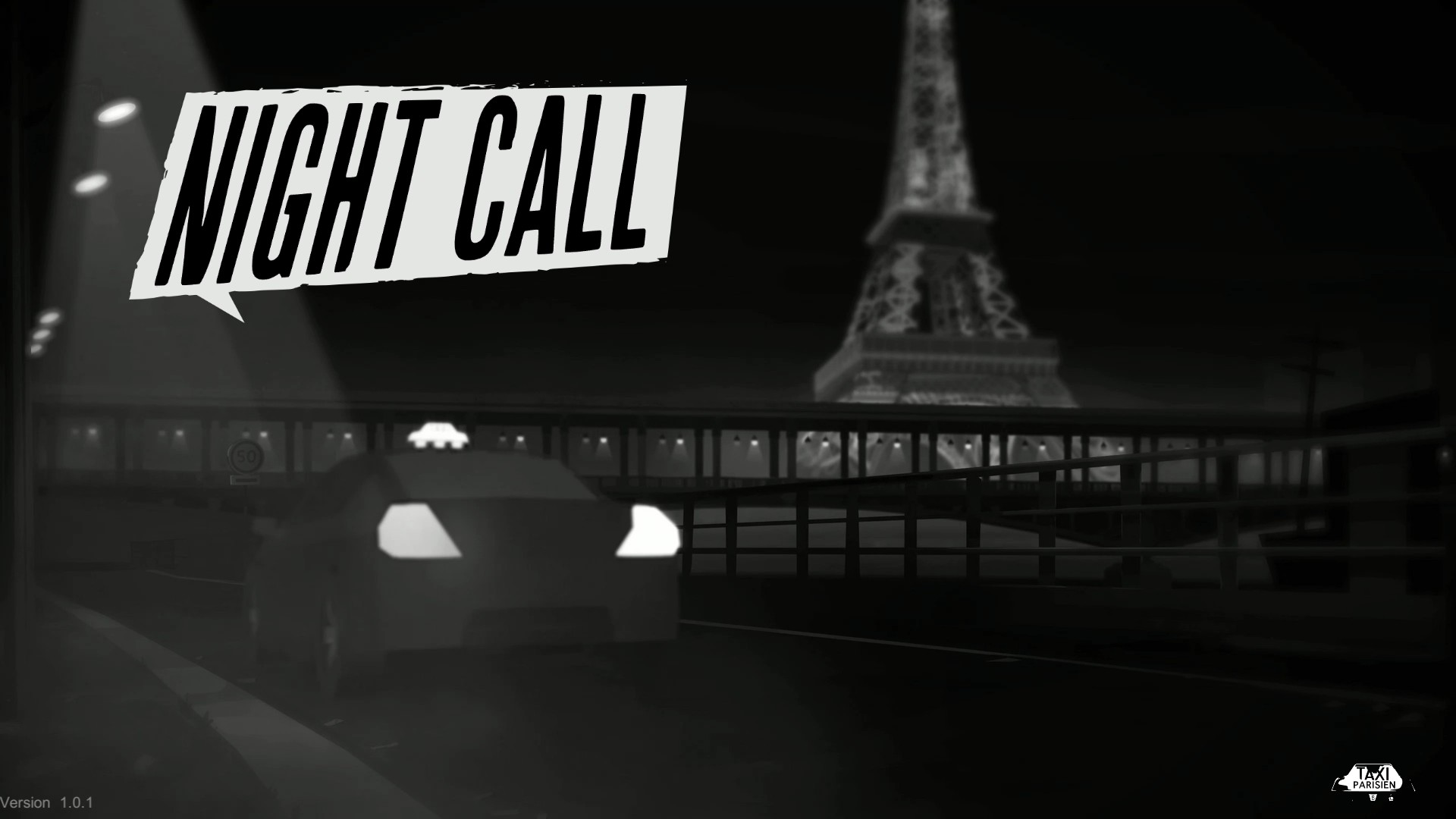 PEOPLE say a lot of interesting stuff in taxis. They want advice, they want help, they just want to vent, sometimes they’re oblivious to the driver and are having some important or personal conversation in the back.

All this makes for an intriguing game premise, and one that is the centrepiece of narrative mystery Night Call.

Developed by Black Muffin and Monkeymoon and published by Raw Fury for PC, Mac and consoles, Night Call is an engaging neo-noir thriller with a distinctive style and interesting setting, which it doesn’t always capitalise on.

Your character is a Parisian taxi driver with a shady past who is the prime suspect in a series of murders he didn’t commit, and is being roped into ‘helping the police with their enquiries’ whether he likes it or not – because if he doesn’t find the actual murderer, they’re going to pin it all on him.

Over the course of seven nights, you’ll drive passengers around Paris learning their stories and trying to piece together clues as to who the murderer actually is.

The stylish neo-noir aesthetic works really well and captures the cold grittiness of the setting very nicely – there are some distinctly Parisian touches which really add to the sense of place in the game too.

The writing in the game is generally great too – there are 70 passengers, ranging from a political columnist to a former reality TV star to a wealthy woman with Tourette’s Syndrome to a poet to a DJ whose star has faded.

Their stories run the gamut from touching to poignant to sad to happy and uplifting, and the translation work is excellent – you’d never know the game was from France.

There are three cases included at launch, but the framing device (excuse the pun) remains the same regardless of which case you are trying to solve. The biggest challenge you’re likely to have is money – it turns out running a taxi is really expensive, not just for fuel but the licensing fees, maintenance and the like will really eat into your bottom line. If you run out of money, the boss takes your taxi away and it’s game over.

Indeed, balancing making money from your fares and getting people to talk is all part of the challenge – do you go and investigate a potential clue, or pick up a passenger that might have valuable insights? Do you take an expensive fare that will put you on the other side of town?

You only have a few hours each night to drive your taxi, with a limited amount of time to go over the evidence you’ve gathered.

Night Call isn’t a taxi simulator, however, and the attempts at your character’s development and backstory delving come across as shoehorned in, as well as not actually going anywhere.

There’s an investigation board in your apartment but you can’t really interact with it to connect the dots yourself , and you don’t actually get to read the evidence or notes – you just click on a case file, click “read” and then a tidbit appears on the board (“Graffiti found at all four crime scenes” or something like that).

Even if you work out the killer early (ie, before night seven), you still have to keep playing until then, and in one of my playthroughs the actual killer was someone for whom the least evidence pointed towards, which detracted from the feeling I was actually solving a case.

The identity of the killer is random each playthrough, but the game does get repetitive once you’ve seen most of the passengers and heard their stories, so even though there’s three separate cases, there isn’t really much incentive to play any of the others once you complete whichever one you start with.

Having said all that, I really enjoyed the neo-noir narrative and interesting premise of the Night Call, so if you’re looking for something that’s more story-based and offering a different insight and some thought-provoking perspectives, you should consider starting the ignition on this.

Royce Wilson is a Brisbane-based games and technology writer; continue the conversation on Twitter @RoyceWilsonAU