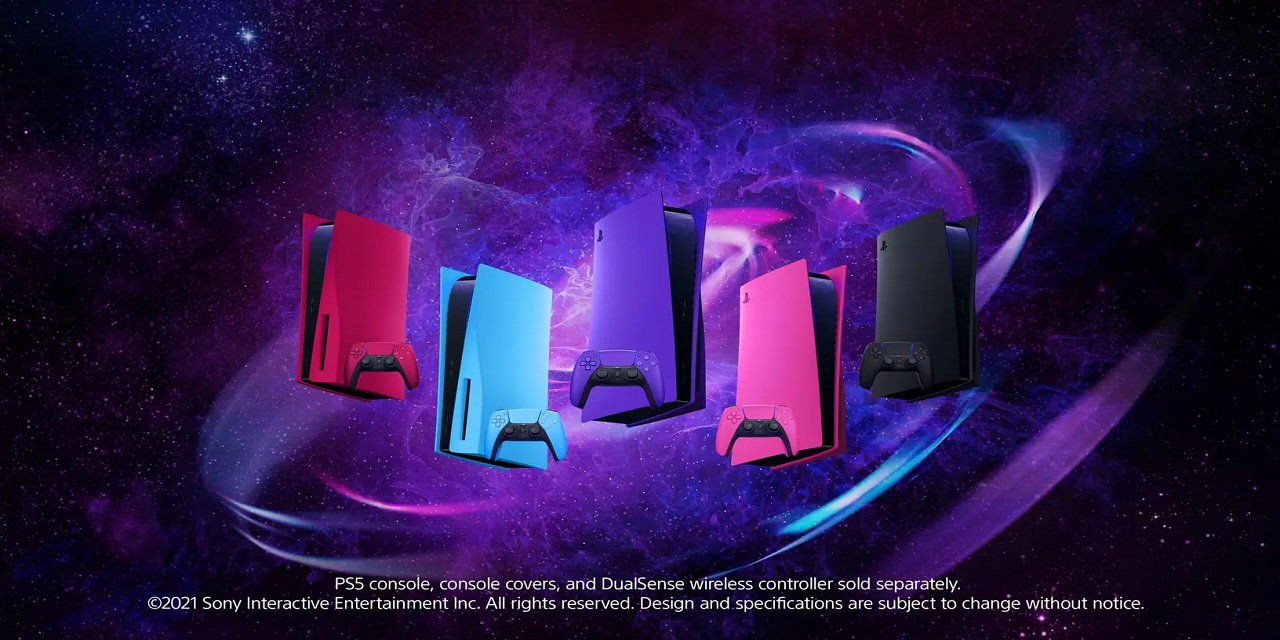 Official PS5 faceplates coming in 2022, Alongside Some Snazzy New Controllers

AFTER spending the last year threatening to sue third parties that manufactured and sold their own PS5 faceplates, PlayStation has officially unveiled their own official PS5 console covers, whilst also revealing a new trio of snazzy Dualsense wireless controller colours.

As the Midnight Black and Cosmic Red controllers are already available, their console covers will be the first to launch and will be available in January 2022. Despite the Nova Pink, Starlight Blue, and Galactic Purple Dualsense controllers also releasing in January, their matching console covers won’t be release at the same time, instead slated for release sometime in the first half of 2022.

As someone who isn’t a huge fan of the white aesthetic of the PS5, the idea of the console covers excite me greatly, with Purple and Black currently the two I’m tossing between. They are a bit pricey at AUD$84.95, but I’m happy to spend that if it means ridding of the white giant that sticks out like sore thumb in my entertainment centre.

Come With Us If You Want To Live: Rescue Party: Live! Review 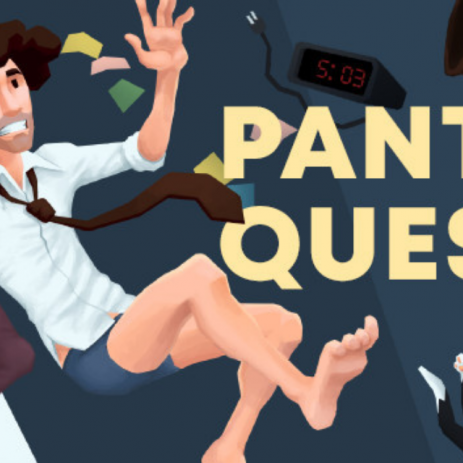