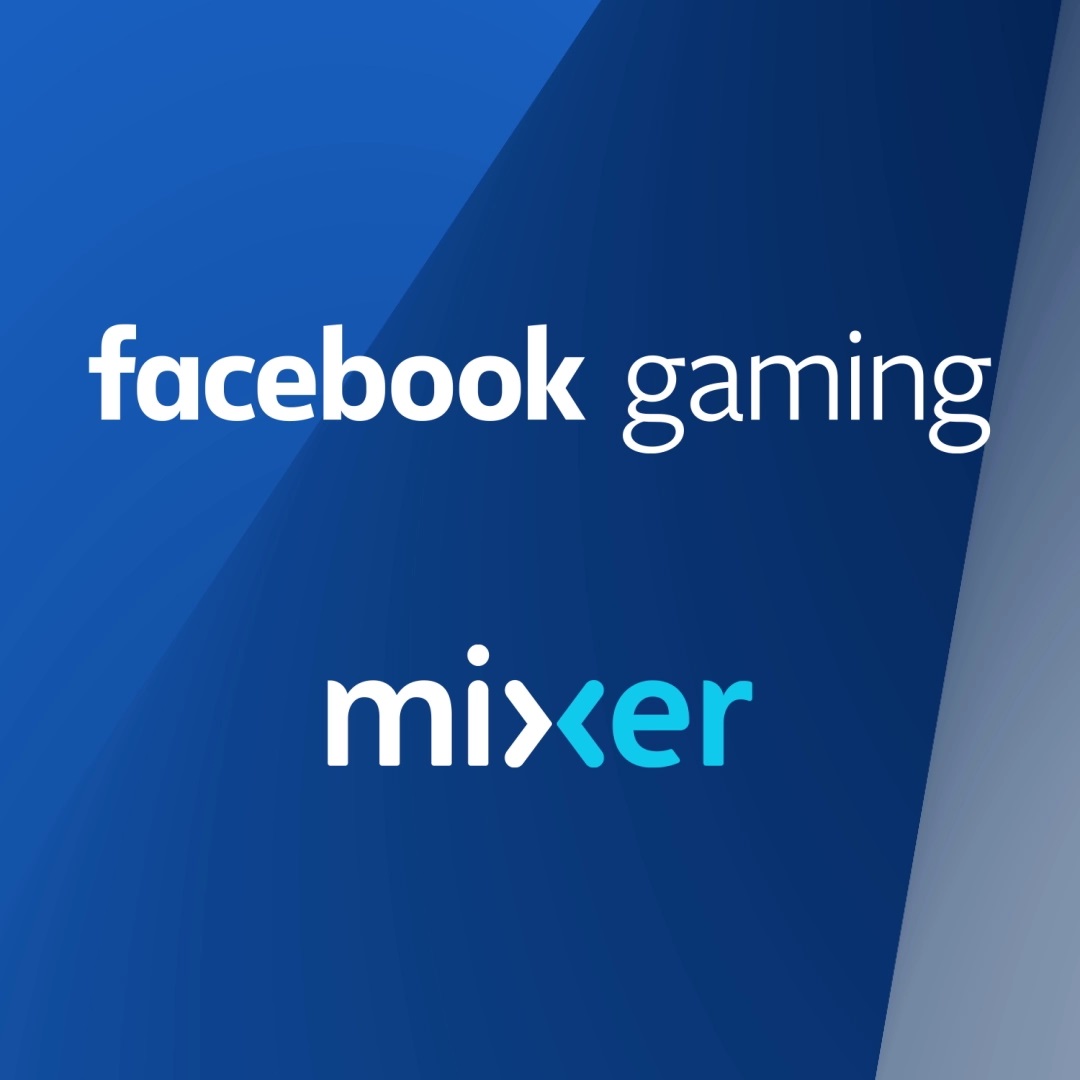 Out of the mix: Mixer announces imminent closure

The announcement from Mixer shocked the streaming community, with #Mixer trending with over 201k Tweets about the closure today.

An announcement from Phil Spencer, Head of Xbox Gaming, shared some of the thoughts behind the decision.

“It became clear that the time needed to grow our own live streaming community to scale was out of measure with the vision and experiences we want to deliver to gamers now, so we’ve decided to close the operations side of Mixer and help the community transition to a new platform,” he said.

From the community buzz, it appears no streamers for the Mixer platform were provided with advance notice before the public announcement. In an FAQ released today from Mixer, content creators who were partnered or involved with any monetisation streams with Mixer, are being offered equivalent partnerships with Facebook. Signing bonuses may also be on the table for partnered streamers:

Mixer had been struggling to find its place in the marketplace. Notwithstanding attracting streaming stars like Ninja and Shroud to the platform, the platform had failed to gain market share.

Despite having more streamers on the platform than YouTube Gaming and Facebook Gaming combined, a Q1 2020 report by Stream Hatchnet, showed Mixer had only 2 per cent of the overall hours watched on streaming platforms.

There is a lot of speculation about how major streamers like Ninja and Shroud will proceed with Mixer shutting down. Rumours are circulating on what their next steps will be, with some sources reporting offers of multi-million-dollar deals with Facebook Gaming. At this stage, both have announced they are carefully considering their options.

“I love my community and what we built together on Mixer. I have some decisions to make and will be thinking about you all as I make them,” Ninja said.

A small silver lining (if this can be considered one) is those office workers currently suffering through the use of Microsoft Teams will be seeing some updates soon, with Phil Spencer including in his announcement of the closure that fan-centric features from Mixer will be implemented into Teams.

“Microsoft Teams will leverage Mixer’s deep investments in ultra-low latency video streaming, real-time interactivity, and video distribution technology to accelerate our ability to support a variety of video-first, virtual experiences from meetings to live events to other broadcast scenarios,” he said.

With general concern around the stability of platforms, streamers should be looking to invest in their personal brand and communities.

Game On Australia CEO Pete Curulli said regardless of which streaming platforms were operating, GOA believed in the power of communities and was here to support Australian and New Zealand streamers.

“To all of my mates, and everyone, who have put so much work into their @WatchMixer streams, having something taken away from you is devastating, but it’s far from over for you ,” he said on Twitter.

“It sucks and I feel terribly sorry for all the content creators out there, across the globe let alone A/NZ who have pumped so much effort into building really great streams and communities on that platform.

“Reach out if you need anything.”