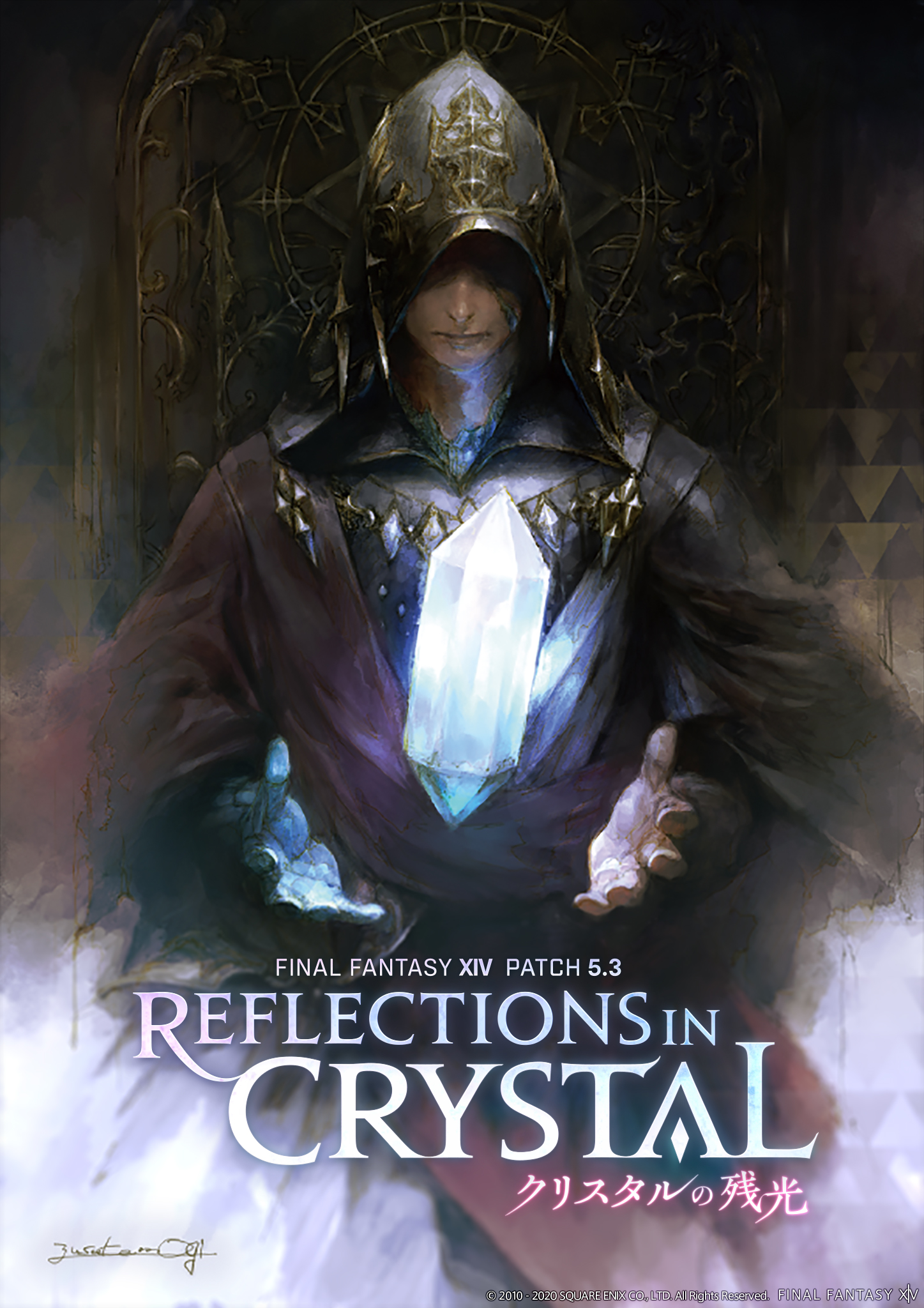 Why should you come back? Patch 5.3 of course introduces new content for the Shadowbringers questline, drawing yet another epic saga to a close. Along with the story’s conclusion, a bunch of new instances have also been introduced with a small sprinkle of nostalgia added in. A new trial fight connected to the Shadowbringers story will be added including both Normal and Extreme modes. However, not much more about the fight is known, not even the name of the boss. Moving right along to endgame, the second chapter of the NieR-inspired alliance raid New YoRHa: Dark Apocalypse delivers even more challenges for casual raiders. The Puppets Bunker continues on from the previous 24-man raid, The Copied Factory, and follows more of 2P’s story. A new dungeon will also be made available called ‘The Heroes Gauntlet’ where players will have to fight their way across Norvrandt. 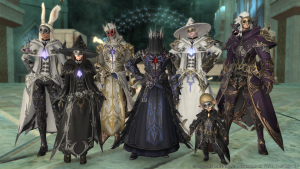 Among these new instances is an old fight with a new challenge. Unreal Trials are a series of classic primal fights upgraded for those at level 80. These fights will only be around for a limited time per patch, with 5.3 reintroducing Shiva. However one doesn’t get rewarded just from defeating each primal. Defeating bosses earns a chance to take part in the Faux Hollows mini-games once a week which in turn will give players unique rewards. Those who have a Resistance weapon (similar to the original relic weapon) can now upgrade said weapon via a new instance called The Bozjan Southern Front. A further upgrade to the Resistance weapon will be made available in Patch 5.35. Overall there’s a bunch of new content for both casual and hardcore players. There’s no new Eden raid fights just yet but hopefully the Extreme mode for this secret trial fight and possibly the Unreal Trials can tie raid groups down until then.

Non-instance updates coming with Patch 5.3 include changes to Party Finder, multiple updates for Crafting/Gathering as well as a returning collaboration with YO-KAI WATCH. The Gather One, Gather All event originally took place back in 2016 where players could collect all 13 medals around Eorzea via FATES which in return would give you a YO-KAI minion. Collecting all the minions would also allow you to summon the Whisper-go mount. The returning event kicks-off on August 19 and is said to offer new rewards. 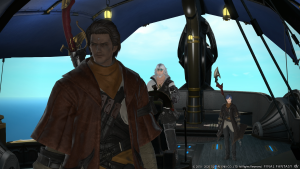 New craft-based Beast Tribe quests featuring the dwarves will be made available in 5.3. Other Grafter/Gathering additions/changes include new custom deliveries, improved recipe search functionality and updates to the Skysteel Tools questline and Rowena’s House of Splendors. Further updates will come in Patch 5.31 in regards to Ishgard Restoration which will give players new items to craft.

What might convince me to join? Patch 5.3 isn’t just for veteran players and has opened its doors even wider for curious outsiders. Final Fantasy XIV Online will become free-to-play right up until level 60. This not only means zero excuses for not trying it out but new players are given both the base game, FF XIV: A Realm Reborn, but also the first expansion, Heavensward, to try before they buy. The developers have also made it easier to progress through the ARR story by reducing the slog of the main scenario by 13%. And for the first time ever, flying has been made available in A Realm Reborn. Originally introduced in Heavensward, flying mounts will now be allowed to fly in most areas. However it still comes with a catch, especially if you’re a newcomer. While giving new players an easier time in regards to progression, it doesn’t exactly make life pre-Heavensward entirely easy. To unlock flying in A Realm Reborn areas, players must complete The Ultimate Weapon quest which doesn’t become available until level 50. Meaning you’ll still be spending much of the ARR story grounded until you hit level 50 and complete the 2.0 scenario prior to additional story added through patches. 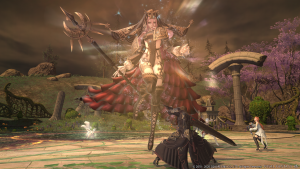 While the story has become faster to progress through, as well as free, the content made available in A Realm Reborn is some of the best and most memorable in my opinion. Why else do you think they’re re-introducing classic primal fights? As well as letting us relive the ARR questline through New Game+, with new chapters also made available in Patch 5.3. While the gear on offer may be severely outdated, the Coil of Bahamut raids are also worthy of a playthrough both for the experience and its story arc. If quality memorable content hasn’t convinced you to try out Final Fantasy XIV Online, then maybe my Love Letter to the Community will.

Patch 5.3, Reflections in Crystal, for Final Fantasy XIV Online: Shadowbringers will be available from August 11. Also a warning for existing players, prior to the patch launch will be a 24-hour maintenance.