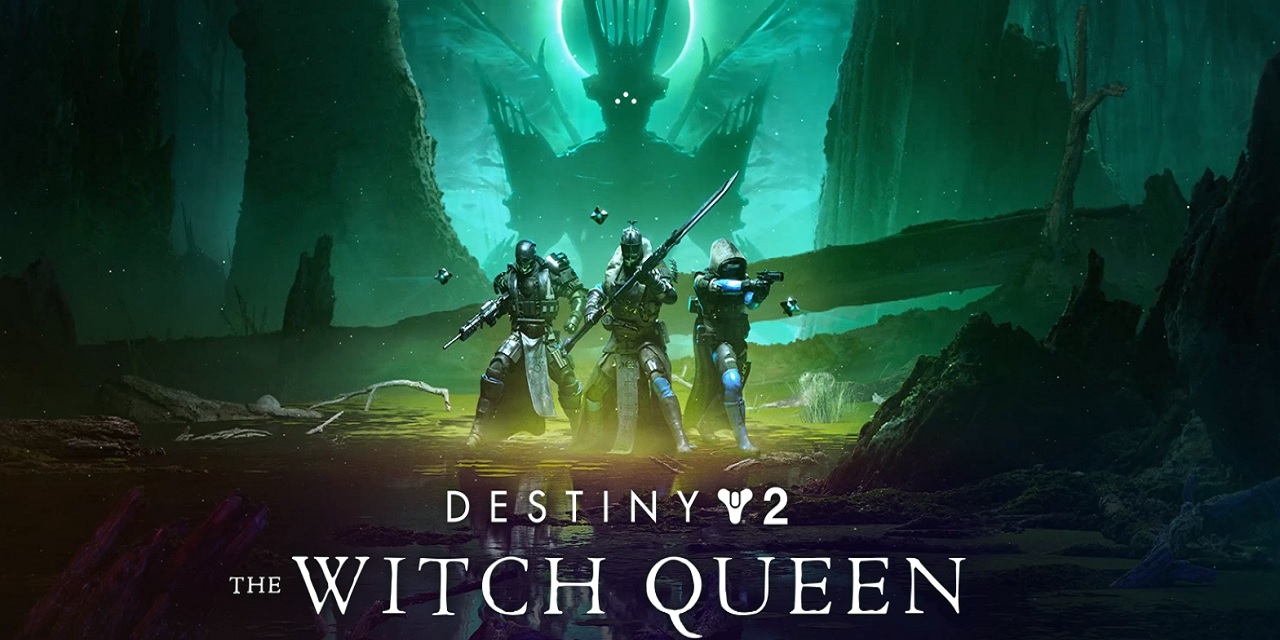 Peaking Into the Lair of Destiny 2: The Witch Queen

Today we have been given a peak into Savathûn’s Throne World, the new destination players will visit in Destiny 2: The Witch Queen when it releases on February 22, 2022. The trailer shows us a dark and twisted forest area with carvens and towering overgrown stone walls. Described as a twisted wonderland of corruption and splendor, Savathûn’s Throne World plays host to a fragile balance of terrifying power. Players must seek the truth and learn that in this place, mystery makes its home in both the Darkness and the Light.

In The Witch Queen, players will face enemies that are unlike any they’ve encountered before, and will unravel the truth behind Savathûn, the Witch Queen. Players will explore a brand-new destination in Savathûn’s Throne World and will face her Lucent Brood – Hive enemies who are infused with the same Light that powers Guardians. To face those considerable threats, for the first time ever, players will forge weapons of their own making with the brand-new weapon crafting feature, and wield a new weapon type – the Glaive.

The Season of the Lost is currently occuring in Destiny 2 and is building up to an epic conclusion as the events lead directly into the launch of The Witch Queen. Mara Sov, Queen of the Awoken, is close to freeing Savathûn. Destiny 2: The Witch Queen arrives on February 22, 2022. 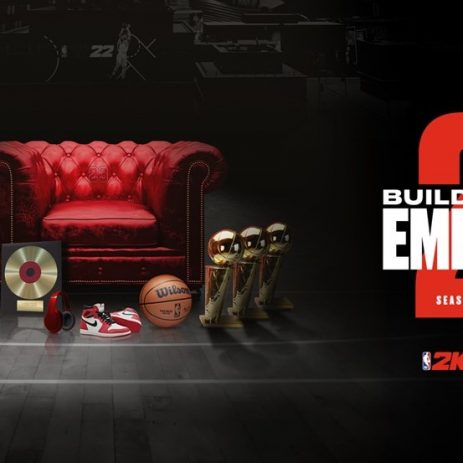