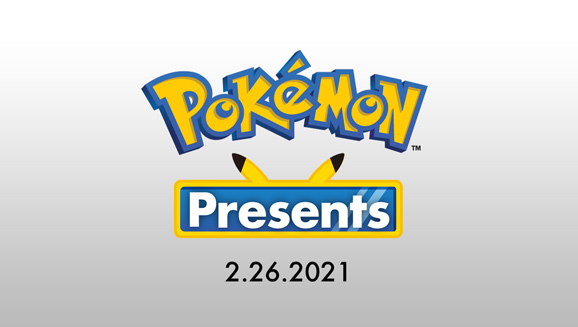 It’s 11pm on a Friday and while I’m sitting in my office alone there’s a regular crowd shuffling in to watch the latest Pokemon Presents video from The Pokemon Company. In Japan it’s just ticked past midnight and on to the 27th of February, the date that Pokemon Red and Pokemon Green launched back in 1996. Fittingly this is when The Pokemon Company has chosen to air its latest Pokemon Presents. Pokemon fans everywhere wait with baited breath to see what could be announced. It’s been just over a week since the last Nintendo Direct and with no mention of Pokemon there, antipation is building.

The Pokemon Presents starts very simply: a black background with The Pokemon Company in white text in the middle of the screen. Then, it starts: a five and a half minute clip celebrating the last 25 years of Pokemon, from the original games Pokemon Red and Pokemon Green to the latest Pokemon Sword and Pokemon Shield, with all the wonderful and wacky releases in between. It’s a marvelous retrospective on such an enduring franchise.

Utsunomiya presented an update for New Pokemon Snap, announced in June 2020. New gameplay footage was shown of the Lentil region and its Pokemon. The clip also showed off how you can edit and share photos with others online. New Pokemon Snap launches on the 20th April 2021 with pre-orders available now.

The Pokemon Presents then showed various limited time events for Pokemon Day such as:

In other Sinoh region news, Pokemon Legends Arceus will be arriving in early 2022. Take a trip back in time as you work to create the first Sinoh region Pokedex. It looks to be an open world action RPG with slightly different elements to the mainline Pokemon games. 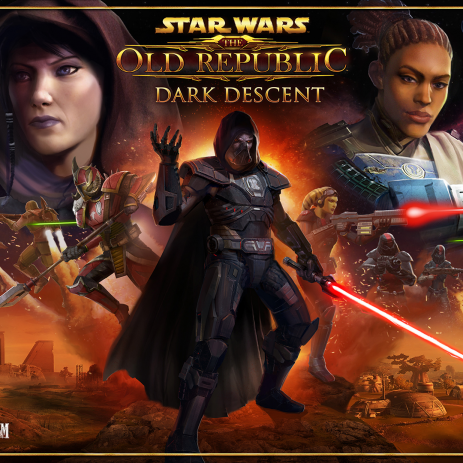