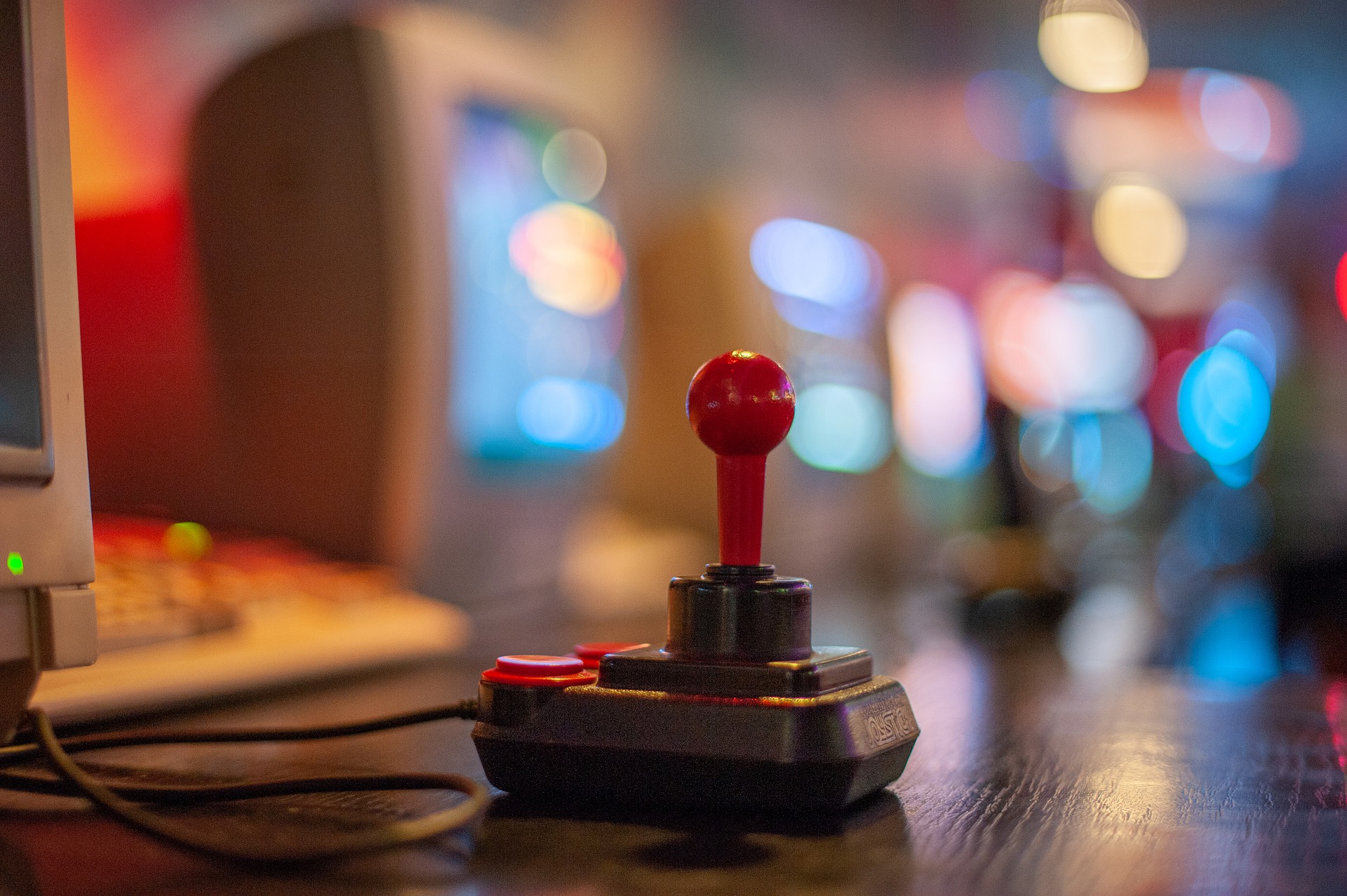 SCREEN QUEENSLAND would be allocating an extra $1m annually to the state’s games industry under a proposal by one of the state’s registered political parties.

Progressives Queensland are calling for a two-step approach to boost game development in the Sunshine State, with step one involving a 30 per cent tax break for companies to set up their studios and attract major studios to Queensland, with step two including a $1 million seeding fund for Screen Queensland to develop and assist local talent.

The call comes amid booming sales of all aspects of digital entertainment worldwide, ranging from video games to computer peripherals and new consoles and accessories, and is also relevant given recent from Alienware showing more than 760,000 people in Australia began gaming for the first time during the current pandemic.

“We see an industry with a potential return of investment of up to ten dollars for every dollar spent, and yet Premier Palaszczuk put less than two hundred thousand dollars to developing games design last year,” he said.

Mr Carroll said the collective path out of the economic crisis accompanying COVID-19 would be neither easy nor fast, and it was critical for the state to develop.

“Diversifying our economy with industries that will be able to quickly add value is paramount,” he said.

“Queensland has done exceptionally well with our focus on bringing in investment and production of films, and gaming is the other big player in the entertainment world.

“If Queensland was to entice the major developers to set up here and give support to local indie labels at the same time, we would become a powerhouse of industry across the world.”

The Australian games industry is not large – there are more people working at Ubisoft’s Canadian HQ in Montreal than are employed in the entire Australian games industry – but has increasingly been punching above its weight in recent years, particularly with titles such as Untitled Goose Game (developed by Melbourne studio House House), Moving Out (named 2020 Game Of The Year at the Australian Game Development Awards and developed by Sydney-Melbourne based SMG), Wargaming (publishers of World of Tanks and World of Warships) also have a significant studio presence in Sydney, and Age of Empires III: Definitive Edition, remastered by Melbourne-based Tantalus Media.

Despite this, there is relatively little Government support for the gaming industry at present, with the Interactive Games and Entertainment Association (IGEA) lamenting this state of affairs in an open letter to the industry following the 2020 Commonwealth Budget.

“Of the roughly $1 billion that the Australian Government will be providing Australia’s creative and cultural sector this year, pretty much none of this is available to game developers,” the letter said.

“This is why our game development industry, despite its resilience and ability to punch above its weight, is less than even a tenth of the size of the same industries in the UK or Canada, which together employ tens of thousands and generates billions in exports annually.”

There’s a reason most of Australia’s games development is in Melbourne, and that is because Film Victoria has dedicated games funding available.

It is genuinely surprising there isn’t more interest in supporting the games industry from State or Federal Governments, especially given the vast amounts of money involved.

Whether that interest changes anytime soon is yet to be seen, but the first step is getting it on the agenda – and this call may be a small but important part of that.