Preparing for Worlds 2020 with Legacy Esports

Legacy Esports qualified for the League of Legends (LOL) World Championships 2020. Executing Worlds 2020 provided some unique challenges due to COVID-19. Tim “Carbon” Wendel, Head of Esports for Legacy Esports, shared some of their experiences and preparation in the lead up to Worlds 2020.

The LoL World Championships is one of the most significant events on the esports calendar. LoL World Championships created a “bubble” for the event, promising safety for the teams and players to attend in person. All teams attending Worlds 2020 were required to complete a two-week quarantine when they arrived in Shanghai for the event. Tim Wendel and the other members of the Legacy LoL team were isolated from one another during the quarantine period.

Tim reported that the team had regular communication with each other, despite being physically separated, using video calls and messages to stay in touch. Despite the isolation, the team reported to being in generally good spirits. When asked what the team was missing the most during quarantine, Tim shared that the players had similar feedback. As they were confined to the building, the thing that the players reported missing the most was fresh air.

During the two-week quarantine period, Legacy and the other esports teams were provided with the same meals each day. The players reported missing some of their favourite foods.

Legacy Esports mid laner James “Tally” Schute shared with Tim that he was notably missing one thing:
“Honestly, I want to eat fast food, really bad. It’s been a while.”

As Tally mentioned, to pass the time, the Legacy players jumped into solo queue of League of Legends to maintain their mechanical skills. Tim confirmed that the team were able to bring their own peripherals with them for the trip. Kim “Topoon” Ji-hoon, Legacy’s top lane League of Legends player, shared some of his experiences playing through solo queue.

“… I got off role, ADC, and my support was MikyX. Me and MikyX were stomping in lane and he said I’m the best Ezreal. That was a funny moment,” shared Topoon.

Mihael “MikyX” Mehle is recognised as one of the best support players in the world, helping to secure his team (G2) a spot in the World Championship finals in 2019.

In 2019 team sponsor Samsung took the Legacy Esports team on a development tour in South Korea. The tour focus was an opportunity for Legacy Esports to have an immersion day with Gen.G – including scrims, and workshop discussions. Tim shared that the tour was a valuable experience in an interview with Samsung:

“It was an incredible experience for our team to connect with such an iconic global powerhouse of competitive gaming and see first-hand what the future of sport could look like in Australia,” said Tim. “We all took away valuable insights and experiences that will help shape our program in 2019 and beyond.”

Tim shared that the players had been participating in scrims with other teams, from Brazil, Russia, and America, in preparation for Worlds 2020. With all of that experience behind them, Legacy Esports performed well at Worlds 2020, securing victories against highly ranked teams.

The Legacy players and team proved that they are world-class competitors. Due to the recent closure of the OPL (Oceanic Professional League), the talented players from Legacy are searching for their next opportunities.

For a behind the scenes look at Legacy’s journey to Worlds 2020, check out the Rise of LGC series (presented by Samsung) on YouTube. 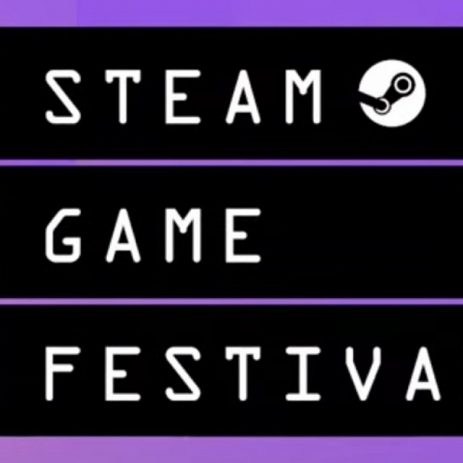