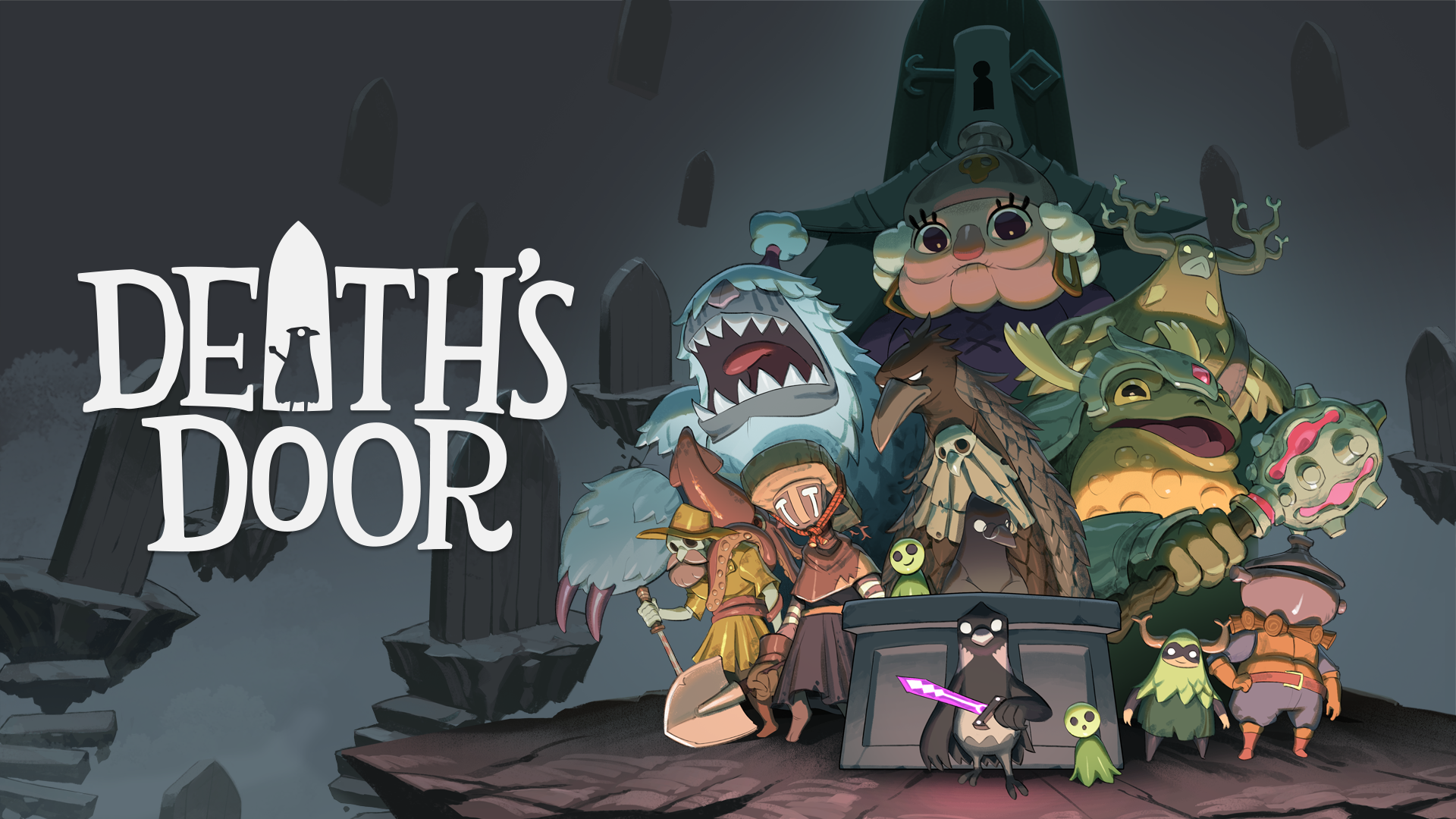 Preview: Hands on with Death’s Door

As well as being amazingly entertaining, Devolver Digital’s E3 presentation showed off a lot of great games. One such title is Death’s Door by Acid Nerve. Set in a fantasy world where crows go about the reaping, your day starts normally enough. You go out chasing a soul (a giant soul at that!) but just when you’re about to collect that sucker someone smacks you on the back of the head and steals it! How rude! Thus the adventure begins as our Crow tracks the thief to a realm untouched by death, where creatures grow far past their expiry and overflow with greed and power.

The preview copy I was lucky enough to play covered the prologue and the first section of Death’s Door. Straight away I was drawn in by the colours and design of the levels. The Reaping Commission Headquarters feels very much like a nine to five sort of office grind place while the Lost Cemetery in the Forbidden Region has more colour, but subdued and faded, like something is wrong here, and the Estate Of The Urn Witch has these wonderful autumnal tones.

I really enjoyed the combat and especially loved the way the game rewards exploration with bonuses and collectibles. I started off thinking that checkpoints were a long way apart but the level design is such that it always brings to back to the checkpoint, opening up shortcuts and new paths to limit the amount of backtracking.

New weapons can be found and upgrades purchased to improve your attack and agility amongst other things. New abilities are earnt in dungeon-like areas that you then use to progress further into the game and unlock secrets in areas you’ve already been through.

The characters you meet are humorous and likeable, even the couple of bad guys I met along the way. It made me just want to play more and more. Alas the preview ends after the first main boss but it’s a sign of how enjoyable this game is that I just really wanted to play more.

I did find the controls a little hard to adjust to in places, especially the gauntlet-style sections where enemies were coming thick and fast. I was playing with mouse and keyboard and the way attacking worked with the mouse was that you would attack in the direction of the mouse relative to the character, but when it came to dodging you rolled in the direction you were facing which for me was sometimes at odds with where I was attacking.

Death’s Door does a good job of showing you what to do rather than telling you. The prologue does hold your hand a bit but after that is a little more hands off. At the beginning of the first dungeon-like area you’re presented with a locked door and two different looking pots. The game has already trained to you break pots so the first thing you do is break one of them. That’s when you find out that the pots are holding a key and breaking it has released its hold on the door. So you break the other one, find another key and the door opens. There were lots of examples of this in game and so many of them gave me little ‘eureka’ moments as I figured them out.

I really enjoyed the Death’s Door preview. It’s fun, humorous and challenging in the way it presents it’s combat and puzzles. I’m looking forward to playing the full version when it launches on the July 20 on Steam and Xbox. 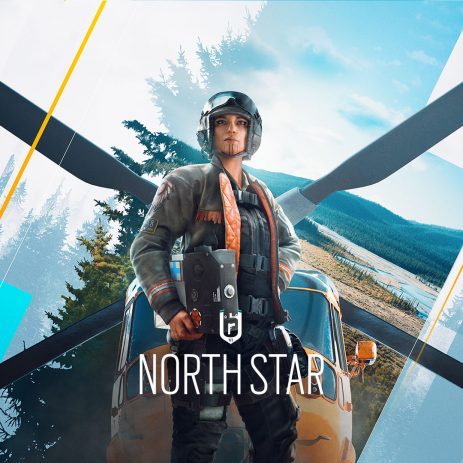