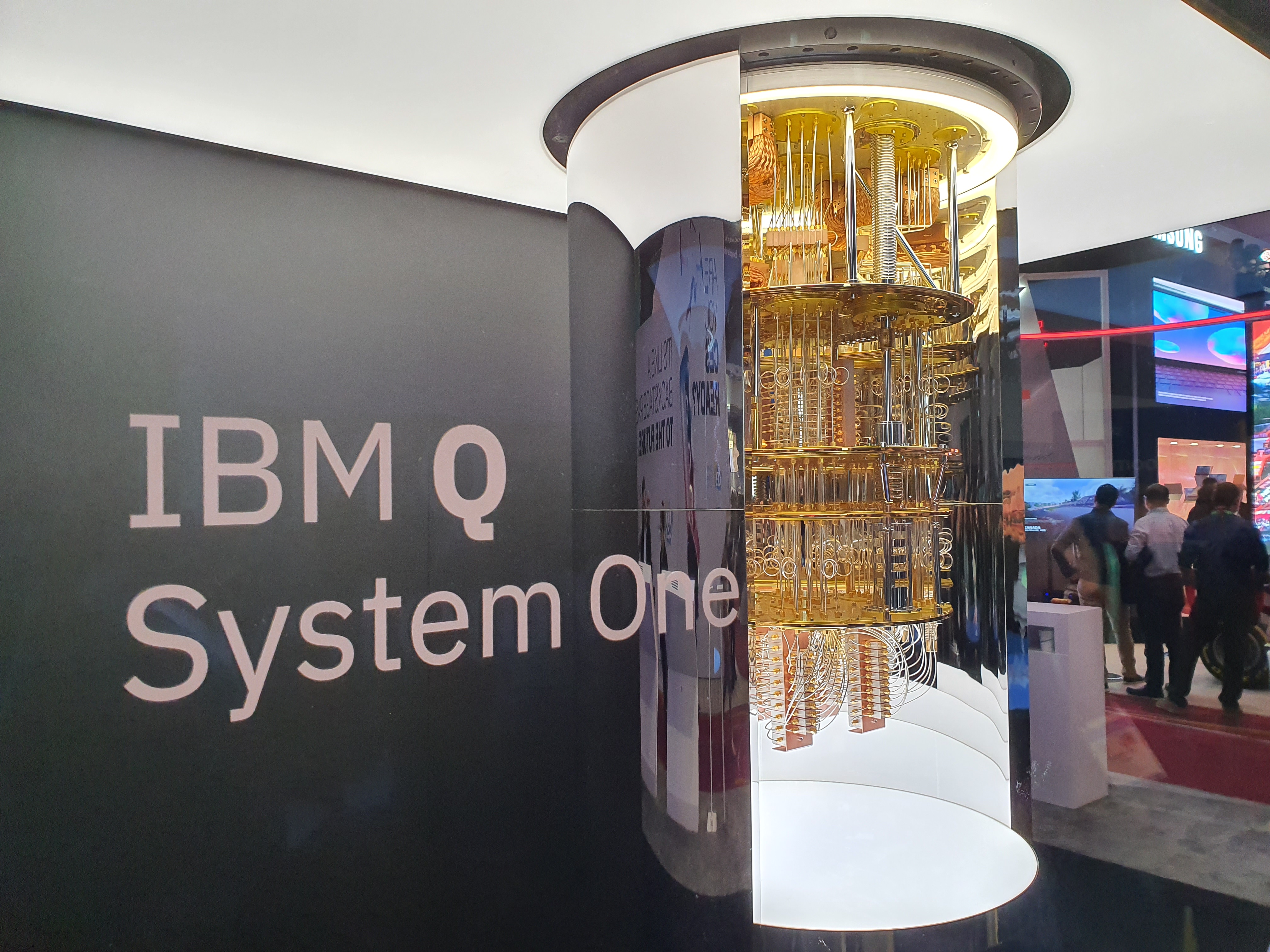 Quantum Computing – Changing the world, one Qubit at a time

IF you enjoy reading about the latest new technologies out there, then you’ve probably heard of Quantum computing and how it’s been hailed as the technological equivalent of the second coming of Christ.

This new tech has been described as something that will turn our computing capabilities on its head, exponentially, and make everything wonderful.

It’s easy to write this off as marketing guff, and for the most part, no one could blame you for being just a bit cynical for this viewpoint.

The question is though, is this something we should be keeping an eye on and should we get excited?

The short answer is yes, we should be very excited about it!

But the devil is in the detail – so let’s jump into it:

If you’ve ever tried to read up on anything quantum related and gone cross-eyed about two paragraphs in, don’t worry, you’re not alone.

The reality is that even some of the experts who spend their lives trying to understand this still don’t have a handle on it.

Let’s start with a basic atom, which consists of protons, neutrons and electrons.

We also know that every electron has a magnetic field, and they always align with that field – this is known as spin.

Think of it like a compass needle and how it always aligns itself with the magnetic field of the Earth.

In the case of an electron this is known as spin and it can be either ‘spin up’ or ‘spin down’.

Bringing this back to computing, this is kind of how current computing works, where each bit is in one of two states, a 1 or a 0.

How Quantum objects differ from this is that they can have a probability of being both 1 and 0 (or ‘up’ and ’down’) at the same time; this is known as ‘superposition’.

Unfortunately, once you measure this state, it will show up as one or the other, but whilst its still in the superposition it can be both (don’t worry, we’ll come back to why this is important later).

If you’ve ever seen a Quantum computer, like the IBM Q System One (shown at CES 2020 and pictured below) you’ll notice that the majority of the hardware is designed to keep the computing component (which is quite small in size) extremely cold, because that’s what’s required in order to keep these atoms in a superposition.

The top of the device is room temperature and as you go down each layer, it gets colder and colder until it reaches Absolute Zero (-273.15 degrees Celsius) which is colder than outer space.

Current CPUs are commonly measured in Gigahertz (Ghz). This means that a 2.0Ghz CPU core can calculate 2,000,000,000 cycles every second and can be a 1 or 0 for every operation.

Quantum computing is measured in Qubits (Quantum Bits). At a physical level, this can be two atoms that are entangled together, and be both a 1 and 0 at the same time, which can give us these four binary-equivalent states at the same time:

An easier way to understand this is 2^N (two to the power of N), where N is the number of qubits you’re running.

Now whilst this number doesn’t appear to be very high, you need to consider the incredible exponential growth of 2^N. For example, the most powerful quantum computer in the world runs at 53 qubits and this number comes in at a staggering 9,007,199,254,740,992.

If you bump this up to 300^N then that is a number so large that its more than all the particles in the known universe … these are numbers are something we can get excited about.

I’m thinking of a number between One and One Trillion

Sure, numbers are great and wonderful, but they don’t really get to the heart of why Quantum computing is something the world is very excited about.

If someone wanted to give you one billion dollars in $1 coins but lined them up in a straight line one metre apart, you’ll be walking around the world for quite some time.

But if we said that every metre we’ll put one million dollars instead, then that’s significantly fewer steps we’ll need to take before we’re sipping tea with Elon Musk on a fancy yacht.

This analogy outlines why Quantum computing has amazing potential, because the number of steps to come to your result will exponentially decrease the more qubits you throw at it.

The limitations of current computing calculations are that we can’t decrease these steps. Sure, we’re getting very fast at doing it and that gets faster every year, but it’s a limitation that’s left over from our computing methodology that has been around since the days where you’d program results with punch cards and have them sequentially read by a machine.

It’s here where we can outline that although Quantum computing is incredibly exciting, it’s not going to be a replacement for our current computing systems.

Quantum computing will not let you measure its quantum state (See? I told you we’d get back to this). Once it’s measured, it’s going to either be a 1 or a 0.

We can only measure the result, one that we will reach in many fewer steps than what we use today. It won’t improve our Netflix streaming or our frames per second on our 4K gaming.

So … why bother then?

If we can’t see these improvements at a direct consumer level, then what’s the point of it all?

The best examples of where this gets exciting are in complicated mathematical equations such as Shor’s Algorithm or finding the next prime number.

For a more relatable and disruptive example, you can look at your RSA token or 256-bit encryption technologies and kiss their effectiveness goodbye as Quantum computers become more mainstream.

Quantum computing will be able to break these incredibly quickly, whereas with classical computing it can take many years.

It’s not all bad news of course.

if you can create a quantum encryption key that can’t be measured, that will become the new norm for cryptography and all your secrets will remain safe.

There will also benefits in the fields of science in both a technological and medical sense that will only be a reality as a result of Quantum computing.

At the end of the day we’re not entirely sure what we’ll be able to achieve in the coming years, and that is quite possibly the most exciting part of all of this.

Adam Rorke is an Australian freelance games journalist and IT professional. He’s got a keen interest in Quantum Computing as well as all things new in the tech world. You can find him on Twitter @Gharphield