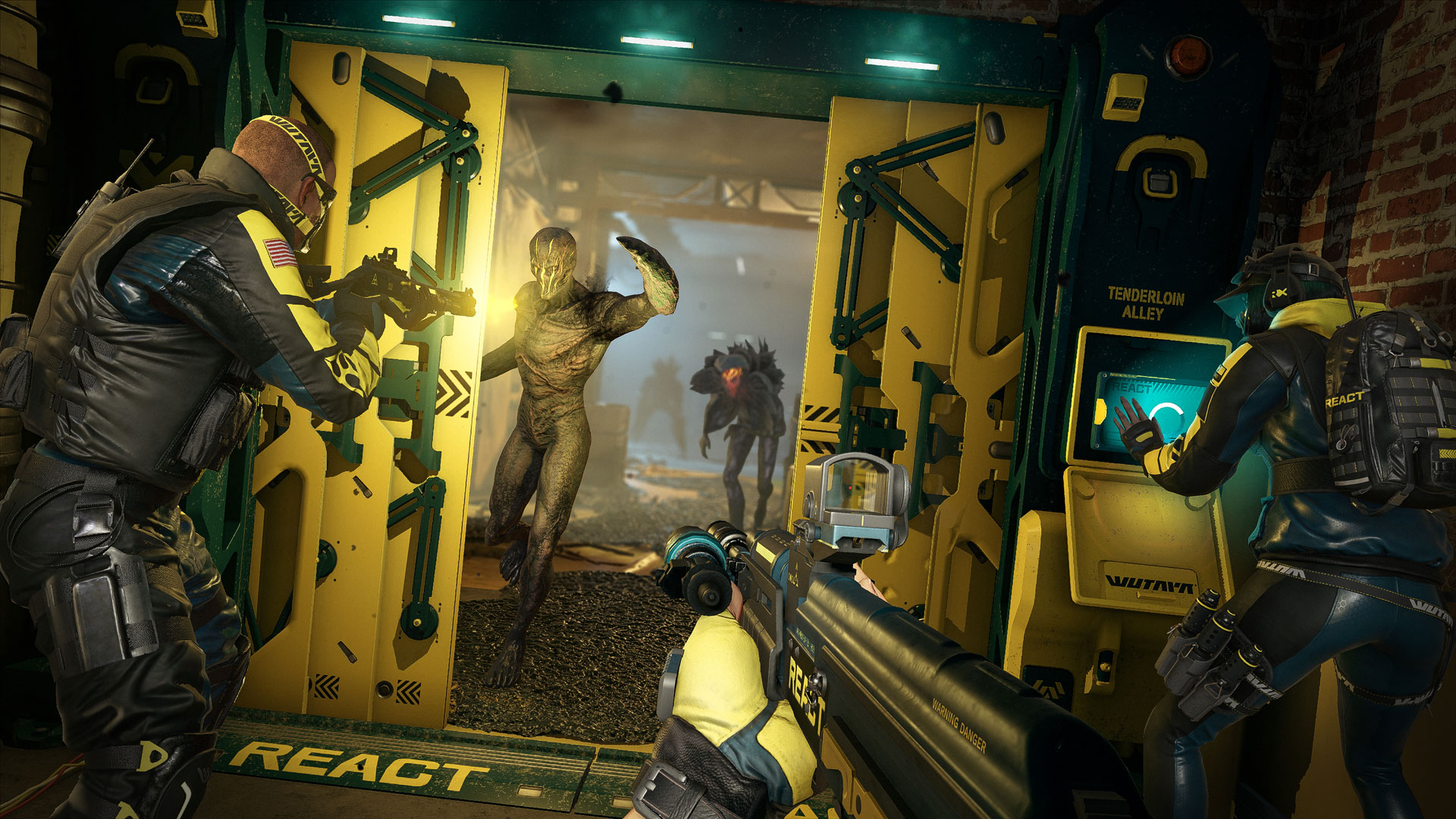 THOSE of you who regularly read my musings on all things video games may be aware I’m not a huge fan of multiplayer games.

Partly it comes from not growing up with them – dial up internet was a notoriously fickle mistress in the 1990s, and I cannot even begin to recall how many glorious victories in Command & Conquer: Red Alert were snatched from my grasp because someone impertinently decided to pick up the landline phone to make a call with it.

Partly it also comes with me simply not being very competitive, and being an adult, with adult responsibilities, I also simply don’t have the time to “Git Gud” at online games – but I’m not an anti-social hermit either and do actually like playing games with other fellow humans.

Enter Co-Op Multiplayer, where you play with other people rather than against them.

Back in the day I played quite a bit of Left 4 Dead (you know, the OG co-op FPS zombie shooter) and its sequel, and found I wasn’t terrible at them – and have to admit I enjoy a well-done co-op multiplayer experience when I get into them.

Ubisoft have been working on a new entry in the space, entitled Rainbow Six: Extraction and I’ve had a chance to play several hours of it in a preview session and talk to some of the dev team to for some additional insights.

The premise in the game is basically that an unknown alien entity – some sort of sentient oil/goo-virus known as the Archaeans – has made its way to Earth and it’s up to the Rainbow team (from Rainbow Six: Siege) to investigate it, rescue scientists etc, and stop the attacking creatures the virus is creating.

Very broadly, there’s similarities to Left 4 Dead etc here but it still feels like a totally different game – and I really enjoyed the time I had in the preview session via the Parsec remote streaming platform.

You and up to two friends select one of the available Rainbow Six: Siege operators (there’s only a few to start with), including favourites such as Doc, Sledge and Tchanka.

There were three broad locations in the preview – New York, San Francisco, and Alaska – with different sub-levels in each location, access via an airlock reminiscent of the safe room in Left 4 Dead.

Each level is divided into three areas, each with a different mission – for example, put charges on alien nests, rescue a scientist, defeat an enemy via stealth takedown, or even try to capture one alive – and as with conventional Rainbow Six: Siege, proper loadout is important.

There’s only a finite number of resources available in the levels, and one of the key tactical elements is deciding whether to push on to the next sub-level (in the hope of greater rewards) or cut your losses and call for an extraction early.

If one of your Operators gets knocked out by the Archaeans and another squad member doesn’t manage to revive or rescue them (and one preview match involved a frantic attempt to fight our way back to the extraction point, low on ammo and with an unconscious team member over our shoulder), then they’ll be MIA in the next mission and you’ll have to go and rescue them – which is very difficult, as you need to get them out of a tree cocoon thing by shooting different anchor points while one of your team tries to pull your trapped colleague free.

The objectives appear to be randomly generated before each mission, meaning it’s highly unlikely any two missions will play out the same way.

One of the things that became extremely clear during the hands-on session was that you need to make every shot count. Ammunition isn’t exactly plentiful, so while mag-dumping an M4 might eventually put the Archaean foe back in the goo, you’re going to be in trouble later own down the track – especially by the time you get to the third sub-level.

I got Aliens vibes from the experience – in a good way – particularly dealing with the range of Archaean enemies and their different attacks and approaches. The tension was palpable, the action was frenetic, the stakes felt meaningful, and the satisfaction of completing all three sections and extracting was very real too.

The maps feel enormous – larger than those in Siege – and were really well done too, covering environments including fancy apartments and tech labs. They were quite atmospheric, with plenty of cover points as well as places that needed keeping an eye on to prevent surprise attacks too.

The enemies you’re dealing with don’t come in hordes like zombies, but are quite a threat on their own, so two or three of them showing up at once is cause for alarm, even with a co-ordinated squad.

I had a lot of fun with the three-hour preview, but I do have some concerns about the longevity of the experience after the initial novelty wears off. I’ve also got some concerns about its viability as a single-player experience, since it was quite challenging with a three-player squad using voice chat so I don’t know how the enemies/difficulty scales for solo play.

One assumes (and hopes) Ubisoft have a lot more content in the magazine ready to go to keep things fresh; there’s a lot of potential here and Rainbow Six: Siege has a massive roster so I expect we’ll be hearing more about that post-launch.

Rainbow Six: Extraction is out on January 20 for all the major platforms and will be on Xbox Game Pass at launch too; we’ll have a full review of the complete game then. 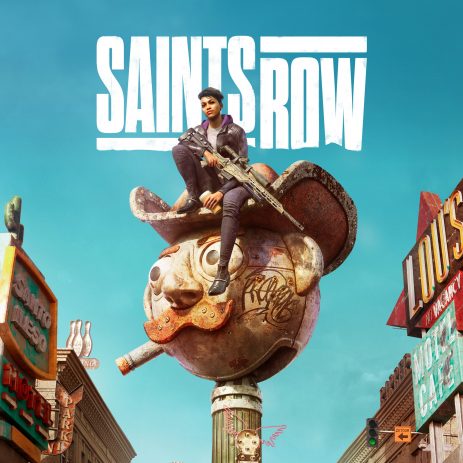