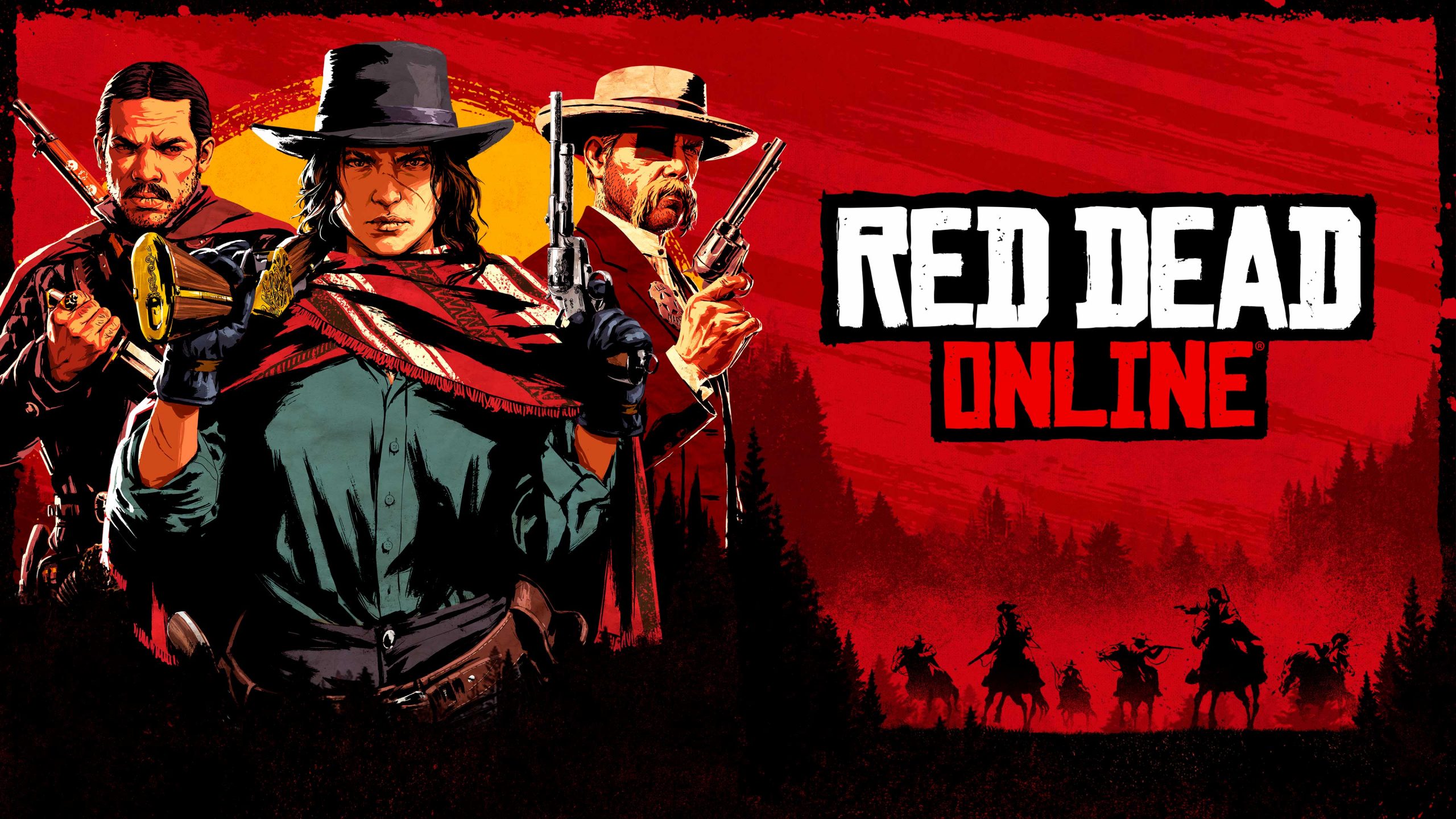 RED Dead Redemption II is one of my favourite games of all time. From its massive and engaging story to its rich setting, great characters, and amazing visuals, it’s one of those landmark gaming experiences I keep finding myself coming back to.

What’s that, you say? You don’t want 100 hours of story-driven single-player content telling an epic Western tale that deserves to be mentioned in the same breath as iconic films such as Sergio Leone’s genre-establishing Dollars Trilogy, or Sam Peckinpah’s Magnum Opus The Wild Bunch?

You just want to do the online stuff that comes with the game and maybe you’ll get around to the campaign later on?

Clearly you’re not the only one, because Rockstar have announced that from December 1, Red Dead Online will be available for standalone purchase from December 1, with an introductory price of AUD$6.95.

The standalone Red Dead Online will be available on PC (Rockstar Games Launcher, Epic Games Store, and Steam) as well as the PlayStation Store and Microsoft Store for the respective consoles.

Rockstar have said the introductory pricing will be valid until February 15, 2021 and that a PlayStation Plus or Xbox Live Gold subscription will be required to play the console versions.

They also note the standalone version of Red Dead Online will require up to 123GB of disk space, so you might want to take that into account too, especially if hard drive space is at a premium.

Full details of the standalone game, as well as the upcoming Bounty Hunter role expansion, are available from the Rockstar Games Newswire.