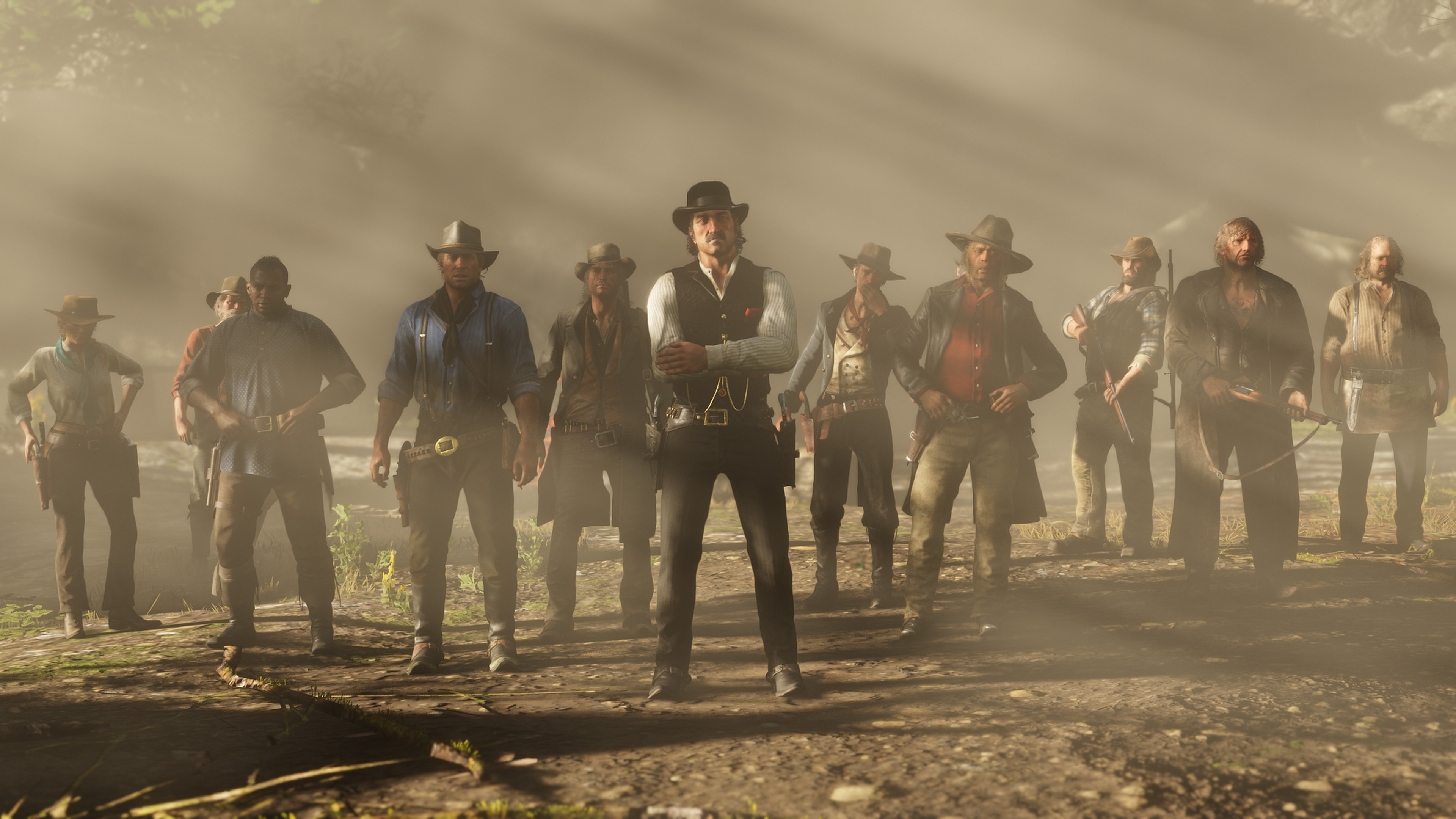 If you’re anything like me, that’s pretty much as far as you got before thinking ‘SHUT UP AND TAKE MY MONEY!’, but in the interests of providing more information to you, the reader, here’s a story about it all.

The official announcement from Rockstar said:

“The first game in the Red Dead Redemption series to be featured on the PC platform, Red Dead Redemption II for PC features a range of graphical and technical enhancements for increased immersion along with new Bounty Hunting Missions, Gang Hideouts, Weapons and more.”

Full access to Red Dead Online “featuring all previously released improvements and the latest content updates for the complete online experience including Frontier Pursuits and the specialist Roles of Bounty Hunter, Trader and Collector for players to progress through and earn unique rewards” is also included, according to the announcement.

The game will be available on Rockstar’s recently launched launcher, as well as the Epic Games launcher and “additional digital retailers”.

Naturally Rockstar are encouraging people to use their own launcher and the game will be available there for pre-order from 1am AEST on Saturday, October 10.

According to Rockstar, “Pre-purchases made on the Rockstar Games Launcher also include free upgrades to the Premium Editions of Red Dead Redemption II,” with further bonuses including

More detail is expected next week, although its safe to say PC gamers across the world are already unlocking their strongboxes in anticipation.