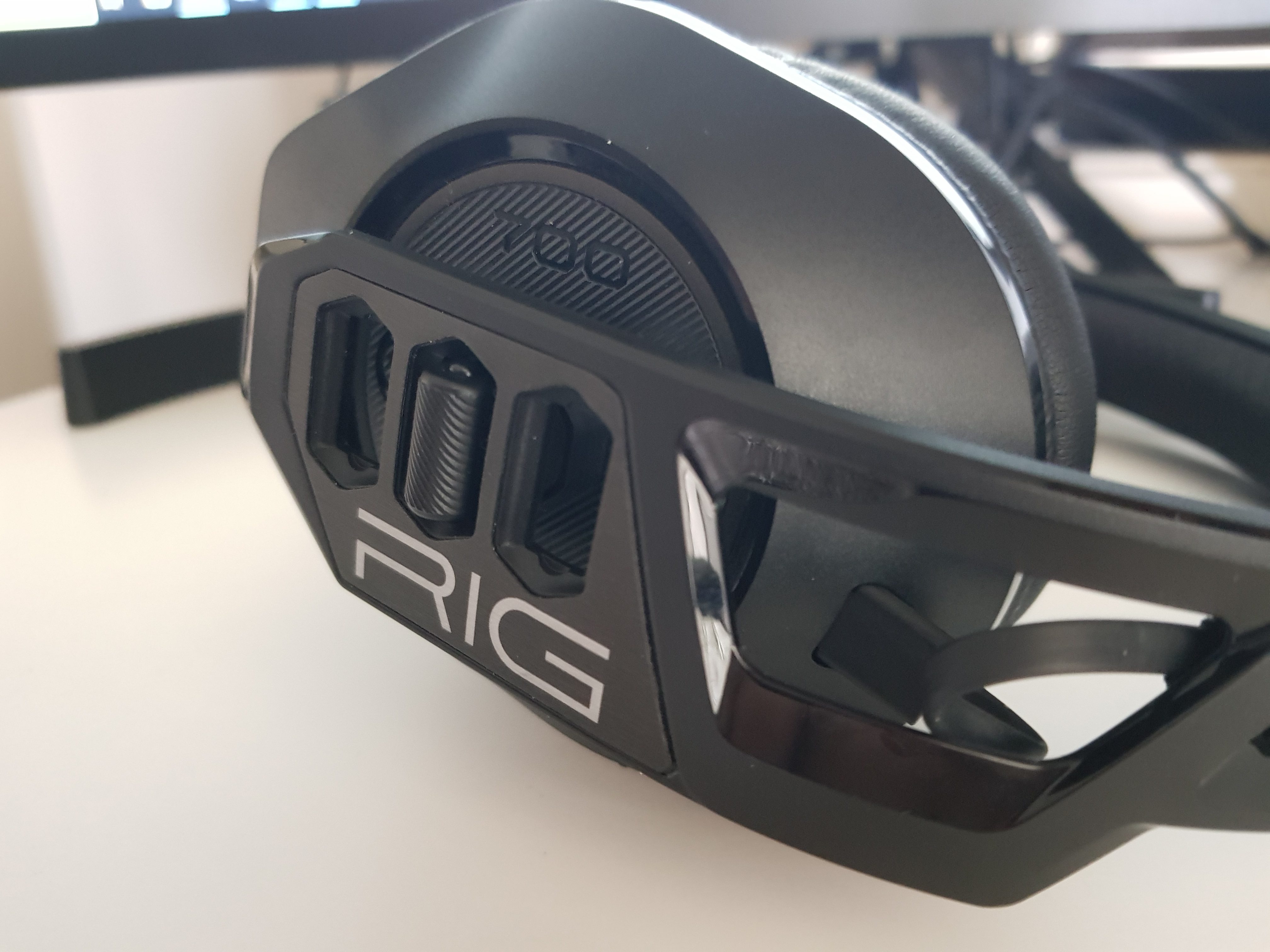 “Another quality product from the Rig Family!”

It was only up until recently that I noticed I owned more than a few headphones/headsets. Out of the half a dozen floating around there’s a few versatile pairs on rotation. The most used of the lot and an overall favourite is a five year old pair of Rigs. Simply because they’re comfortable and have decent sound quality. But five years equates to around twenty in tech years. So I was more than happy when given the chance to test out the Plantronics Rig 700HS Wireless Headset.

Designed to be compatible with the Playstation 4, the Rig 700HS is an ultra-lightweight headset weighing at no more than 100 grams give or take. That’s according to my bathroom scales. This is thanks to the headsets lightweight plastic frame. With the choice of material I wasn’t game enough to take to it to its limits in regards to flexibility. This isn’t to say they aren’t sturdy. They’re light but feel pretty solid. They offer 12 hours of quality sound from a full charge and will even tell you vocally how much battery charge there is left when you power them up.

Along with ultra soft padding along the top and within the isolation earcups, I forgot I was even wearing them after an extended period of time. They became so comfortable to wear that I found myself not even taking them off while tackling those pesky household tasks during gaming sessions. My ears stayed immersed in the game world while I put on a laundry load and made myself another snack. Not to mention they gripped firmly enough to barely move without adding any pressure. Even while wearing glasses it didn’t feel like they were being dug into my skull. There was zero drop out whilst moving between rooms which isn’t something I’m used to. They did however reach their limits when I almost made it to the bins outside. According to the box, the Rig 700HS has a 10 metre range. I can confirm it doesn’t get noticeably bad until you’re beyond around 15 metres. 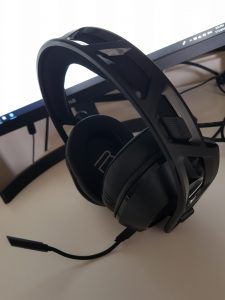 Now at first glance the box insinuates that the Rig 700HS is a Playstation 4 specific headset. Well that’s the way I read it. Nowhere on the box does it mention it’s compatible with PC. Don’t be fooled though. These aren’t single platform specific like some other headsets on the market. The Rig 700HS doesn’t have a direct bluetooth connection however it comes with a wireless base which can be connected via USB to either Playstation 4 or PC. Like the headset, it’s incredibly lightweight so I could imagine just by the feel of it that it’s pretty fragile. Just be aware that if you lose the wireless base you might need to buy a whole new headset. A little search on the Plantronics website only delivered a base for the 800 model. I can’t promise that it would work for the 700HS though.

For the Playstation 4 gamers there’s obviously going to be limitations, mainly in regards to audio. For the longest time I’ve had to become adjusted to the restrictive audio levels with PS4 connected headsets. And this one is no different. I tested these with a mixture of hip hop, rock and heavy metal tracks as well as general gameplay audio. The Rig 700HS won’t pump out max volume audio via PS4 but it still delivers head bopping sound loud enough to almost drown out other surrounding noises. However you can also completely drown out party chat if you want or need to. With a flick of the scroll wheel found on the left earpiece, you can turn down or mute those annoying voices and focus more on the game. And vice versa. Connected to the PC however is a completely different story. Things can get loud. Very loud. Unlike the PS4 there’s almost no limits to how loud you want your games and music to be which I absolutely prefer. The isolation earcups don’t exactly isolate sound when it’s at max volume though.

While the outgoing audio delivers brilliant results, I found the incoming audio was a bit of the opposite. I wouldn’t consider the microphone to be of stock standard. But I wouldn’t call it top quality either. It does the job but I’d still highly recommend using a proper microphone setup outside of general in-game party chat. The headsets microphone boom is also detachable. Again, like the wireless base if you lose the microphone boom you just might out of luck trying to find a replacement. Put both of these in safe places.

Sound Quality: Check! Comfort: Check! Microphone: It gets a pass.

It’s no surprise that the Rig 700HS Wireless Headset is yet another quality product from the Rig family. Sitting within the same affordable price bracket as other brands on the market, I’d definitely recommend these over the rest just from my past and current experiences.