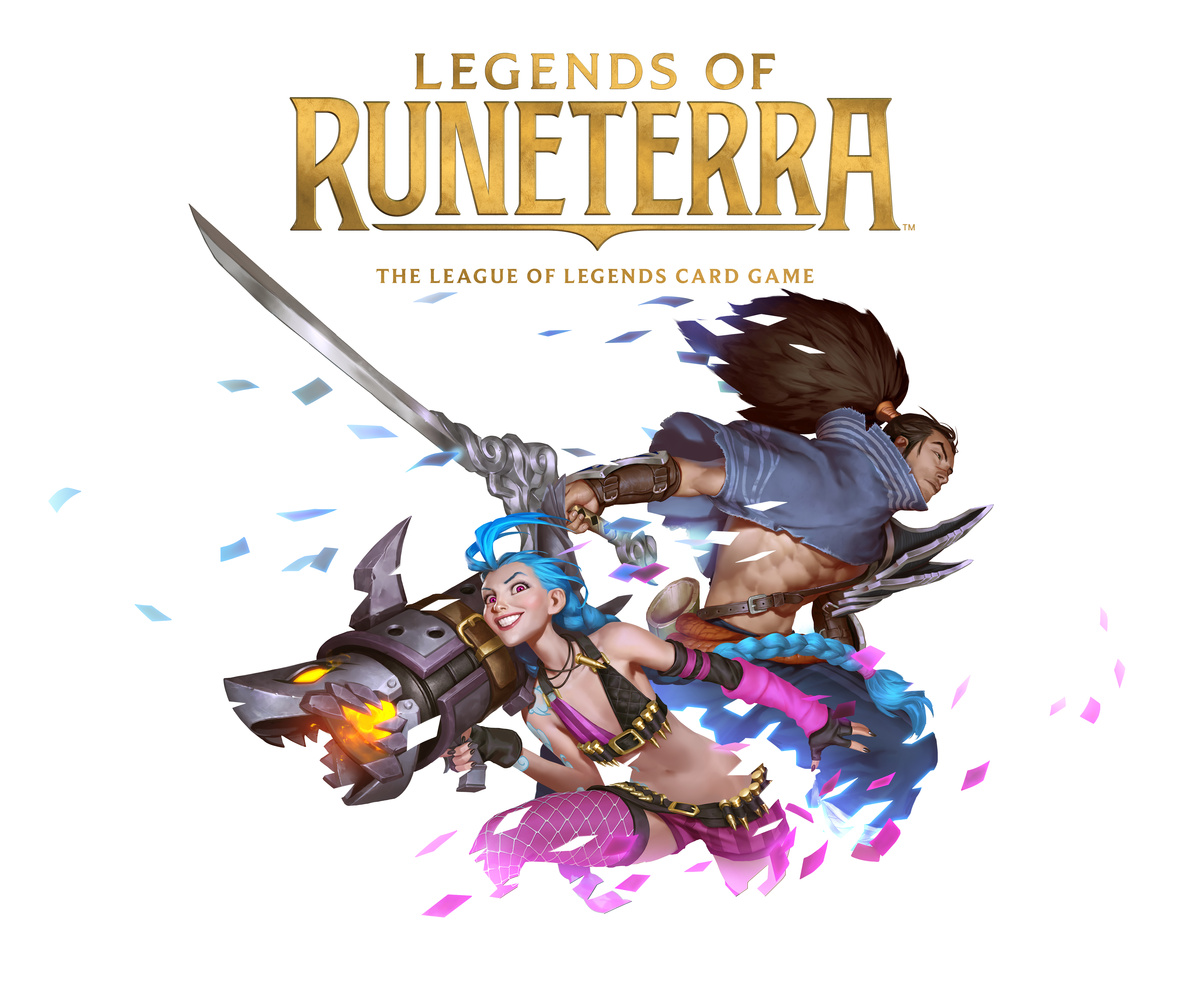 RIOT games announced the release of brand new game Legends Of Runeterra. Based off the industry changing League Of Legends, Runeterra will be a card game based in the same universe but will very much exist as its own entity. The game will feature champions, creatures, monsters and existing characters in the LOL world as well as some new faces.

The game will have strategic gameplay with a tennis style conversational game relying on spell mana to make moves. The mechanics used by Champions will all be inspired from League Of Legends and support cards will enhance champions or deal extra blows to the opposing team.

Different content is accessible via packs with Set 1 including 6 regions, 24 champions and 318 cards. You can combine regions to make unique combinations. These will be supported with frequent content and balance updates to packs. In addition to this new regular expansions will update old and new regions so content will be plentiful.

The progression system boasts no random loot boxes to help players get ahead, it purely is based on your level and amount of gameplay. As a bonus there are weekly quests that will allow you to level up and access a vault chest (on a weekly basis) with random prizes based on your level and gameplay. The game will include social features and link to players existing League Of Legends account.

The game is still being developed with a preview patch starting on the 20/10 where players can register to play. A closed beta will be offered in early 2020 and full launch late 2020.

I had the chance to get a quick hands on at PAX and found the game to offer beautiful graphics, snappy gameplay and some impressive voice acting in the quick few rounds that I had to play with. Make sure you stay tuned to GOA for all the latest updates on Legends Of Runeterra.