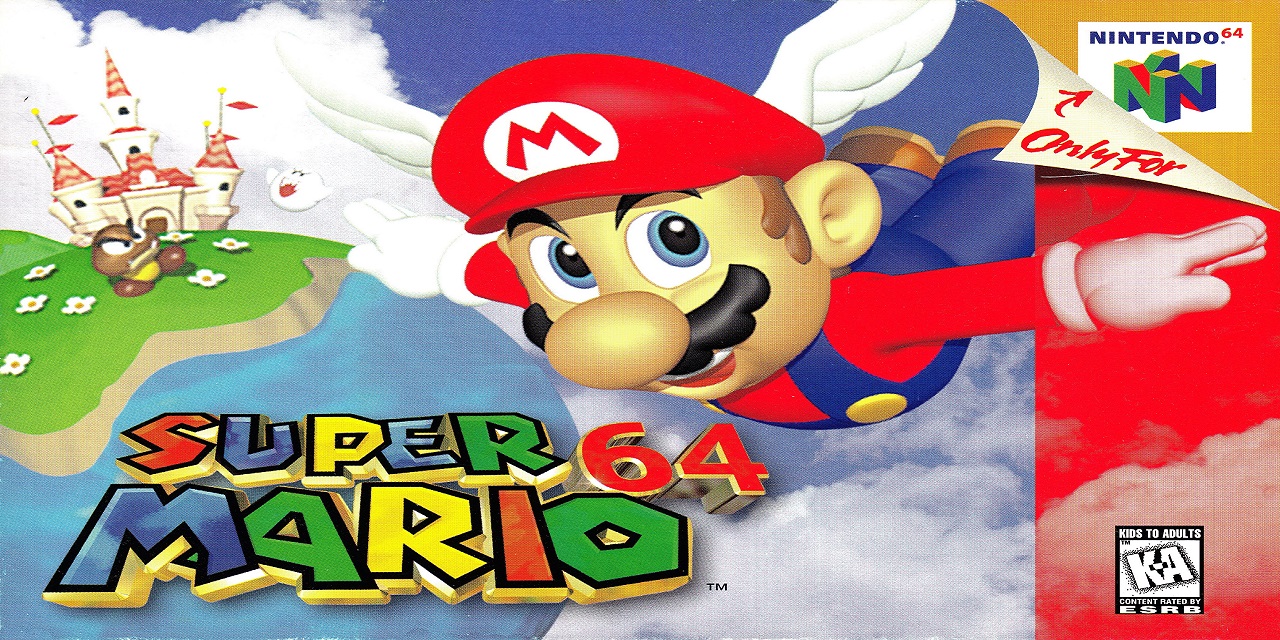 A sealed copy of 1996’s Super Mario 64 has sold for $US1.56 million (just over $A2 million) at Heritage Auctions in Dallas, Texas, making it the most valuable game collectible of all time. The previous record for the highest selling vintage game was as recent as July 9 with a NES copy of 1986’s The Legend of Zelda selling for $US870,000 (over $A1.1 million).

Nintendo auctions have seen some high valued items recently with a copy of Super Mario Bros. sold for $US660,000 (over $A880,000) in April this year after the owner had bought the game in 1986 and forgotten about it in a desk drawer, and a prototype of the Nintendo PlayStation console sold for $US360,000. Yes, you read that right, the Nintendo PlayStation is a prototype that was developed as part of a potential partnership between Nintendo and Sony. The Super NES CD-ROM System would have been able to play both SNES cartridges and CD Games, but never entered mass production after Nintendo abruptly quit the partnership.

The copy of Super Mario 64 that sold at auction had a rating of Wata 9.8 A++. According to Wata, a “Wata certification reveals the true value of your treasured video game. It eliminates uncertainty, measures the game’s condition against an absolute scale, and gives buyers and sellers complete confidence in their transaction.” A rating of 9.8 A++ means that it is in Like New Condition and, besides scoring a 10.0, is the best score a game can hope to get.

It’s pretty insane to think that a game that many of us played back in the 90’s is worth that much today, and we wouldn’t have had the foresight to think, “well, if I look after this game and keep it sealed for 25 years, I’ll be a millionaire!” I will admit that I get pretty hot under the collar when I see someone’s collection of old big box PC games with LucasArts, Bioware, Sierra and other such developers. I just loved opening those big boxes and having a good read of the game manuals and other tidbits whilst it took the 5-10 minutes to install the games from CDs. I do love me some nostalgia and it’s incredible to see such classics selling for such high amounts. 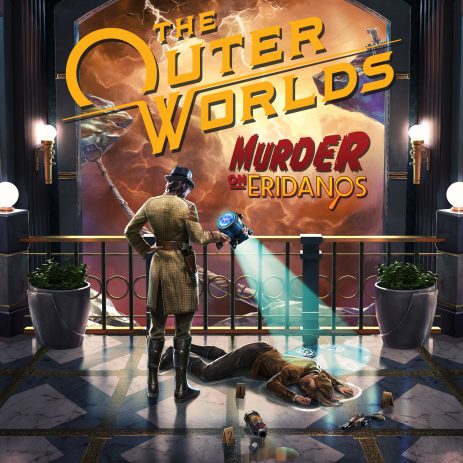 The Outer Worlds: Murder On Eridanos – The Nintendo Switch Review