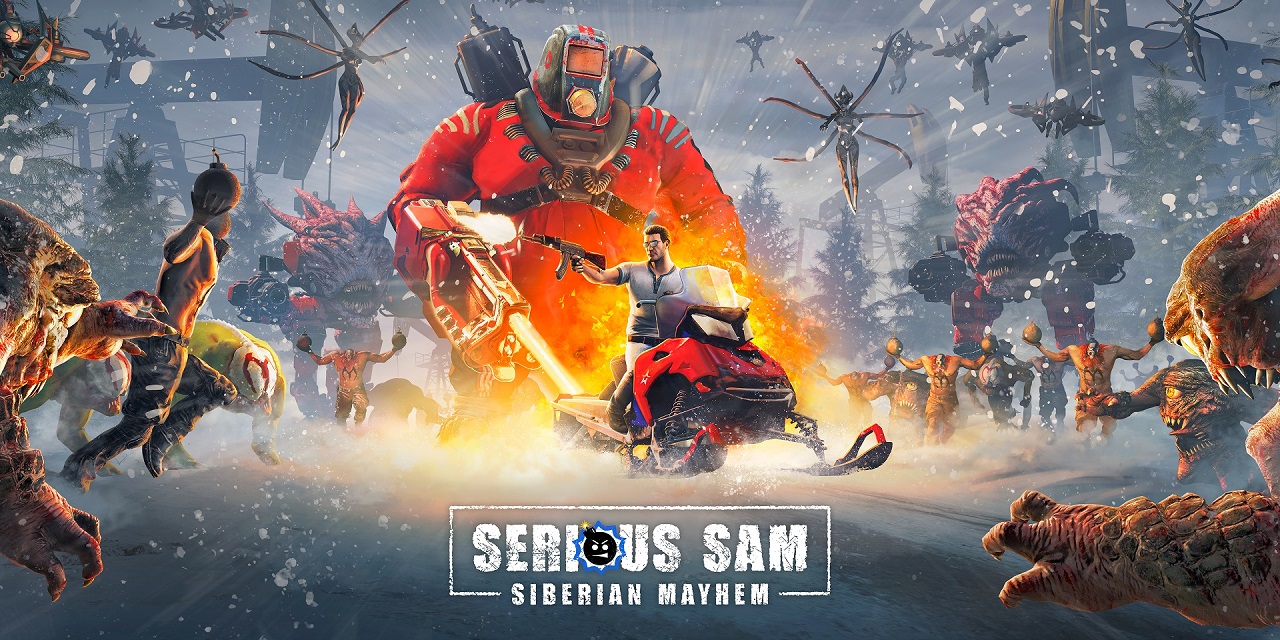 It’s been about 15 months since I jumped into the shoes of Sam Stone with an explosive arsenal, intergalactic carnage, and perfectly timed one-liners in Serious Sam 4. Well 2022 has started with a bang with Devolver Digital announcing a standalone expansion called Serious Sam: Siberian Mayhem. This time we’re off to Russia and will travel through five new levels set in a beautiful and dangerous world, from Arctic coastlines and desolate forests to abandoned villages and a chilling ghost town. The cold winds of chaos blow onto Steam later this month when Serious Sam: Siberian Mayhem launches on January 25.

What started as a modding project by some of the most talented members of the Serious Sam modding community, joined together under the banner of Timelock Studio, they have worked with Croteam to make a fully fledged standalone expansion for Serious Sam 4. Only the strongest souls survive in Siberia, and Mental knows it well. A new set of dangerous foes and bosses join the Horde in Siberian Mayhem. New gadgets and vehicles are locked, loaded, and ready to fulfill your most destructive dreams.

Serious Sam: Siberian Mayhem will release on January 25 and can be wishlisted now. You don’t need to own Serious Sam 4 to play this expansion, but if you do you will get a discount through Steam. 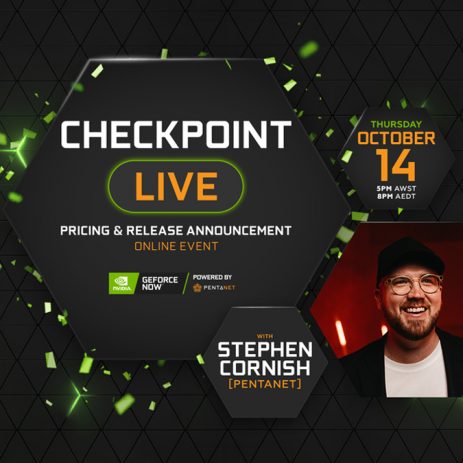 Nvidia GeForce Now Powered by Pentanet Launches Next Week! Here are the details…