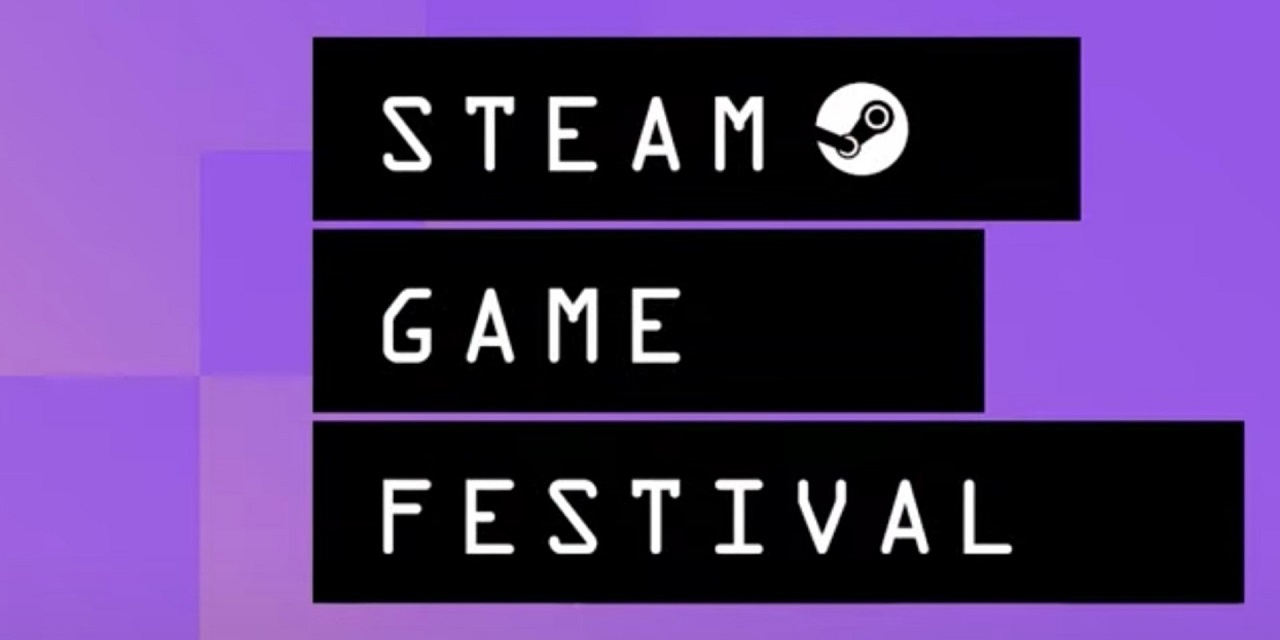 Steam hosted its Steam Game Festival earlier this month, giving indie developers an opportunity to showcase their games and allowing players to get hyped by experiencing demos of upcoming titles. One thing to note though is these games are all demo versions and may change before final release. In addition, remember that developers release demos to not only show off their game but to gain feedback, so be sure to let them know what you thought by giving them a Steam review, wish listing their game or tagging them on social media. It all helps!

The day before the Steam Games Festival opened, Adelaide indie developers Melonhead Games released a demo of Rooftop Renegade, a 2D platformer where you dash through levels evading the evil Globacorp and collecting mysterious crystals that can manipulate time. It’s a very fun game and I found myself routing different paths to get a fast time and collect more crystals. We were fortunate to be able to speak to Alex Ferrabetter, artist and marketing for Melonhead Games, on the GOA Weekly Show 196 to get an insight into Rooftop Renegade and its development. You can read about our full thoughts and impressions here. Check out Rooftop Renegade and put it on your wishlist.

Orbital Bullet is a rogue-like shooter from SmokeStab. What drew me to it was its unique circular arena and selection of weapons. Realising that what you shoot will follow the circle until it reaches the end of its range or hits something. My rifle could travel half the circle before stopping. Some levels had an inner and outer ring that you can move between, with some enemies that can attack you from one ring to another. I didn’t come across a weapon for me that could shoot between rings, but with the variety of weapons I’m hopeful there will be one. If you missed something don’t worry! You can use lifts and teleporters to go back and revisit levels. At the end of a play through you’ll be awarded some experience points depending on how well you do that you can spend on upgrades that carry over between play throughs. Check out Orbital Bullet and put it on your wishlist.

A survival crafting game from Solar Powered Games, Highrisers offers a unique take on the survival genre. You start on the roof of a building and need to break down things you find in the building and construct new items to help you survive, while also trying to repair your helicopter to escape. I liked the concept of this game, fortifying the building and collecting resources to repair your helicopter and keep the undead hordes at bay. Once I worked out the basic mechanics it was interesting seeing how you could build different things and keep your four survivors alive. The demo itself just dumps you in the game without much explanation and it took a fair while to work out what I needed to do. I would assume that the full game would have a tutorial that would explain the basics of the game to players. Check out Highrisers and put it on your wishlist.

Dwerve from Half Human Games follows the titular Dwerve has he fights his way through this tower defense dungeon crawler. The main mechanic of this game is being able to build towers to defeat your enemies using stones. You only have a certain number of stones so there are tactical decisions to be made about which towers to use. Towers can be dismantled to regain the stones used and if they are destroyed you can retrieve the stones as well. Enemies are weak to different towers so using the right combination of towers is critical to your success. Dwerve also gets his own weapon but this is generally slow and you have to be standing still to use it, so it’s a last resort weapon. Towers are definitely the way to go. Dwerve reminds me a little of Lock’s Quest, which I loved. While Dwerve doesn’t seem to have as much construction as that title, it’s still a lot of fun working out the placement of towers and has an interesting story. Check out Dwerve and put it on your wishlist.

I wouldn’t be me if I didn’t check out a platformer within the Steam Game Festival, this time it’s Jack Axe from Keybol and Mike Studios. It’s a very solid platformer featuring axe throwing protagonist, Jack. The main movement mechanic in Jack Axe is about throwing your axe and dashing to it. The game is designed for very fast movement and you can pull off some pretty cool maneuvers with it. The demo showcased a snow level where you had to master your axe moves to collect runes and open up the path to the next area (or in this case the end of the demo). To find all the runes you need to fully explore the area, completing time trials and defeating enemies to claim all the runes. Check out Jack Axe and put it on your wishlist.

The last game demo I played was Super Red-Hot Hero from StrangeLight Games. Drawing inspiration from platformers like Super Mario Bros, Super Meat Boy and Megaman, Super Red-Hot Hero has you traversing levels, but you better do it quickly! If your heat gauge gets depleted, you fail. You can refill your heat by collecting orbs scattered through the level. There’s a number of collectibles hidden in the levels, with the last collectible obtained through a speed run the level. I like going fast through levels so speed run challenges are right up my alley, but these times were very tight and I wasn’t able to get one. I’m not sure if I was missing something or if there are upgrades available that weren’t in the demo, but they felt almost impossible. Check out Super Red-Hot Hero and put it on your wishlist.

I had a lot of fun checking out these games as part of the Steam Game Festival. If you’re interested in any of them check them out on Steam! Some of them still have demos available for you to check out and enjoy. 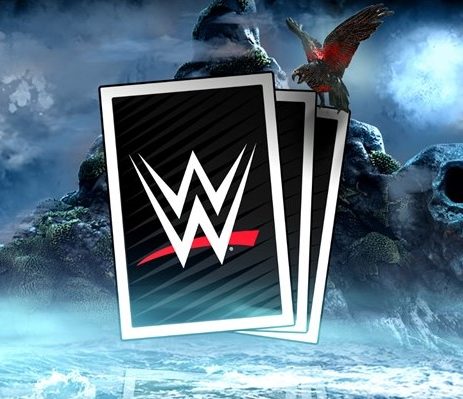