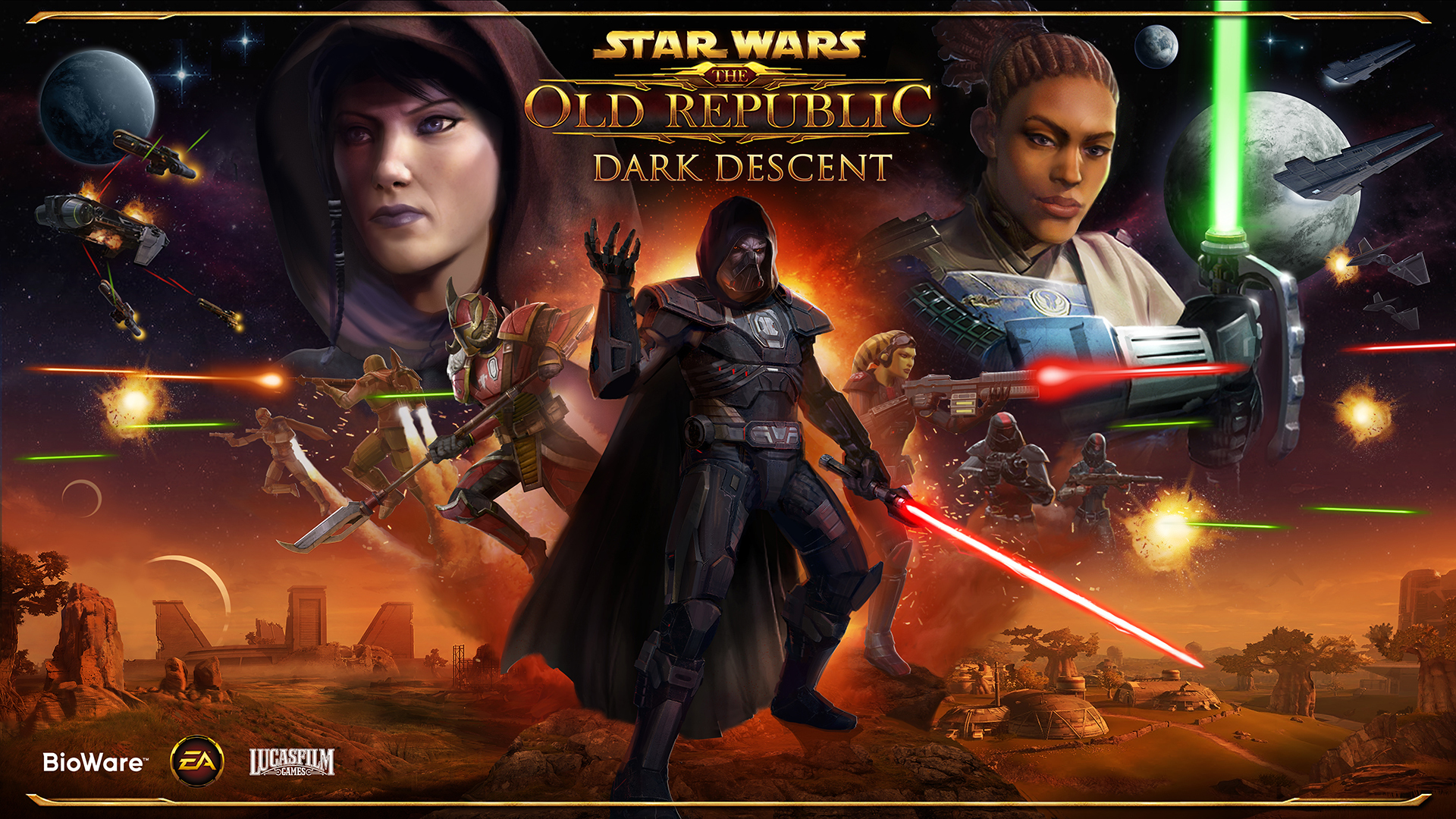 To say I’m a bit of a Star Wars fan is like saying Anakin Skywalker got a bit toasty on Mustafar. For pretty much as long as I’ve been alive I’ve read, watched and played everything Star Wars I could get my hands on. Some of my earliest YouTube videos were of Star Wars: The Old Republic (SWTOR) and I still have an active Star Wars video game YouTube series. And after nine and a half years I find myself drawn back to SWTOR and really enjoying it. 2020 saw the end of the Tenebrae/Vitiate/Valkorion story and the return of fan favourite character Darth Malgus, first introduced in the Ilum missions which itself was the first new story content released after the original class stories.

In the lead up to Star Wars Day (May the 4th for you heathens) update 6.3 The Dark Descent was released, containing story mission Secrets Of The Enclave and new rewards system Galactic Seasons.

Secrets Of The Enclave was very exciting for me. Fans of Knights Of The Old Republic would instantly recognise the setting of this flashpoint: this is the Jedi Enclave on Dantooine that was destroyed in that game. Malgus is searching for something the Jedi hid there to help break his chains and both the Republic and Sith Empire will do anything they can to stop him. It’s a well put together addition to the story of SWTOR with plenty of nostalgic moments and enough new elements to keep players busy, setting up future conflict against Malgus. It’s got me very excited for the future of SWTOR.

In addition to The Dark Descent update, SWTOR is also celebrating Star Wars Day in other ways. All players are eligible to pick up the M4-Y10 astromech droid mini-pet, inspired by the new Star Wars animated show The Bad Batch. To redeem yours all you need to do is log into SWTOR from 10:00pm AEST on the 4th May through to 10:00pm AEST on the 11th May. A collection unlock sale will also be running during that period.

I’m excited to see what the future holds for SWTOR. Story has always been its strong point and with its 10th anniversary towards the end of the year I can’t wait to see what they have in store for us. 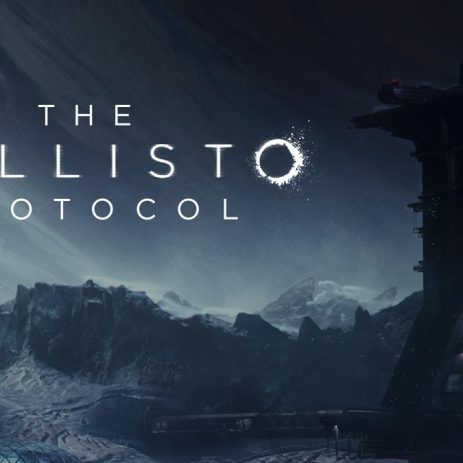