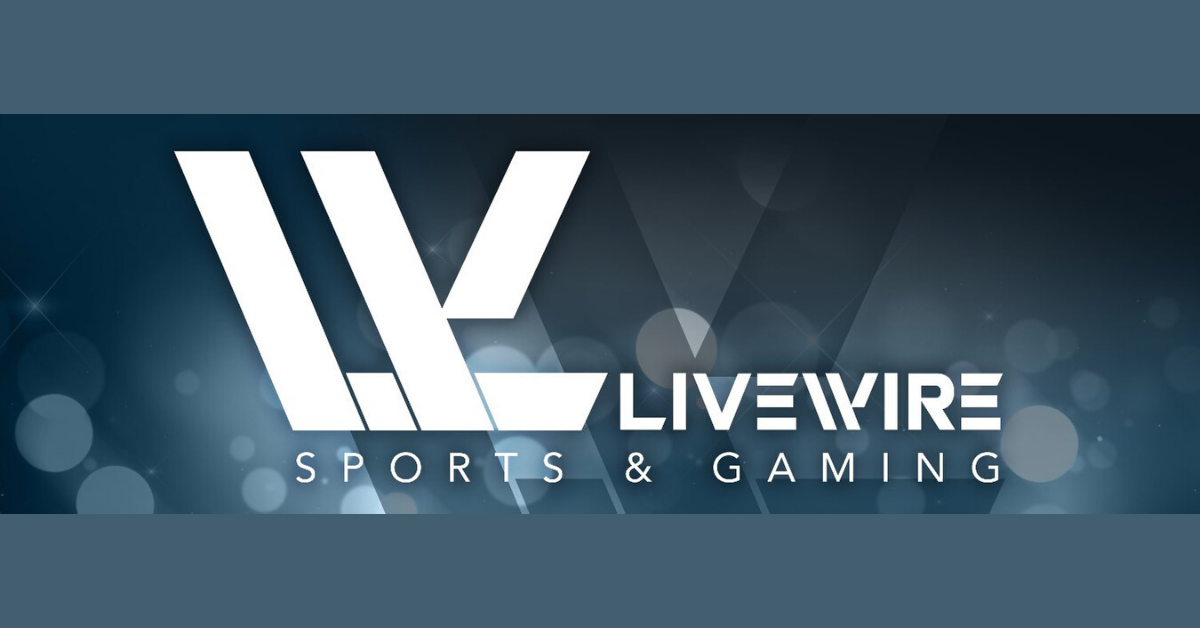 Take The Jump: From Non-For-Profit to Esports

OFF the back of the successful AFL Stream King sports and gaming event, esports strategist Brad Manuel is looking to share his knowledge and experience to build smart brand partnerships with a wider audience.

To that end, we sat down with Brad (virtually) to gain some of his insights on how his career taken him from non-for-profit to sports, and the future he hopes to build in esports, and gaming.

The AFL Stream King event featured AFL players and Fortnite influencers (pros and content creators) in an exciting duos tournament, with $100,000 donated to charity. AFL Stream King had 86,511 peak viewers across YouTube and Twitch, with a total broadcast reach of 1,399,484 views. Most surprisingly, as project lead, Brad pulled together the event in a mere thirty days.

“It makes me smile every time I think about it… …Thirty days from coming up with the idea to executing the event – we pulled it off,” said Brad.

Brad took a non-linear path to esports, sport, and gaming. After earning a Bachelor in Psychology, he began his career in the non-for-profit sector. He found working in disability services, and later as the Canteen State Lead (SA/NT) incredibly rewarding, but he felt something was missing from his career. With interest in business, he completed a Master of Business Administration and looked for opportunities that aligned with his passions.

“After working in non-for-profit for ten or eleven years I wanted to try something different. I’ve loved sport ever since I can remember, so I very luckily got an opportunity to work for the Crows as a business development manager – basically signing sponsors, and bringing money in.”

Brad continued, “… fortunately for me, as a guy who loves sport and loves video games and gaming, three months into me working for the Crows, they announced Legacy and then six months after that they started the High School Esports League (HSEL).”

During his time working with Legacy and HSEL, he built on his strategy and operations skills, with a focus on marketing assets.

“It’s been such a nice experience work in sport and in gaming – two things that I love, but are quite different in a lot of ways.

Diving a little more into this point, Brad discussed that there is a crossover between the sports and gaming audiences. There are more young people who have a passion for gaming who never caught the bug for traditional sports. Crossovers like the AFL Stream King event are a perfect introduction to sporting personalities that may attract them to sports.

Unfortunately due to the recent interruptions to the AFL season, Brad was stood down from his position with the Crows. Since that time, he has worked with the AFL and Fortnite to put together the AFL Stream King event, and he has established LiveWire Sports and Gaming.

Brad’s goal with LiveWire Sports and Gaming is to help brands to enter the gaming and esports market and to create long term marketing strategies. He sees a lot of marketing companies, with less experience in gaming and esports, failing to translate traditional marketing methods on to platforms like Twitch.

“They are buying Twitch or YouTube ads, that’s one of their main entries, as a replacement for TV advertising, or they are sponsoring esports team,” he shared.

With the experience and knowledge behind him, he hopes to provide brands with more marketing options, brand growth, and partnerships with long term vision. Brad also stressed that it is essential to know your audience and what advertising methods are best to reach them.

“We need to be very mindful that the younger generations that play games are more tech savvy than people realise, in terms of ad blockers and VPN. There’s a whole lot of things that people use to try not to be served ads as much as possible, or try to not let information be collected about them. Which is fair enough…” Brad stated.

“There is an opportunity for brands who can authentically add value to the experience for gamers. I think it’s very detrimental to a brand to launch a campaign that impairs a fan or a gamers ability to watch or play a game,” said Brad.

What I can say after this interview with Brad, is that I can not wait to see his knowledge and experience applied in his new business venture with LiveWire. He speaks about his role in developing esports and gaming partnerships in Australia in a humble way, but with clear focus and drive.