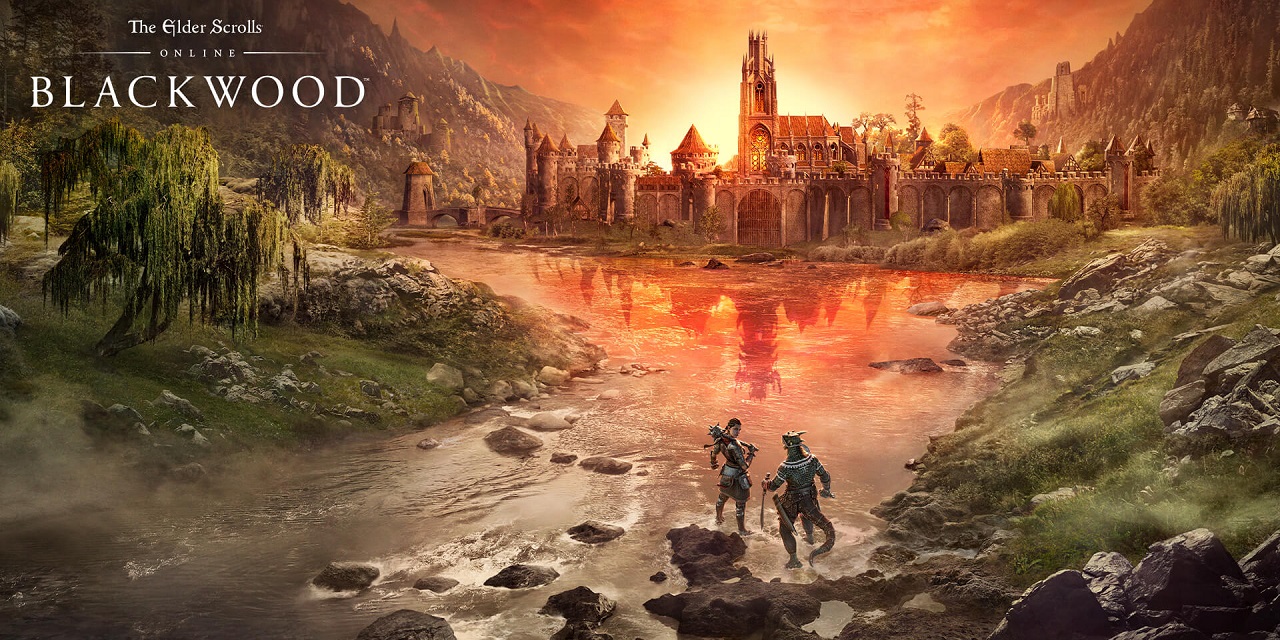 The Elder Scrolls Online: Blackwood is this year’s massive story Chapter for the 7-year running MMORPG that boasts more than 16 million players. ESO: Blackwood tasks players with uncovering the schemes of the Daedric Prince Mehrunes Dagon 800 years before the events of 2006’s The Elder Scrolls IV: Oblivion. This content chapter packs more than 30 hours of new main storyline, tonnes of side quests, countless quality of life features, and, for the first time ever, introduces Companions who will adventure through Tamriel alongside the player. My wife and I have been playing together since release and we’ve enjoyed every content update released so far. Last year’s Greymoor chapter was awesome as we got to visit the lands of Skyrim, and we’re very keen to check out the Oblivion content in ESO.

The new Chapter will take players from the walls of the Imperial City of Leyawiin, first featured in The Elder Scrolls IV: Oblivion, to the murky bogs of Shadowfen, and of course to the mysterious region of Blackwood where players will uncover the Daedric plot at its heart.

Caught between the Argonian homeland and Imperial province of Cyrodiil, the region of Blackwood is beset by Daedric influence, and its people struggle to survive would-be tyrants and Oblivion-spawned evils alike. Including the Imperial City of Leyawiin (first featured in The Elder Scrolls IV: Oblivion), the Niben Forest, and open wetlands of the Blackwood Bog, you’ll have the opportunity to explore a diverse land in strife, investigate the emerging Daedric threat, and discover all-new stories, challenges, and rewards not found anywhere else in Tamriel.

This Chapter brings all-new adventures and features including:

The companion system is the feature I’m most excited to see more details. We’ve seen companions successfully added to games such as Guild Wars and Star Wars: The Old Republic and so I’m super keen to see how they’re implemented. ESO can be played solo pretty much to max level, and the dungeon queue system allows you to complete the normal mode and veteran mode dungeons. However some players can make dungeon runs really difficult. Having fully customisable companions in Guild Wars was an absolute game changer which allowed my housemate and I to run 8-person content with the two of us and our three fully decked out companions each. It really opened up the game’s content for us, so I hope we see a similar effect here in ESO.

March Dungeon DLC – Flames of Ambition
Kicking off ESO’s 2021 is the Flames of Ambition Dungeon DLC pack coming March 8 for PC and Mac, and March 16 for Xbox and PlayStation consoles. Flames of Ambition opens the year-long Gates of Oblivion story with new dungeons that reveal the threat of Mehrunes Dagon and leads players directly to the Blackwood Chapter story in June. On top of new dungeons dropping in Q3 after the Blackwood Chapter release, the end-of-year story DLC sends players into the climax to the year-long adventure, tossing them straight into the heart of the infamous Deadlands, Mehrunes Dagon’s personal realm of Oblivion.

The two Collections above include not only the Blackwood Chapter, but also the base game and every previous Chapter in The Elder Scrolls Online’s history (Morrowind, Summerset, Elsweyr, and Greymoor), making it the perfect jumping-on point for new players. The Upgrade editions contain just Blackwood, ideal for existing players like my wife and I who already own the game and previous Chapters.

The countdown is on until June for release of The Elder Scrolls Online: Blackwood! Ordinarily, PC and Mac users get early access at the end of May. No official release date in June has been announced yet so we will keep you updated as news drops. 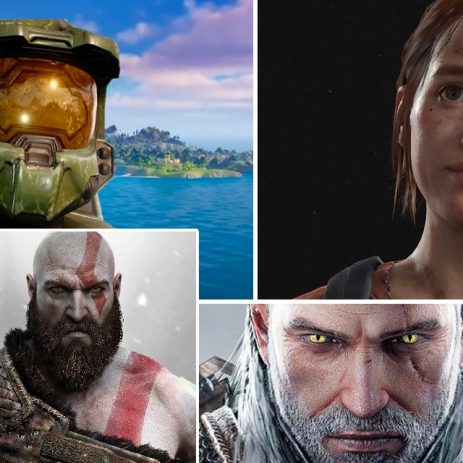