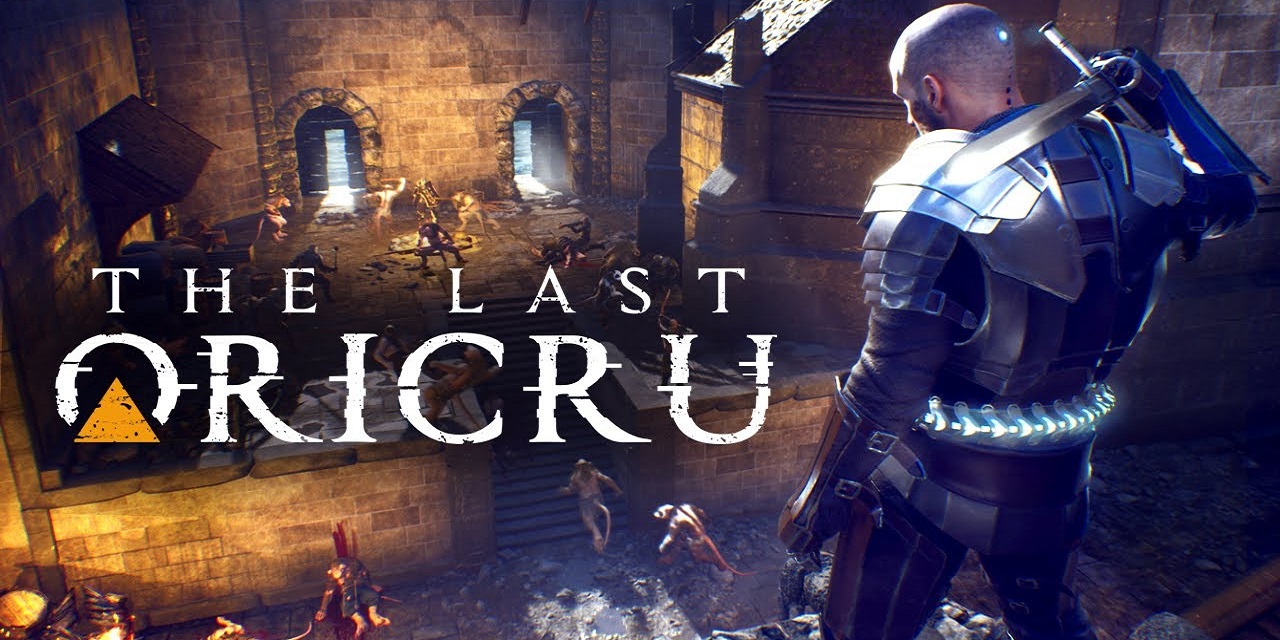 Last month during Gamescom, Prime Matter and GoldKnights revealed a new glimpse of gameplay from their upcoming debut title, the action RPG The Last Oricru. The game is being developed for PC, PlayStation 5 and Xbox Series X and is scheduled for release sometime in 2022. I recently sat down with Vladimír Geršl, Executive Producer of GoldKnights as he talked me through the bloody civil war of supremacy on Wardenia in this single player and co-op experience.

The Last Oricru combines meaningful story choices with a demanding and skill-based combat system that will challenge players both 1-on-1 and in mass battles against multiple enemies. It’s dangerous to go alone, so the co-op system can be accessed after the tutorial for the entirety of the game. A hop-in/hop-out system allows a second player to jump in to the action at any time and drop out again just as easily. A level match makes sure to offer a smooth experience and can help take down some huge bosses together.

Headquartered in Munich, Germany, Prime Matter is a premium gaming label dedicated to delivering a range of diverse and immersive games from amazing gaming development talent all around the globe. Working across projects of all styles, scopes and sizes, single-player, co-op to live ops, from producing to publishing, from ambitious teams taking their first step that need full support without compromising their dream to larger established successful studios searching that next step in the global market and building of brands.

Without further ado, click below to join myself and Vlad as we talk all things The Last Oricru. If you’re as excited as me, be sure to follow and wishlist the game over on their Steam page or visit the game’s official site.

A big thanks to Koch Media and Prime Matter for organising the interview which was insightful and exciting to deep dive into the world of Wardenia. The Last Oricru is set for release in 2022 on PC, Xbox Series X and PlayStation 5. 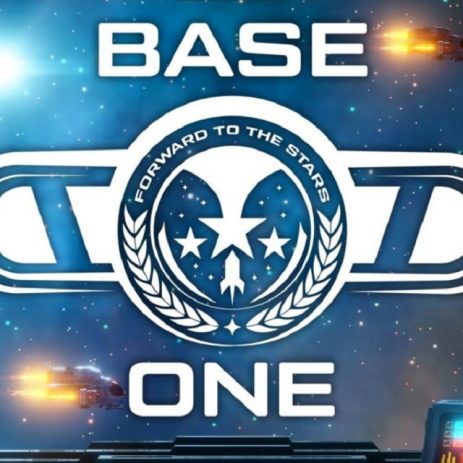 Base One DLC Developer Interview